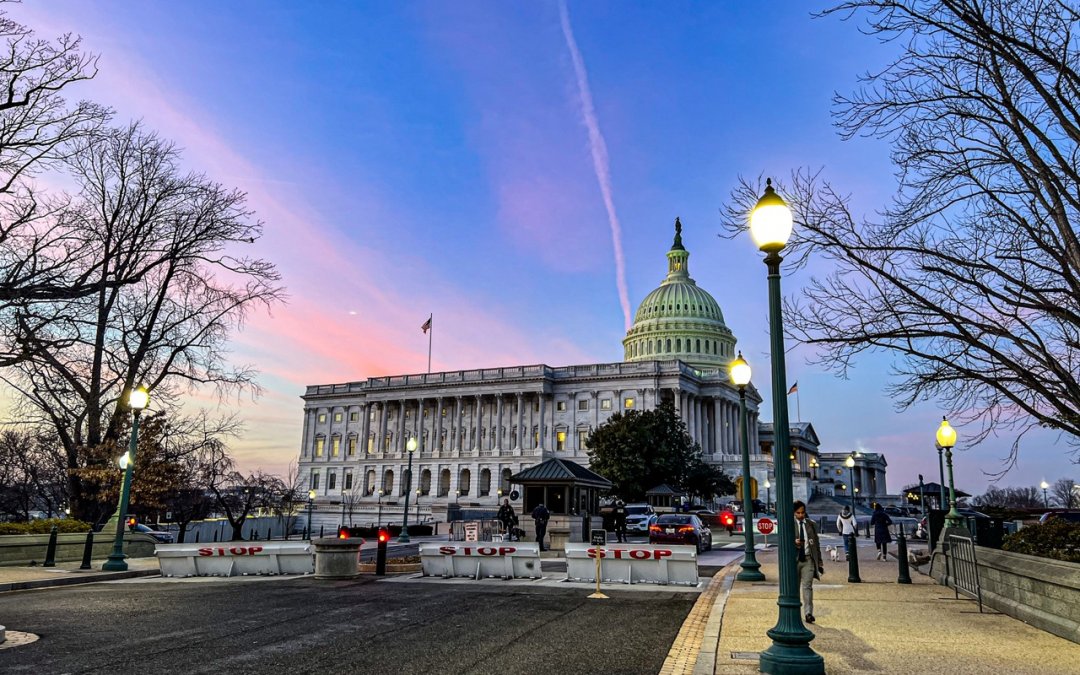 Forced arbitration agreements require consumers to waive their right to sue in open court or as part of a class action lawsuit, instead bringing their case individually before a private arbitrator. The arbitrator is often selected by the company writing up the contract and is not necessarily required to document its findings.

“Studies have shown consumers do not understand what they’re signing in these agreements.  It’s not because we aren’t smart enough — it’s because corporations pay high-priced lawyers. It’s what they do for a living,” Sen. Sherrod Brown (D-Ohio) said Tuesday at a hearing of the Senate Banking, Housing and Urban Development Committee.

“Corporations even write these arbitration clauses so they can handpick the arbitrator, who works behind closed doors,” Brown said. “They choose the venue, they choose the referee – anywhere else we would call that gaming the system.”

Most brokerages include mandatory arbitration agreements in their contracts, including Charles Schwab/TD Ameritrade, Fidelity Investments, Bank of America/Merrill Lynch, J.P. Morgan Chase and Robinhood. (And Coinbase, for crypto fans.)

Disputes between brokerage firms and investors are mostly handled by the arbitration arm of the Financial Industry Regulatory Authority (FINRA), a private nonprofit corporation overseen by the SEC.

Under forced arbitration, “consumers can’t go to court if they’re cheated or injured,” said Paul Bland, Executive Director of Public Justice, in a written opening statement. “They have to go to a secretive, unreviewable system, selected by the corporation that wrote the contract.”

“Even if arbitrators make very egregious errors in their decisions, those decisions are almost completely unreviewable by any court,” Bland said.

“The customers were aware of this back in 2013, but it took the rest of us until 2017 to figure out what was really going on. That’s because Wells Fargo used their forced arbitration clause as a shield,” Gilles said.

Disagreeing on the Data

Senators, and the academics and lawyers seated before them, offered varying – and sometimes conflicting – accounts of how common these agreements are in the financial industry, and whether arbitrators were biased toward companies when awarding damages.

Citing data from the Consumer Financial Protection Bureau, Gilles told senators that arbitrators tend to award damages to companies more often, and in larger volumes, than they do to consumers.

“The arbitration process uses impartial decision-makers and is subject to strict fairness rules,” said Steven Lehotsky, a lawyer representing the U.S. Chamber of Commerce. He told senators the Chamber supports arbitration as a “lower-cost alternative to our overburdened court system.”