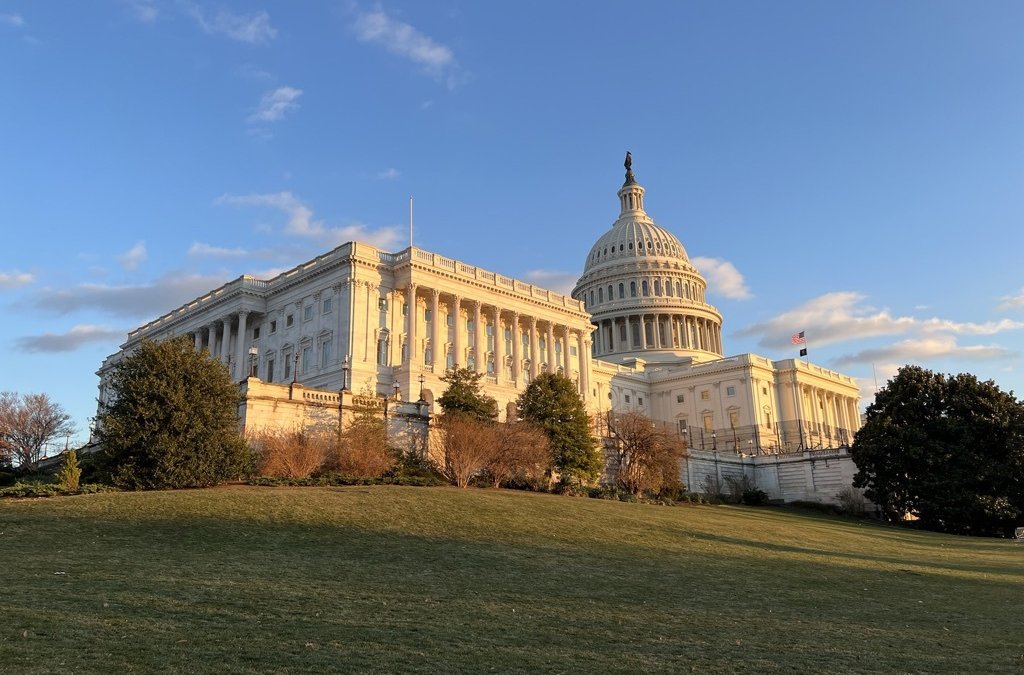 WASHINGTON — A nearly year long coal miner strike in Alabama drew attention to a handful of the largest private equity and asset management companies in the world at a Senate hearing Thursday.

The panel met Thursday to consider the role asset management firms like these played in the 11-month strike at Warrior Met Coal, (formerly Walter Energy) a coal supplier to the global steel industry valued at $1.5 billion.

The coal giant emerged from bankruptcy in 2016 with a new name and a new private equity owner, going public the following year. Afterward, the company paid $1.4 billion in dividends to its shareholders, giving special distributions to firms behind the distressed buyout. These included private equity giants like Apollo Global Management, Blackstone Group and KKR.

Workers said this payout came at the expense of their salaries.

“As part of the restructuring, workers were forced to take a $6 per hour wage cut,” said Sanders. “The workers agreed to these cuts with the understanding they would be returned when the company returned to profitability. That is not what happened.”

Braxton Wright, a miner at Warrior Met Coal who has been striking after working at the company for more than a decade, told the lawmakers that managers intended to “starve them out.”

“While the company I have helped make billions of dollars for over the past decade has turned their back on the workers during our strike, the UMWA has provided strike pay and major medical insurance for our families,” Wright said, referring to United Mine Workers of America, which represents the striking miners.

Private equity is a loose term that describes a range of firms that take on debt to buy mismanaged or underperforming companies and then try to turn a profit. This succeeds if the private equity firm can improve the financial position of the purchased company in the long term and then sell it for a profit. Or, alternatively, bleed the purchased company dry in the short term and walk away with the cash. Or, if the math works out, sell it for scrap and turn a profit that way.

Private equity firms in the U.S. did a combined $1.2 trillion in deals in 2021, more than double the transaction volume in 2020.

“After sucking as much cash for themselves out as they possibly could, private equity sold off their shares and moved on to the next target,” Sen. Elizabeth Warren (D-Mass.) said of the private equity firms behind the Warrior Met Coal deal. Warren called these firms “vulture capitalists.”

“[A]sset management firms, with trillions of dollars at their disposal, have become more influential than governments and the regulatory entities responsible for keeping them in check,” Nomi Prins, a former managing director at Goldman Sachs, said in an opening statement.

Prins told the committee the multi trillion-dollar asset management firms had no historical comparison, exerting money through private equity buyouts and by using their shares of public companies to vote on issues of corporate strategy.

“Private equity business practices are largely designed to extract capital, not build it,” Prins said. “As a result, small businesses and communities caught in the private equity crossfire will come under greater control of big finance that puts cost and job cutting ahead of worker stability.