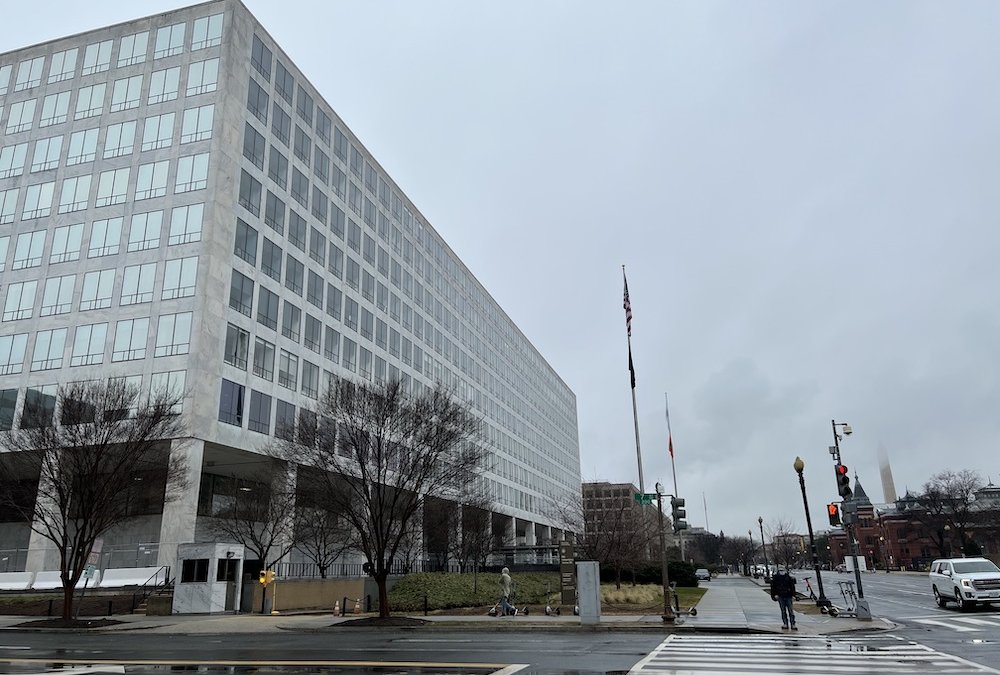 WASHINGTON — The rollout of new ultra-fast fifth generation (5G) cellular networks was supposed to revolutionize internet access and cement the U.S.’s technological position against a rising China. Now, lawmakers are trying to figure out how it went so wrong.

“We found ourselves in this absolutely ridiculous situation… where at the very last minute there are claims, cries, demands, what have you, on something that was entirely preventable” Rep. Garret Graves (R-La.) said Thursday during a House Subcommittee on Aviation hearing.

Wireless carriers and cell phone companies paid the U.S. government $81.17 billion in a February 2021 auction, buying up 280 megahertz worth of licensed space in the data-friendly “C-Band” of frequencies. Verizon and AT&T spent a combined $68.9 billion with the intention of rolling out 5G to the U.S.

It turns out there was a catch. A small army of aging planes have been using radio signals — some in or near that vaunted “C-Band” of frequencies — to determine their altitude. Concerns flared in aviation circles that the imminent launch of 5G could cause interference, putting pilots, passengers and shipping networks in real danger.

In a letter to government officials signed by JetBlue, UPS and FedEx among others, executives warned that the rollout would be “catastrophic,” and that “the nation’s commerce will grind to a halt.”

Aviation experts said that these safety concerns should not have come as a surprise.

“We tried for over a year, and we were asking [the Federal Communications Commission] for this data,” Federal Aviation Administration head Steve Dickson told lawmakers Thursday. “As it turns out, the FCC didn’t even have the data we needed.”

According to Dickson, the FAA discovered only later, when working directly with telecommunications companies, that nobody had ever asked them to test the impact of 5G on planes or radio altimeters.

Rep. Peter DeFazio (D-Ore.) expressed frustration that the companies hadn’t been forthcoming about their plans to launch 5G near airports.

“The industry refused to share that data, even though there was a very specific request made by the FAA on November 2,” DeFazio said. He added that the agency didn’t learn about the planned towers until just days before the planned launch date in December.

After a temporary delay urged by regulators at the FAA, Verizon and AT&T have partially turned on their 5G networks in January in select cities and urban areas. 5G towers within a few miles of airports remain inactive while safety officials review the impact on equipment.

Dickson did not provide a strict timeline for finalizing safety standards and getting all planes back in the air. “There will probably be some airplanes that need to retrofit new equipment,” he told the committee, but the agency already cleared dozens of models of altimeters in January.

“We’re still in the middle of a big mess,” Graves said. “Although the temperature has been turned down, there’s a lot of work to do for all parties.”