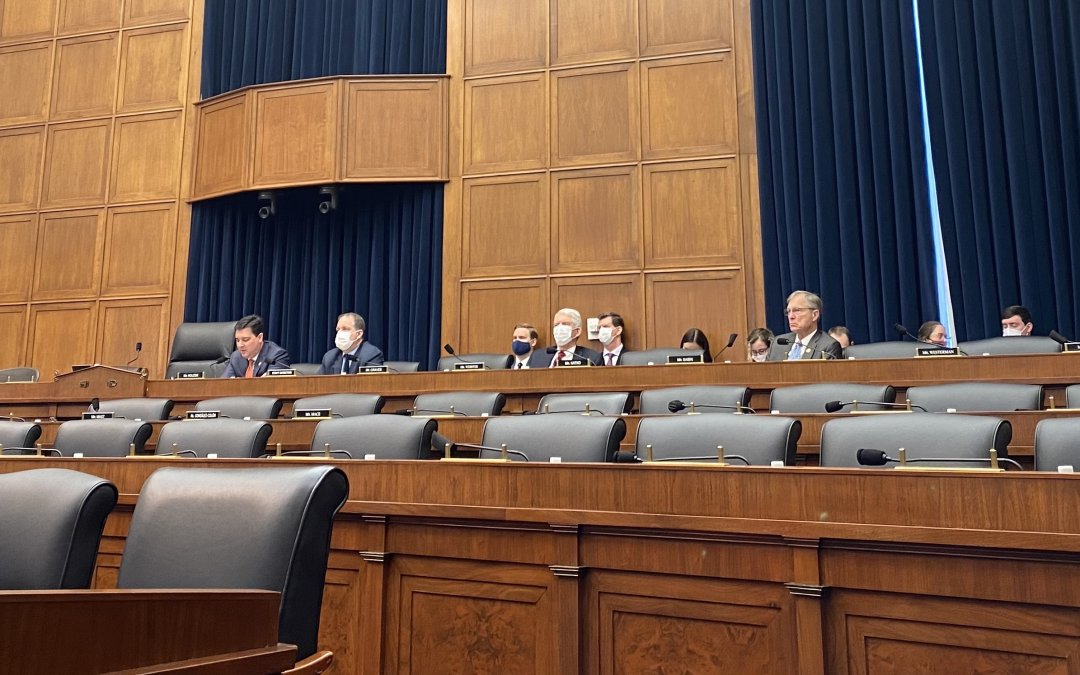 WASHINGTON –– Advocates called for renewed funding for American waterways, ports and ecosystems and continued work with the U.S. Army Corps of Engineers during a House hearing on Tuesday.

“Water infrastructure is central to prosperity in California and the West, and the Army Corps of Engineers plays a key role,” said Wade Crowfoot, secretary of the California Natural Resources Agency. “We are aligned with the Corps to help communities improve their resilience to weather whiplash, to build capacity and partnerships with local communities, to enable environmental justice in underserved and rural communities and to align both engineering and natural processes.”

The speakers, which included local, tribal and business leaders from throughout the country, told lawmakers on the House Water Resources and Environment Subcommittee that re-authorizing the Water Resources Development Act could have far-reaching, positive impacts.

Several states rely on goods transported through the port of Houston like electronics, construction materials, furniture and food and drink, according to Mayor Michel Bechtel of Morgan’s Point, Texas. He said funding projects in coastal Texas could drastically reduce the threat of supply chain issues should a major storm hit the region.

Rep. Brian Babin (R-Texas) said also that he plans to advocate for the U.S. Army Corps of Engineers to take over operation and maintenance of the Houston shipping channel as part of the legislation. He also said he would work to authorize studies and projects about coastal Texas, calling the extent of the projects’ impacts wide-ranging and “extraordinary.”

Other advocates highlighted how funding would play an important role in mitigating climate disasters. Crowfoot said previous funding from WRDA has been beneficial in addressing California’s water challenges and continued funding would be helpful for reducing flood risks.

“We need to make better utilization of our dams and reservoirs to better protect for flood safety and for water supply,” Crowfoot said. “The good news is, thanks to the Army Corps’ leadership and partnership with the state, dam reservoir operations are being upgraded… We need to do more of that across our state and dams and we need to do it quickly.”

Similarly, Jim Middaugh, executive director at Multnomah County Drainage District, said federal funding has been key to updating the levee system in Portland that dates back to the 1930s. The levees protect 42,000 people, two airports and three highways from flood waters, according to Middaugh. But the region still needs more federal funding to adequately protect citizens and infrastructure, he said.

“Our own work and the Corps study document the ongoing risk of increasingly frequent rain-on-snow events in the Northwest and unprecedented rainfall events and the severe impacts they will create without more investment in our system,” Middaugh said.

Some lawmakers said they are optimistic WRDA will pass with bipartisan support. “The more people hear about what is happening in Washington or not happening, the more they think it’s broken (and) it simply doesn’t work here,” said ranking member Rep. David Rouzer (R-N.C.), noting that the legislation has been passed every two years since 2014.

“This has been a real exception and a real bright spot for Congress,” he said.