White House Says All Options on Table as Omicron Arrives in U.S. 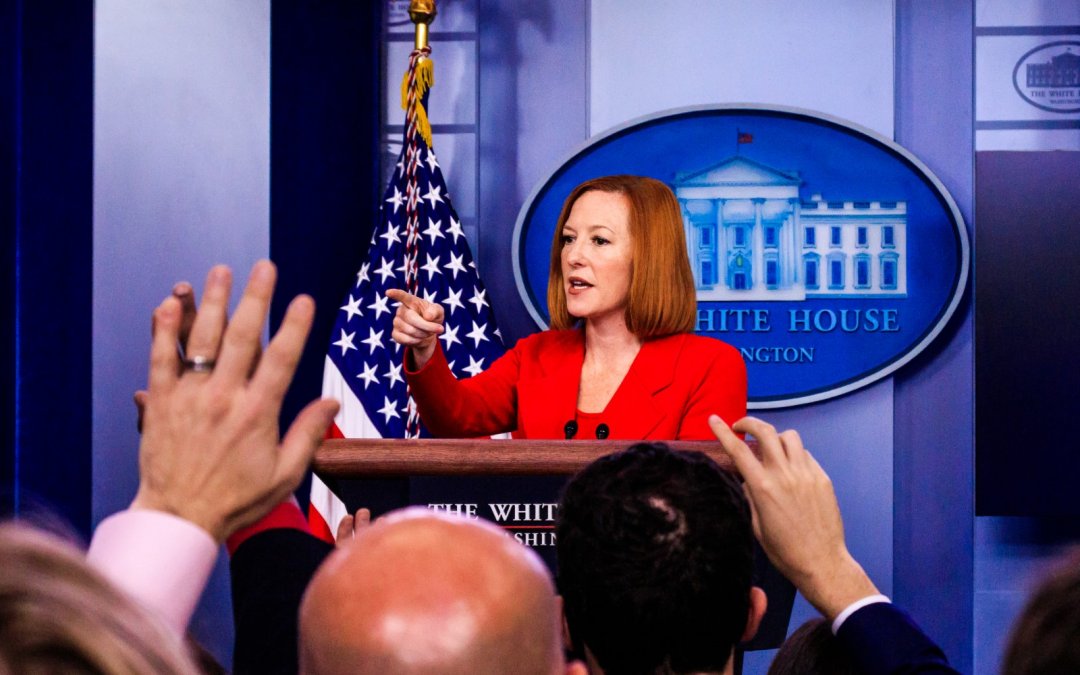 WASHINGTON – Shortly after a second case of the new Omicron variant of COVID-19 was reported in the United States, White House Press Secretary Jen Psaki said Thursday that the administration is reviewing all possible options to keep Americans safe.

“Nothing is off the table” as the administration searches for the most effective way to control the spread of the variant, Psaki said.

President Joe Biden later made an announcement on new infection-mitigating measures, including a provision for home COVID-19 tests to be covered fully by insurance.

Details remain to be worked out on how exactly that would be accomplished, Psaki acknowledged. It wasn’t yet clear, for instance, whether under the new plan insurers would have to cover the costs of COVID-19 tests or whether the federal government would reimburse them.

When asked whether Biden could fulfill his campaign promise of bringing an end to the pandemic, Psaki said that “there’s a lot that we don’t know.”

“The president believes if more people get vaccinated, things can get back to normal,” she said.

Although new Omicron cases have emerged around the world, the administration would not commit to lifting the travel restrictions imposed last week on eight southern African nations. South Africa was the first country to announce detection of the new variant. Psaki said Biden would rather “err on the side of caution” and leave the restrictions in place.

Although questions on the pandemic dominated Thursday’s news briefing, Psaki also addressed the unfolding crises in Eastern Europe. She announced a fresh round of American sanctions on Belarus in response to that government’s alleged involvement in the deepening crisis of refugees, many from the Middle East, who are trying to enter the European Union in Poland and Lithuania, but are being blocked by authorities.

She also expressed concern about the deployment of Russian troops near the Ukrainian border. Psaki reiterated America’s deep commitment to Ukraine and backed up Secretary of State Anthony Blinken’s earlier statement threatening severe economic sanctions should Russian aggression continue, while also saying that all options would be considered.

On domestic events, Psaki said she would not speculate on the Supreme Court’s position on abortion; the justices heard arguments Wednesday for a case regarding a Mississippi law challenging Roe v. Wade. She said Biden was committed to codifying the right to abortion into law by supporting the Women’s Health Protection Act in Congress.