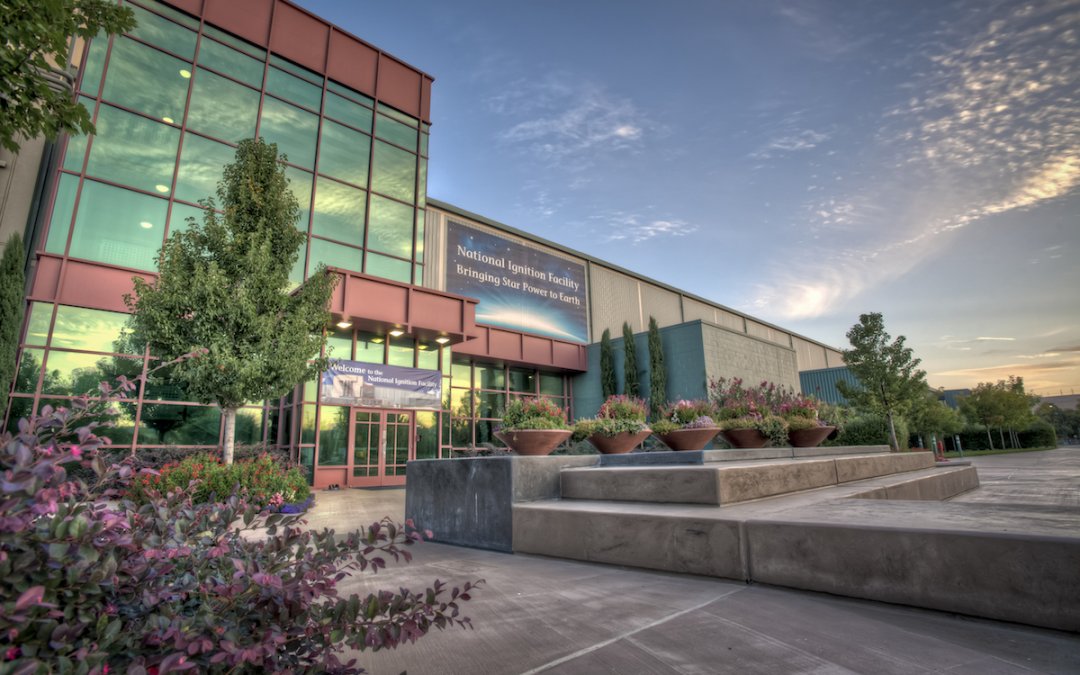 WASHINGTON — Recent research breakthroughs in nuclear fusion have sped up the timeline to bring the pollution-free energy source to the U.S. energy grid by decades, experts say, renewing interest among scientists and lawmakers in the technology’s potential as a source of clean energy.

Scientists have tried to harness nuclear fusion for decades but struggled to reproduce the conditions necessary to ignite and sustain a reaction—as immense gravity and heat do inside a star’s core. But last summer two major experiments implemented innovations with the containment system technologies used to house the fusion reactions, a major technological leap in the field.

“We now have new reasons for hope as well as comprehensive roadmaps driven by the research community to guide us on this path,” said Rep. Jamaal Bowman, D-N.Y. ,at a November House Energy Subcommittee hearing.

On Aug. 8 in Livermore, California, the world’s largest laser system at the National Ignition Facility produced a fusion reaction yielding a record-breaking amount of power. By returning 70% of the energy used to catalyze the reaction, the experiment neared ignition, the breakeven point where a reaction produces more energy than it uses.

Less than a month later, on Sept. 5, the MIT-partnered startup Commonwealth Fusion Systems announced it had created and successfully tested a containment system vital to the construction of a demonstration plant for fusion energy. The startup has plans to operate its own plant by the mid-2020s.

Yet meeting the world’s energy demands with renewable sources remains a daunting hurdle in the fight against climate change, said Tammy Ma, a plasma physicist at the National Ignition Facility.

Current carbon-free energy generation, like wind and solar, struggles with reliability because they depend on intermittent power sources. But fusion energy, which does not use carbon dioxide so it does not create greenhouse gas emissions, would provide a reliable, constant stream of power, Ma said.

Paul Dabbar, former Department of Energy undersecretary for science, said research in the field has historically fallen to the public sector, with the Energy Department’s 17 national laboratories and other research institutions leading the effort, often in collaboration with other countries.

The paragon of that international teamwork is the ITER project, a $22 billion experimental fusion reactor backed by the U.S., China, Russia, India and the European Union, among others. By contributing to the megaproject’s construction, each participating country receives ownership over all intellectual property produced by the project.

Many members of Congress’ support for fusion energy research is based on concerns about the national security implications if future advancements were made without U.S. involvement.

“It’s no secret U.S. leadership in fusion research is being threatened by large investments made by other nations,” said Rep. Randy Weber, R-Texas.

If the U.S. fails to develop fusion technology, it would have to buy fusion power plants from other countries, said Mumgard.

“We are about to enter the era of commercial fusion energy, but there is a global race, and the U.S. is falling behind,” he said.

The pace of development is expected to increase dramatically as a result of mounting international competition and the private sector’s increased investments in the technology, experts said.

Of the roughly 30 private U.S. companies focused on bringing fusion energy technology to market, more than half have appeared in the last three to four years, said Dabbar. A number of the startups spun out from research efforts at national laboratories as private funding increased and advancements in the field showed promising results, he added.

The private sector brings agility and innovation to the field because it’s able to take on riskier projects and scale fast, Ma said.

More than $2 billion has been invested in private companies vying to bring fusion energy to the U.S. energy grid, and experts expect that number to rise, Dabbar said. If funded, an incentive program at the DOE established by the Energy Act of 2020 will award funding to private ventures that achieve certain research milestones in fusion research.

The House also passed the DOE Science for the Future Act in June, which would build on the Energy Act by authorizing new research programs in the Department of Science and doubling the DOE’s funding of fusion energy research by 2026, according to Weber. The legislation has not yet been scheduled for a vote in the Senate.

“The United States is really the trigger on the excitement built up around private sector companies [focused on fusion energy],” said Dennis Whyte, director of the Plasma Science and Fusion Center.