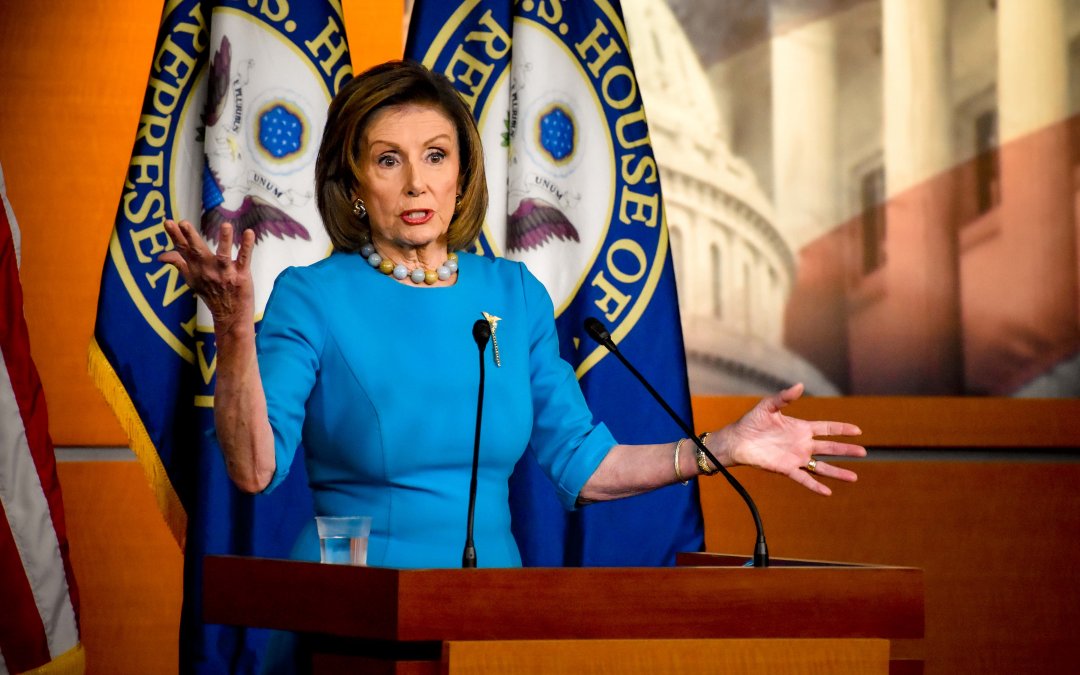 Known as the Build Back Better Act, the social spending bill is a pillar of Biden’s agenda. It would expand the enhanced child tax credit for one year, establish universal pre-kindergarten for 3- and 4-year-olds and allocate $555 billion to climate change initiatives.

The bill will also allocate funding to empower the Internal Revenue Service to go after wealthy individuals who avoid taxes.

House GOP leader Rep. Kevin McCarthy gave a speech that stretched out to over eight hours, which was frequently interrupted by Democrat jeers and shouts.

Anticipating the long speech, dozens of Democrats walked out of the chamber before McCarthy even started. An hour into the speech, Democrat lawmakers began walking around and conversing with each other.

Democrats appear poised to pass the bill after the Congressional Budget Office released its cost estimate of the social spending bill Thursday evening.

Tasked with verifying the White House’s estimate of a $1.85 trillion price tag, the CBO’s own analysis showed that the spending bill would add $160 billion to the deficit over 10 years. That figure was low enough to garner the support of moderate Democrats, who have worried that the bill would cost too much.

With the support of moderates, Democrats are finally united after months of tough negotiations on the Build Back Better Act. However, after they are expected to pass it in the House, the bill faces an uncertain future in the Senate, where numerous amendments may be introduced.

Also on Thursday, Pelosi said she wanted to make sure the bill was eligible for the Senate’s rules for the reconciliation process, which would allow the measure to get Senate approval with a simple majority and avoid the need for 60 votes to break a threatened GOP filibuster.

There are 50 Democrats in the Senate, with Vice President Kamala Harris holding the tie-breaker vote as Senate president.

During the Thursday morning debate, House Appropriations Committee Chairwoman Rep. Rosa DeLauro, D-Conn., said Democrats “have an opportunity to be the architect to build a better future for working families.”

Rep. John Yarmuth, D-Ky., chairman of the House Budget Committee, said that each of the bill’s many provisions alone would be “a major victory for the American people.”

Several House Democrats also emphasized the “millions of jobs” they say the bill would create.

Meanwhile, Republicans pushed back, tying Democrats’ recent spending initiatives to rising rates of inflation. Speaking about a provision to allow state and local tax deductions, Rep. Jodey Arrington, R-Texas, said Democrats had made “a Christmas tree of giveaways to their political allies.”

Rep. Jason Smith, R-Mo., called the measure the “worst piece of legislation” he had ever seen and railed against House Democrats’ opaque process drafting and rewriting the bill.

On Nov. 5, Pelosi tried to bring the bill to the House floor for a vote along with the $1.2 trillion bipartisan infrastructure bill, after promising that the two historic measures would pass the House together. However, moderate Democrats derailed the effort, requesting the bill only be passed after the CBO score was released.

In a last-minute deal, the moderate and progressive Democrats agreed to pass the bipartisan infrastructure bill along with a procedural rule vote for the BBB, which allotted the two hours of debate that occurred Thursday morning.

Biden signed the infrastructure bill into law on Monday.