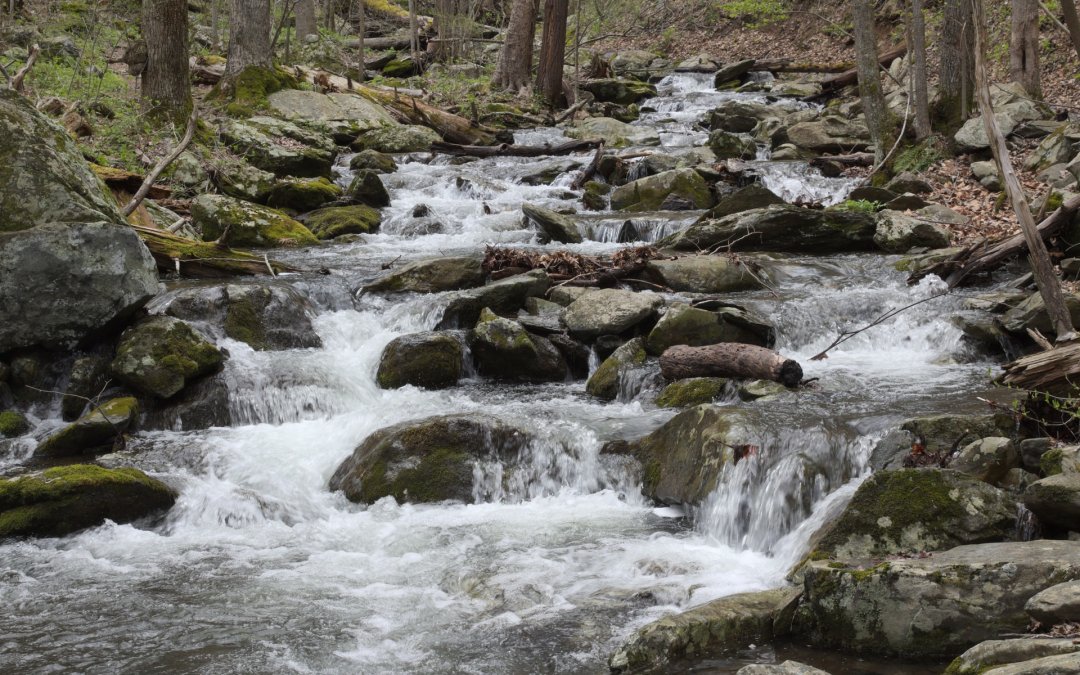 WASHINGTON — Environmental experts recommended Tuesday that the Environmental Protection Agency allocate more resources on studying the health and environmental impacts of PFAS chemicals and prioritize getting information from affected communities in its research on the substances.

Last month, the EPA released a plan to address PFAS contamination, which includes steps to fund research on the chemicals, restrict their presence in the environment and accelerate clean-up efforts. The agency’s Office of Research and Development is developing research strategies to detect and measure PFAS in the environment, according to the EPA’s plan, but members of the Board of Scientific Counselors federal advisory committee said Tuesday it needs to expand its studies.

These “forever chemicals” do not break down in the environment and have been used in many products since the 1940s, including nonstick pans, water resistant coats, food packaging and firefighting foam. According to the Centers for Disease Control and Prevention, the chemicals have found their way into the bloodstream of 97 percent of Americans due to their widespread use and durability.

Human exposure to the chemicals has been linked to cancer, increased cholesterol levels and other adverse health effects. Despite this, they are not considered hazardous substances by the federal government and continue to be used in consumer and industrial products.

There is no federal standard for PFAS toxicity levels in the air and water because of lack of research on the chemicals, according to the EPA.

Radhika Fox, assistant administrator of the EPA’s Office of Water, said at a House committee hearing last month that the agency intends to propose a national water drinking standard by next fall and designate certain PFAS as hazardous substances by summer 2023.

James Stevens, member of the Board of Scientific Counselors executive committee, said at a BOSC committee meeting Tuesday that the agency needs to ensure its approach prioritizes how exposure to the chemicals impacts the everyday lives of people across the country. Stevens said looking at “real-world” exposure data can inform the agency on what compounds are most affecting people, especially residents of communities that have been disproportionately hurt by PFAS chemicals and other environmental harms.

Collecting that data comes in part from talking to the communities exposed to PFAS, said Monica Schoch-Spana, member of the BOSC Homeland Security subcommittee. She said the agency needs to do a better job of supporting its scientists and regional offices in their community engagement efforts and create a framework in which communities can share their experiences and findings.

“The importance of both gaining from the benefits of local knowledge and also gaining benefits of having community trust and faith in the research that is transpiring was a critically important thing for the PFAS research enterprise,” Schoch-Spana said.

The committee came to a consensus that the EPA also needs to put more focus in its research on the environmental impacts of PFAS, which have contaminated water sources, soil and air across the country.

There were few mentions of ecotoxicology, which is the study of the adverse effects of chemicals on the environment, in the documents the EPA presented to the committee, according to Lucinda Johnson, vice chair of the Board of Scientific Counselors executive committee. The research has failed to focus on ecosystem-level impacts, Johnson said.

The committee will present its recommendations to the EPA next month.

Finding ways to regulate the sources of PFAS can be difficult because of pushback from the industries that use the chemicals, said Michael Kleinman, member of the BOSC Air Climate and Energy subcommittee. Banning the use of the chemicals altogether may not be helpful, he said.