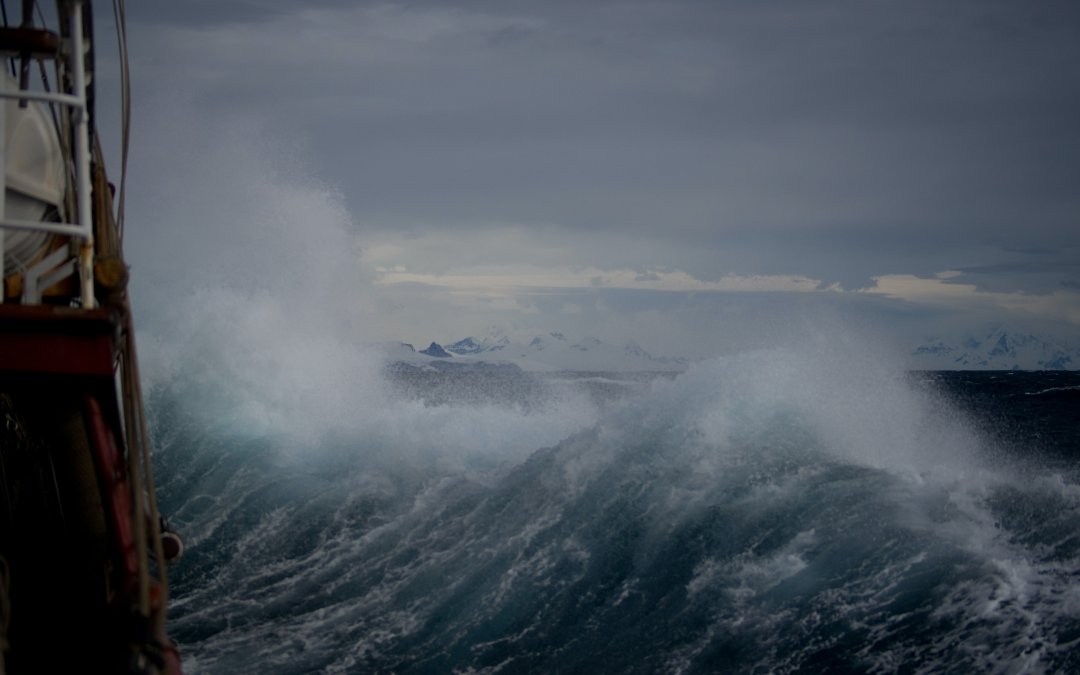 WASHINGTON – Top federal disaster and weather officials called on Congress last week to invest in natural hazard-resilient infrastructure and data collection to reduce the deaths and financial losses caused by the increasing number and intensity of windstorms such as tornadoes, hurricanes and winter storms.

On Monday, President Joe Biden signed the $1 trillion infrastructure bill into law, which allocates $47 billion to prepare communities for worsening natural disasters including floods, hurricanes and other storms. The Act also provides the Federal Emergency Management Agency with $3.5 billion in flood mitigation assistance grants over the next five years, along with $1 billion for the Building Resilient Infrastructure and Communities program, which funds hazard mitigation projects in communities across the country to create pre-disaster plans and invest in infrastructure that can withstand the effects of climate change such as high winds and flooding. Such infrastructure can include roads made of durable materials, updated drainage systems and buried powerlines.

Research from the Intergovernmental Panel on Climate Change has shown that climate change is impacting storm activity and causing more frequent and intense natural disasters. Scientists have linked human-induced climate change with higher hurricane intensity due to warmer oceans, as well as more frequent and intense extreme wind events, according to National Oceanic and Atmospheric Administration. Scientists have not yet linked climate change to tornadoes, but have recorded an increase in tornado variability since the 1970s, according to a 2014 report published in the Science Magazine.

Michael Grimm, assistant administrator for risk management at FEMA, said that while the risk of extreme windstorms varies across the country, recent storms such as Hurricane Maria in Puerto Rico in 2017 and the 2011 tornado in Joplin, Mo. show the need for investment in mitigation measures as climate change will likely worsen the impacts of storms.

“Mitigation projects (are) particularly important for underserved communities that are most vulnerable to the impacts of climate change,” Grimm said.

In 2004, Congress established the National Windstorm Impact Reduction Program, which was created to improve agencies’ understanding of windstorms and the quality of windstorm impact assessments as well as reduce the damage from the storms. The National Institute of Standards and Technology, which leads the program, the Federal Emergency Management Agency, the NOAA and the National Science Foundation collaborate on research, promoting windstorm mitigation measures and improving building codes.

Every $1 invested in resilient building codes creates an $11 return on investment, according to Grimm, who said adopting new building codes through 2040 would save $132 billion in property losses, but only around one-third of the country has adopted the latest codes.

Building codes can require such things as the use of weather-resistant materials, anchored building foundations, windows fitted with shutters and walls designed to withstand high winds, according to the Federal Alliance for Safe Homes. Maryland, Massachusetts, North Carolina and Rhode Island all have wind design requirements, according to a 2020 FEMA report.

“These codes help protect people both physically and financially by reducing damages to buildings and minimizing disruptions to daily life,” Grimm said. “(They) are a low-cost, high-impact solution that can help break the cycles of natural disaster damage and reconstruction.”

Building codes are shaped by data collected among FEMA, NIST, NOAA and NSF, but there are gaps in data on windstorms, Weaver said. During a landfalling hurricane, for example, Weaver said the agencies often do not have sufficient observations on wind and rain to precisely understand what happens to buildings as the hurricane hits.

While there are some university-led efforts to deploy observational equipment before a storm hits, Weaver said, the processes are not standardized and are conducted by “a coalition of the willing.”

Committee Chairwoman Rep. Haley Stevens, D-Mich., attended the online hearing from City Hall in Farmington, Mich., where severe windstorms in July cost the city millions of dollars in damages. Stevenson said that while improvements have been made in terms of hazard preparedness and damage reduction, policymakers need to push for greater investments in windstorm resilience measures.

“No state in our nation is untouched by the damaging physical and emotional impacts of windstorms and associated flooding,” Stevens said. “The challenges in preparing for and mitigating severe windstorms are far too broad for any one agency to handle on their own.”