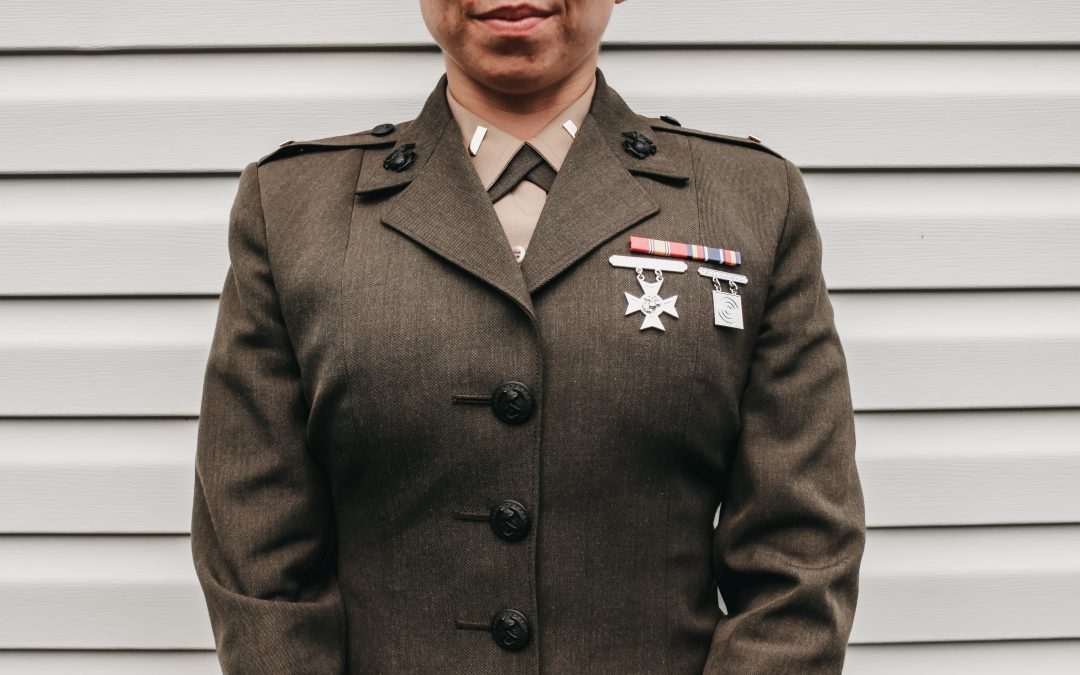 Women are the fastest growing segment of veterans, yet they face significant challenges in finding employment, housing and childcare, lawmakers say. (Hannah Skelly/Unsplash)

WASHINGTON — At a House Veterans’ Affairs subcommittee hearing on Tuesday, lawmakers were ready to tackle the challenges women face when transitioning from military to civilian life — including homelessness, unemployment, lack of child care and the effects of military sexual trauma.

Rep. Julia Brownley, D-Calif., said in an interview that she intends to introduce legislation to address many of the issues brought up in the hearing.

“You’ve made very specific suggestions that I’m taking to heart,” Brownley told advocates during the Economic Opportunities Subcommittee hearing. “You can certainly count on me to put some of these suggestions into legislation.”

Brownley, who is chair of the Veterans’ Affairs health subcommittee, noted that the Biden administration’s Build Back Better provisions for universal preschool and child care benefits would help military families, but more needs to be done to address the unique needs of servicewomen.

Women are the fastest-growing population of veterans, yet are also the fastest growing segment of homeless veterans and have a higher unemployment rate, lower median income and are more likely to live below the poverty line than male veterans, according to data from the Department of Housing and Urban Development and the Census Bureau.

Many servicewomen who experience sexual trauma face retaliation from their superiors and may leave the service early, said Lory Manning, director of government relations for Service Women’s Action Network. If women are released on other-than-honorable discharges, they forgo certain educational, financial and employment benefits, Manning said.

She added that many service members are not aware that they can apply directly to the Veterans Benefit Administration to upgrade their benefits. She urged Congress to work with the VA to clarify vague language and set up a standardized process so women can access the benefits.

Brownley said later that Manning’s suggestion is “something that could easily be put into bill language.”

Advocates also said the federal Transition Assistance Program, known as TAP, is not doing enough to help service members take advantage of the assistance available when they return to civilian life.

“It’s a process that starts quickly and ends quickly — you’re in and you’re out,” Ginger Miller, president and CEO of Women Veterans Interactive, said in an interview after she testified. “TAP is not a support service, it is an educational tool that leads you to support services.”

Though the VA recently created a Women’s Health Transition Training program to provide guidance on gender-specific health care, the course is optional, self-guided and entirely virtual, according to Jodie Grenier, CEO of the nonprofit Foundation for Women Warriors. She said it is not widely advertised among servicewomen.

Later, Brownley asked William Mansell, director of the Defense Support Service Center in the Defense Department, why the Pentagon had no information on its website to promote the training program.

Mansell responded, “We need to add that information to the website, and we will.”