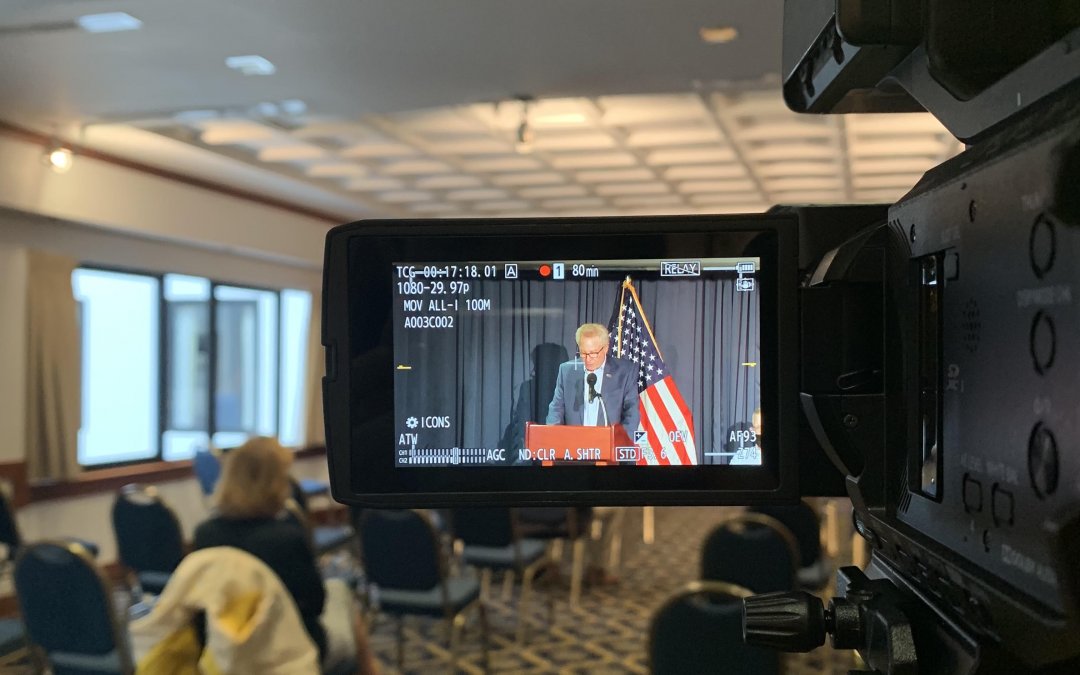 WASHINGTON — In August 2015, television reporter Alison Parker was live on air when a gunman approached her and killed her along with her cameraman Adam Ward. Despite multiple attempts from her father Andy Parker to take down videos of her final moments, people can still find these videos on Facebook and Instagram.

Andy Parker asked the Federal Trade Commission to “bring an enforcement action against Facebook” in a complaint, so that Facebook would remove the videos. Parker said he has never watched the videos himself.