Senators urge TikTok, Snapchat and YouTube to do more to protect kids online 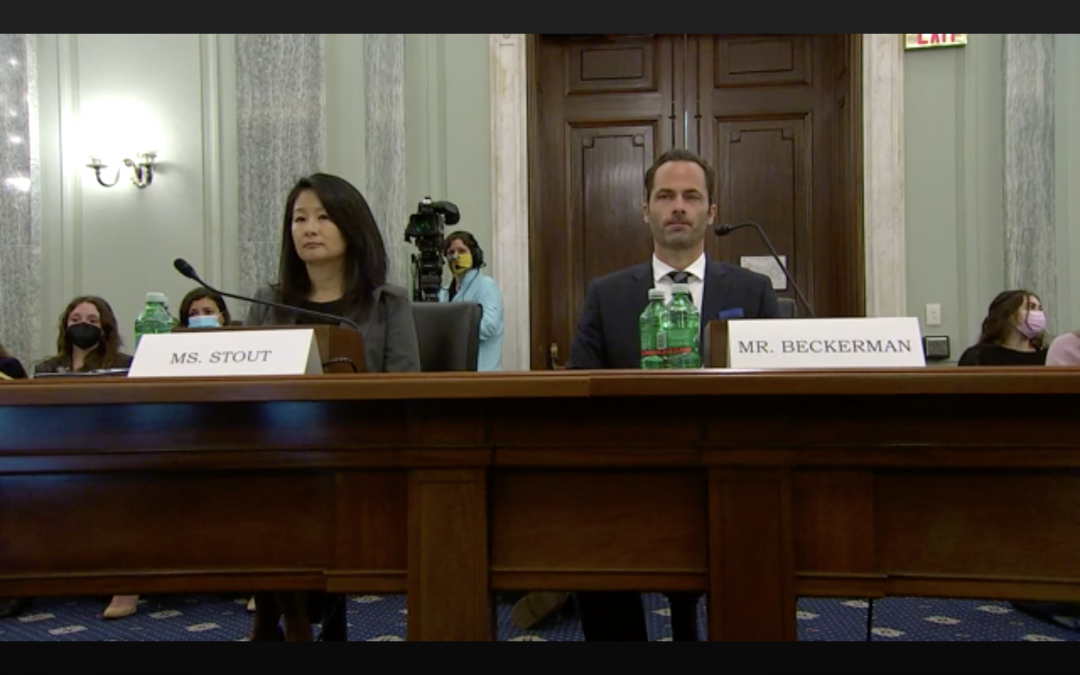 WASHINGTON -— Senators castigated the leaders of TikTok, Snapchat and YouTube for not doing enough to protect children against harmful content on their sites Tuesday and listed a number of legislative remedies that have been proposed to keep kids safe online.

“We need stronger rules to protect children online: real transparency, real accountability. I want a market where the competition is to protect children, not to exploit them,” said Sen. Richard Blumenthal, D-Conn., who chairs the Consumer Protection, Product Safety and Data Security Subcommittee of the Senate commerce committee.

He and other senators consistently mentioned the role that algorithms play in amplifying harmful content on social media platforms in tandem to demands for accountability and disclosure.

“Children are impressionable. They are easily manipulated by targeting advertising to them and they are readily influenced by the highly sophisticated algorithms that often serve age-inappropriate content to its youth users,” said Sen. Cynthia Lummis, R-Wyo.

The hearing comes after a series of congressional hearings involving whistleblower Frances Haugen, a former Facebook employee whose testimony alleged that the company was putting profits ahead of protecting its users.

“Being different from Facebook is not a defense … what we want is not a race to the bottom,” said Blumenthal.

Jennifer Stout, vice president of global public policy at Snap Inc., insisted in her opening remarks that “Snapchat was built as an antidote to social media.”

“Over 500 million people around the world use Snapchat and 95% of our community says that Snapchat makes them feel happy because it connects them to their friends,” Stout said.

“I don’t think parents are going to stand by while our kids and our democracy become collateral damage to a profit game,” said Sen. Amy Klobuchar, D-Minn.

For the most part, the executives said they would need to look over the details of any specific bills, but do support the expansion of child safety protections, often citing measures their companies already take to protect their users.

“Because of the time it takes regulation to be actually implemented, we don’t believe that we should have to wait for the regulation. We’re going to take the voluntary steps to best protect,” Stout said.

Leslie Miller, vice president of government affairs at YouTube, agreed, saying YouTube rolled out its platform for kids in 2015 to create a safe online place for them.

But Michael Beckerman, head of public policy at TikTok, denied any Chinese government involvement in the moderation of content on TikTok, which he said is all done by Americans from within the United States.