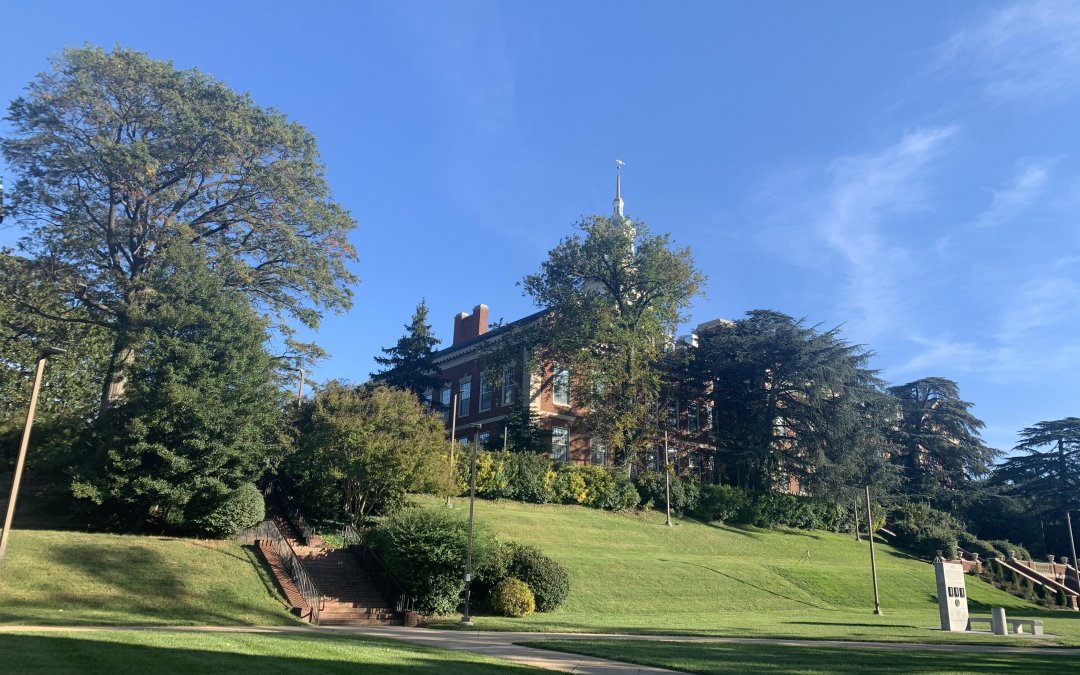 WASHINGTON – More than 100 students have been sleeping inside and outside the Blackburn University Center at Howard University, demanding student representation and better housing conditions.

The sit-in started after the self-titled “Blackburn takeover team” attended the Howard University Student Association town hall at 6 p.m. Oct. 12, where students expressed their frustrations over the absence of administration at the town hall, to which the administration had been invited multiple times.