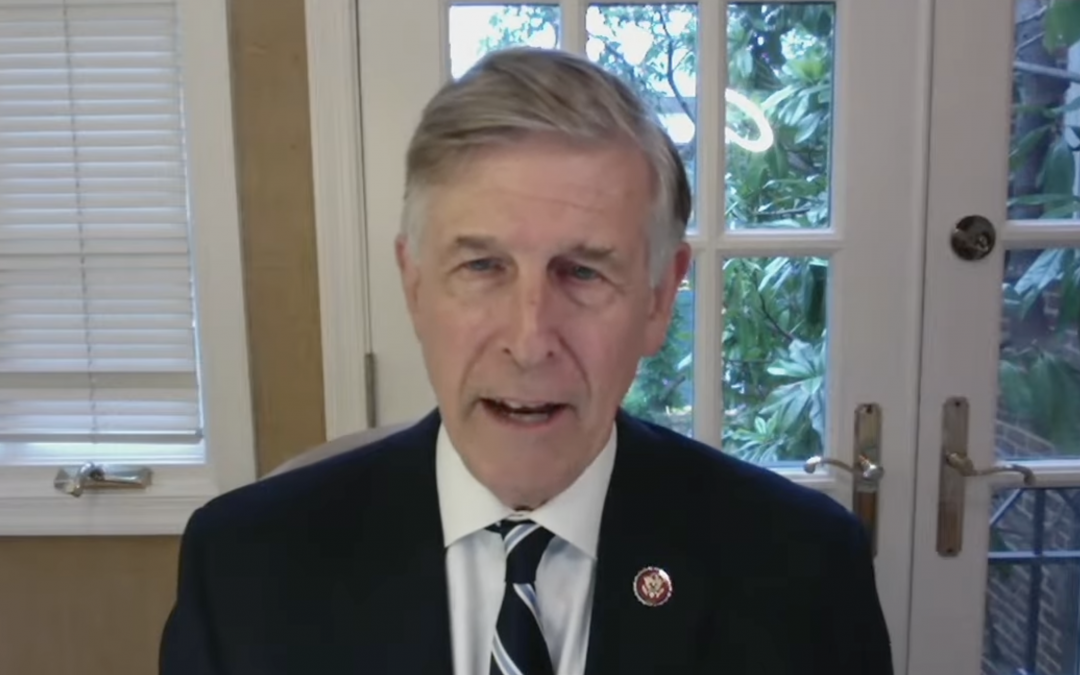 WASHINGTON – Congress’ Joint Economic Committee members disagreed along party lines Wednesday on the financial impact of the Biden administration’s Build Back Better plan, with Democrats listing the benefits to working families with kids as well as small businesses, while Republicans criticized the tax increases on wealthy Americans and businesses.

The Democrats emphasized the $3.5 trillion package’s paid leave programs and child tax credits, with Republicans stating that those policies would hurt the economy and eventually hurt working families and small businesses.

Wendy Edelberg, a senior fellow for economic studies at the Brookings Institution, said the package would strengthen the social insurance system, which helps people to succeed in the workforce and raises social well-being.

“This is the moment to…enact an ambitious federal investment package. Together, those policy changes would make the U.S. economy more resilient and productive over the longer term,” Edelberg said.

She added Build Back Better policies “would not create worrying inflation risk, and their effect on the long-term fiscal trajectory would be modest.”

But Sen. Mike Lee, R-Utah, the top Republican on the committee, said inflation is already rising fast, burdening American workers and businesses. According to Lee, although the tax increases target wealthy and corporations, their impact would fall on low- and middle-income workers.

“Americans benefit from lower taxes, less regulation and more freedom,” Lee said. “Our economy is still recovering from the pandemic. Now is one of the worst times to saddle our economy with higher taxes.”

Beyer had a different viewpoint, saying that raising corporate taxes and investing in working families would lead to long-term growth.

“Raising corporate income taxes has a large negative impact on the U.S. economy because it reduces the after-tax return on corporate investment, reducing incentives to invest. As investment shrinks, worker productivity declines along with wages and hiring,” McBride said.