Castro calls for expanding definition of refugee to include climate migrants 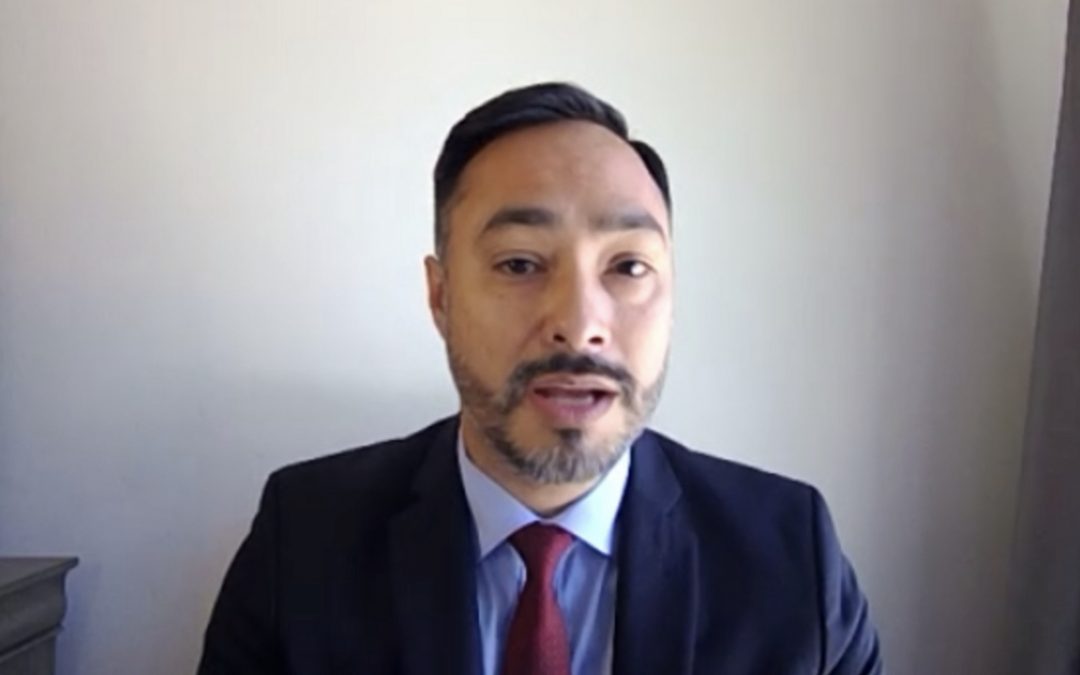 WASHINGTON — People forced to flee their homes because of climate change should be considered refugees by the U.S., Rep. Joaquin Castro, D-Texas, said Thursday.

Speaking at an event hosted by the advocacy group Climate Refugees, Castro said America’s understanding of what a refugee is remains “still stuck somewhere around 1960 or 1975.”

According to Citizenship and Immigration Services, to be designated a refugee, a person must face persecution or fear of persecution “due to race, religion, nationality, political opinion or membership in a particular social group.” Castro said the definition should be expanded to include those fleeing other threats such as drug cartels or climate change.

Another speaker, Professor Saleemul Huq of Independent University in Bangladesh, said that “the primary victims of the impacts of climate change in any place are the poorest people of that place.”

Melanne Verveer, the former U.S. ambassador for global women’s issues and executive director of the Georgetown University Institute for Women, Peace and Securit,y said women are disproportionately affected by climate change, but they also need to be viewed as key players in the fight against climate change.

“(Women) are extraordinary resource managers,” the ambassador said. “They can create resilient communities. They can reduce the kind of conflicts that begin to happen locally.”

The 2021 United Nations Climate Change Conference, also known as COP26, begins Oct. 31 in Glasgow, Scotland, where world leaders and experts will discuss ways to tackle climate change. It comes on the heels of the release of this year’s Intergovernmental Panel on Climate Change report, which found that without immediate and drastic reductions in greenhouse gas emissions, global warming cannot be kept below the critical 2°C mark.