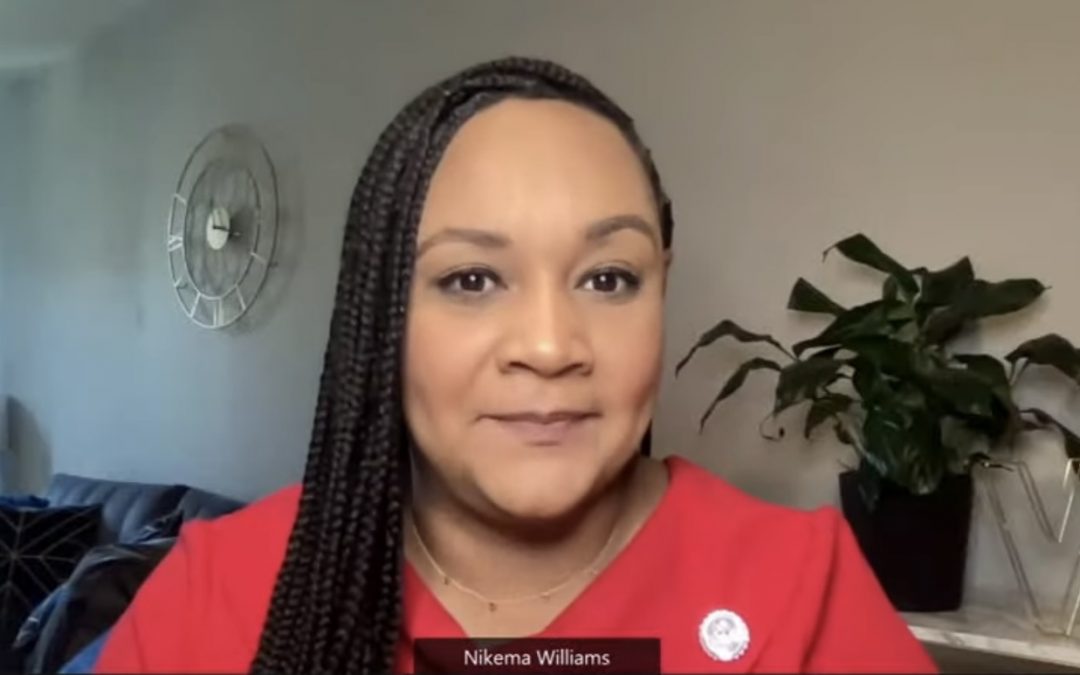 Businesses should not be allowed to refuse to accept cash because it hurts vulnerable populations, Democrats on a House Financial Services subcommittee said Thursday, as Republicans said using cash increases operating costs for small retailers.

A bill co-sponsored by Rep. Sylvia Garcia, a Texas Democrat and member of the Subcommittee on Oversight and Investigations, would make it illegal for retailers to refuse to accept cash for in-person payments.

The U.S. is increasingly moving away from cash. A study by the Federal Reserve in October 2020 found that cash use accounted for 19% of payments, down seven percentage points from 2019. More and more retailers, meanwhile, are going cashless. The trend away from cash has been accelerated by the pandemic, with rapid growth of online and contactless payment methods, according to a study by Square SQ, +0.64%, an online payment company.

A 2019 survey by the Federal Deposit Insurance Corporation, meanwhile, found that 5.4% of U.S. households don’t have a bank account, with low-income, Black and Hispanic households being more likely to be unaffiliated with a bank. Among the unbanked, the top reason cited was not having enough money to meet the minimum balance requirements.

For one subcommittee member, the issue was personal.

“I’m a congresswoman who’s been unbanked,” said Rep. Nikema Williams, a Georgia Democrat. “I’ve been that person who’s had to rely on cash to get by.”

Garcia said if the economy goes cashless, “there are poor people that are not going to be able to access those basic necessities of life.”

“I mean, even something as simple as handing the cash to a child to get their meal at the school, being able to pay a cash bond when one of their friends or loved ones is in jail, being able to even just put the cash in an offertory basket at church,” she said. “Those things cannot be done with a credit card.”

“Instead of a red line around a neighborhood,” she told lawmakers, “there are millions of red lines around individual customers shopping on Main Street every day, which deny them access to goods and services despite having perfectly sufficient U.S. legal tender to spend.”

The National Retail Federation and the Retail Industry Leaders Association did not respond to requests for comment.

Rep. Tom Emmer of Minnesota, the top Republican on the subcommittee, said having to hold cash increases costs for retailers and puts them at greater risk of robbery.

“My office has received calls from small businesses across the country that for the most part prefer not to hold cash, and would oppose any federal law that would require them to accept cash as a payment,” Emmer said.

Todd Zywicki, a George Mason University law professor and a senior fellow at the libertarian Cato Institute, testified that accepting cash payments increases labor and equipment costs for retailers. Zywicki said requiring businesses to accept cash would essentially constitute a tax on retailers, especially new ones that haven’t yet invested in the infrastructure necessary for handling cash payments.

“Rather than propping up cash,” Zywicki said, “it would be better to look at the factors that are excluding consumers and promote greater competition and innovation to open and expand electronic payments to other consumers.”