Ahead of COP26, climate experts say “we’re running out of time” 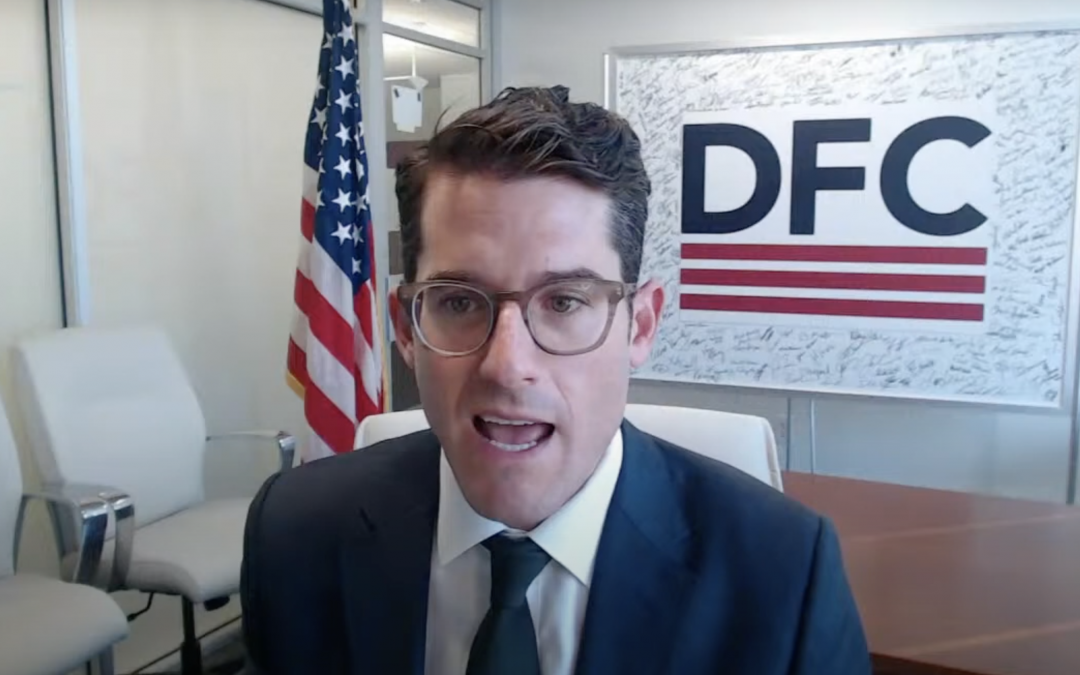 WASHINGTON — Climate experts warned a House subcommittee Thursday that the window for limiting global warming to 1.5 degrees Celsius is narrowing and that an international effort to increase countries’ commitments to climate action is essential.

Experts discussed U.S. strategy to combat the climate crisis through international development ahead of the 26th United Nations Climate Change Conference, known as COP26, set to take place in Glasgow, Scotland from Oct. 31 to Nov. 12.

“The primary goal at COP is really to increase global ambition and action on climate change because the existing commitments under the NDCs are insufficient to keep global warming to 1.5 degrees or less,” said Gillian Caldwell, climate change coordinator of the U.S. Agency for International Development.

NDCs, or nationally determined contributions, are climate-related plans each country aimed to implement under the Paris Agreement to reduce national emissions and adapt to the impacts of climate change, according to the United Nations Framework Convention on Climate Change.

Special Presidential Envoy for Climate John Kerry and his team have been actively involved in global negotiations, Caldwell said. She added that “they have achieved some early but still too modest wins with respect to urging China to increase its ambitions.”

China’s contribution to global emissions was a major concern among committee members during the hearing.

“[China] has been allowed to make meager commitments to curb their emissions while undue burdens are placed on American taxpayers to make up for the Chinese Communist Party’s delivered failures,” said Pennsylvania Rep. Brian Fitzpatrick, the top Republican of the subcommittee on Europe, Energy, the Environment and Cyber. “If they do not step up with their commitments, the actions we take and the money we spend could be offset by their exponentially larger emissions output.”

But Rep. Bill Keating, D-Mass., said the idea “that the U.S. shouldn’t move forward aggressively on climate change issues because other countries aren’t moving ahead as much as we want them to and as much as we are … I think it’s nonsensical, as an argument.”

Levine noted that China is an “egregious polluter,” but also ranks first in the production of solar and wind power and batteries for grid storage.

Caldwell said President Joe Biden pledged to scale up U.S. climate spending to $11.4 billion per year by 2024 in part because the United States has fallen behind other industrialized nations and providing this climate-related aid will help many countries around the world that want to do more.