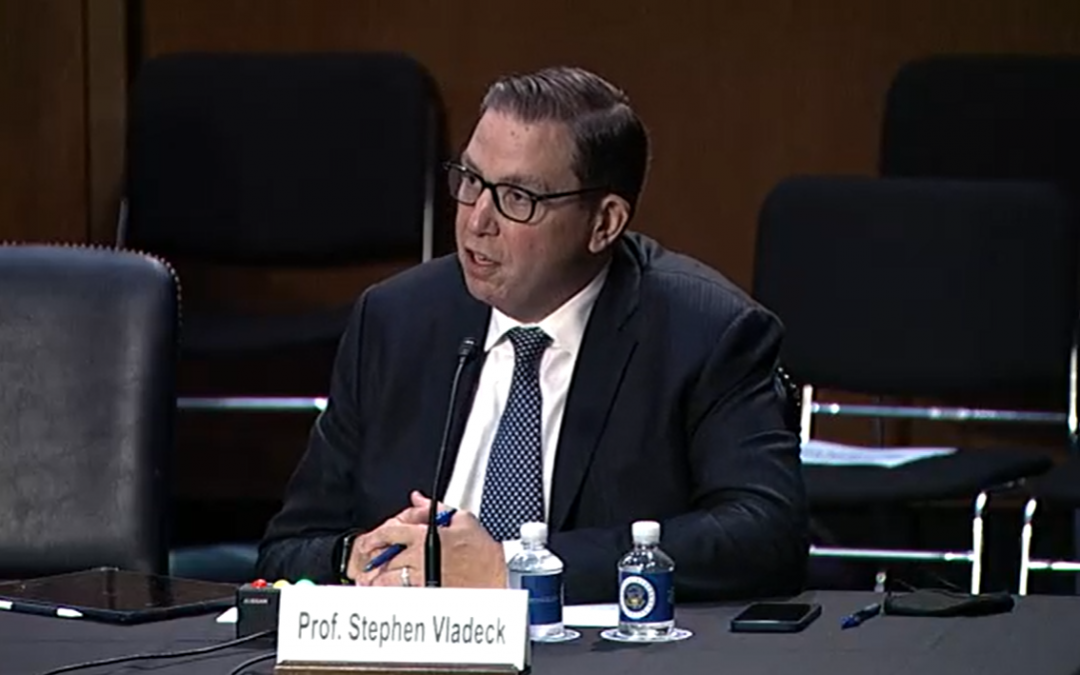 WASHINGTON – Republicans on the Senate Judiciary Committee Wednesday defended the Supreme Court’s decision to decline a request to block a Texas law banning abortions after six weeks of pregnancy, saying it was not unusual for the court to use the “shadow docket” to make the ruling without hearing arguments.

The Texas abortion law, which took effect Sept. 1, bans abortions after cardiac activity can be detected, which is usually about six weeks into a pregnancy. The law allows people to sue someone for “aiding and abetting” an abortion performed after six weeks for a minimum of $10,000. There is an exception for life-threatening medical emergencies, but not for victims of rape or incest.

At the Judiciary Committee hearing, Texas State Democrat Rep. Donna Howard testified that constituents have told her they had been turned away from abortion clinics because they were more than six weeks pregnant. Howard also said that abortion providers have had to hire private security and people with guns have turned up at clinics.

Democrats and Republicans on the committee argued about the role of the Supreme Court’s “shadow docket,” a term used to describe emergency orders and summary decisions that the court issues without hearing oral arguments. The shadow docket, more commonly known as the orders docket, was used by the Supreme Court to decline a request to block the Texas abortion law.

Republicans on the committee, as well as George Mason University Law Professor Jennifer Mascott and Alabama Solicitor General Edmund LaCour, argued that the orders docket is a long-standing and ordinary part of the high court’s procedures.

However, Senate Majority Whip Dick Durbin argued that the Supreme Court has started to use the orders docket for “ideologically driven” decisions.

“This a five-alarm fire for due process,” he said.

Stephen Vladeck, a law professor from the University of Texas, testified about what he sees as a worrying trend in the Supreme Court’s use of the orders docket. In his written testimony submitted to the committee, he argues that while the orders docket has been around as long as the Supreme Court, it has noticeably changed in recent years. For most of the Court’s history, according to Vladeck, the order docket was used primarily to handle uncontroversial procedural matters. However, since 2017, Vladeck argues there has been a notable increase in not only the use of the orders docket but also in the substantive impact of such decisions.

This is a problem, Vladeck argues, since such decisions are often unsigned, made without oral arguments and lack legal reasoning. All of this, Vladeck argues, serves to undermine the legitimacy of the Court in the eyes of the public.

A recent Gallup poll found that public approval of the Supreme Court fell to a record low of 40% after its decision to allow the Texas law to take effect.