Photos: House Democratic Leaders Go All In On Build Back Better Agenda 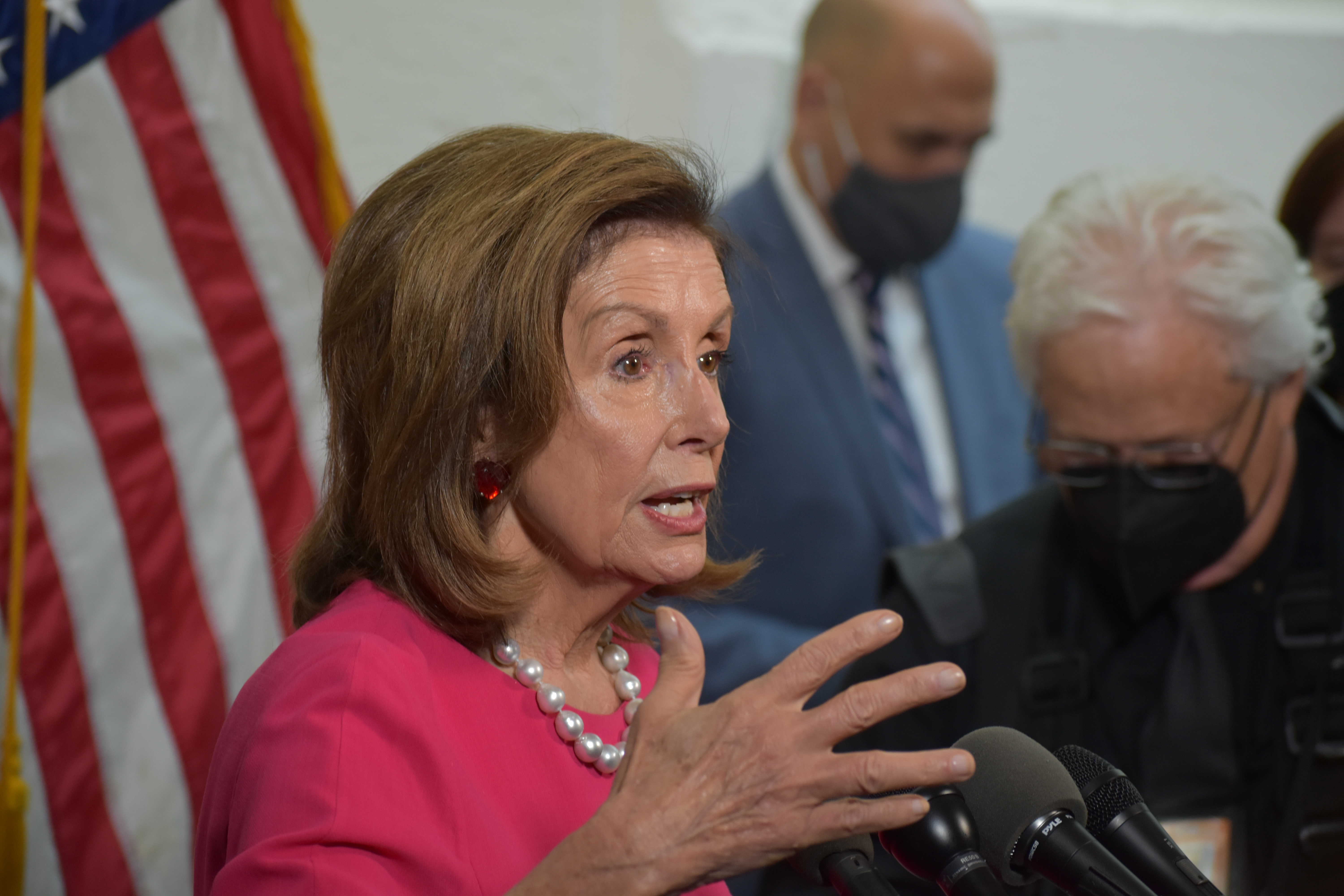 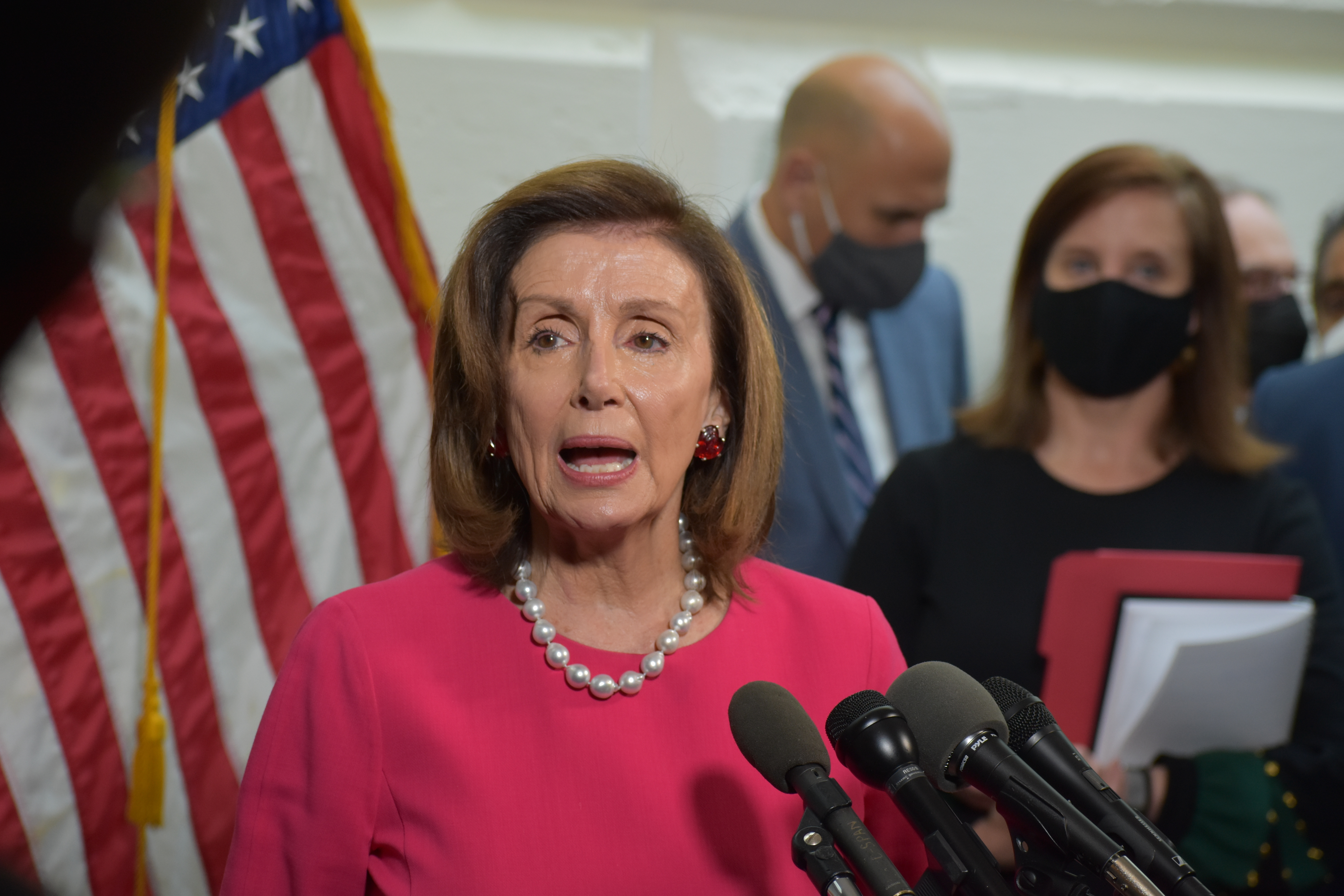 “We will pass both bills,” Speaker Pelosi said on Tuesday morning in reference to the $3.5 trillion Build Back Better Act and the $1 trillion infrastructure bill. (DAN HU/MNS) 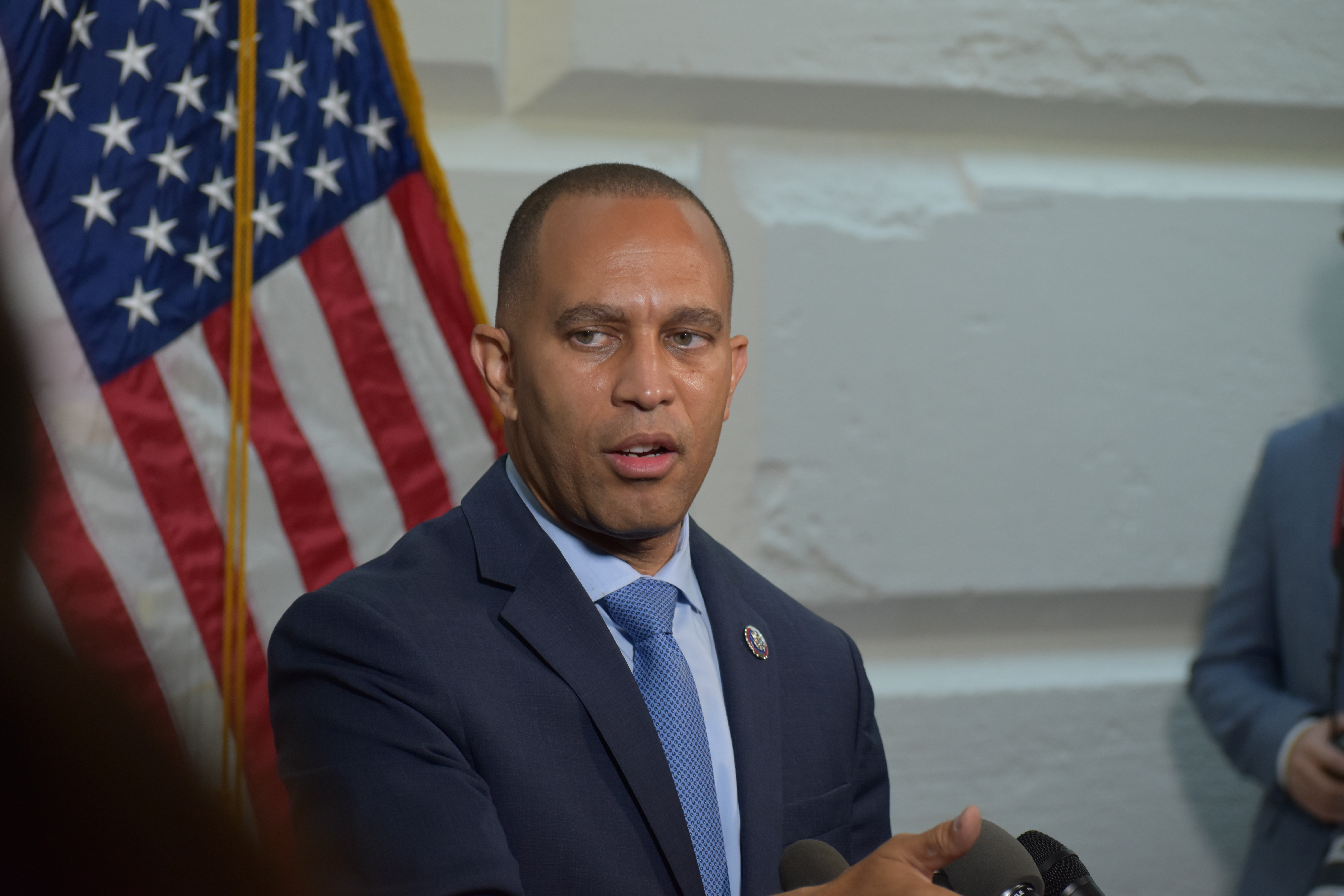 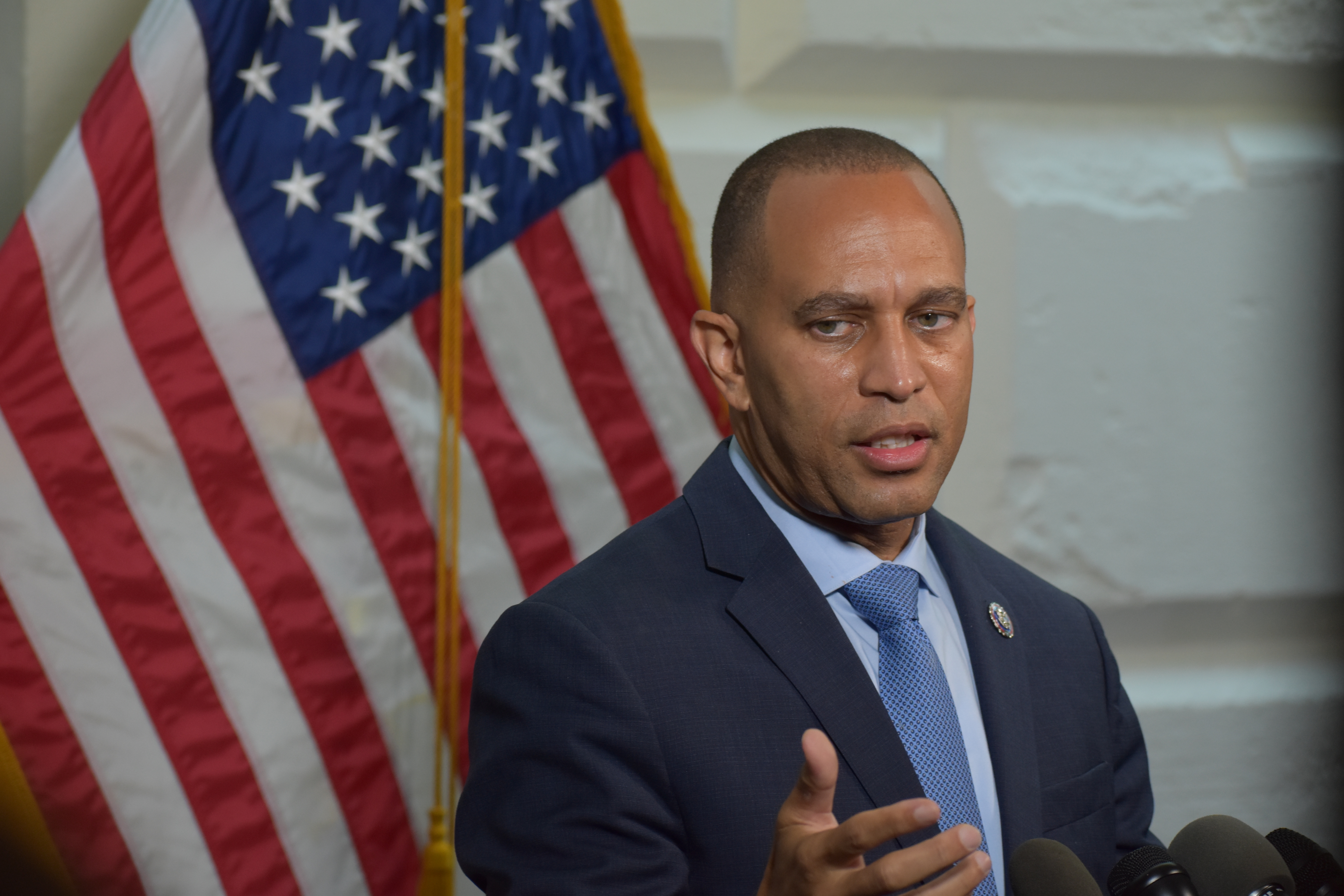 “That’s the promise that we made to the American people,” Jeffries said. “That’s the commitment that we still have.”(DAN HU/MNS) 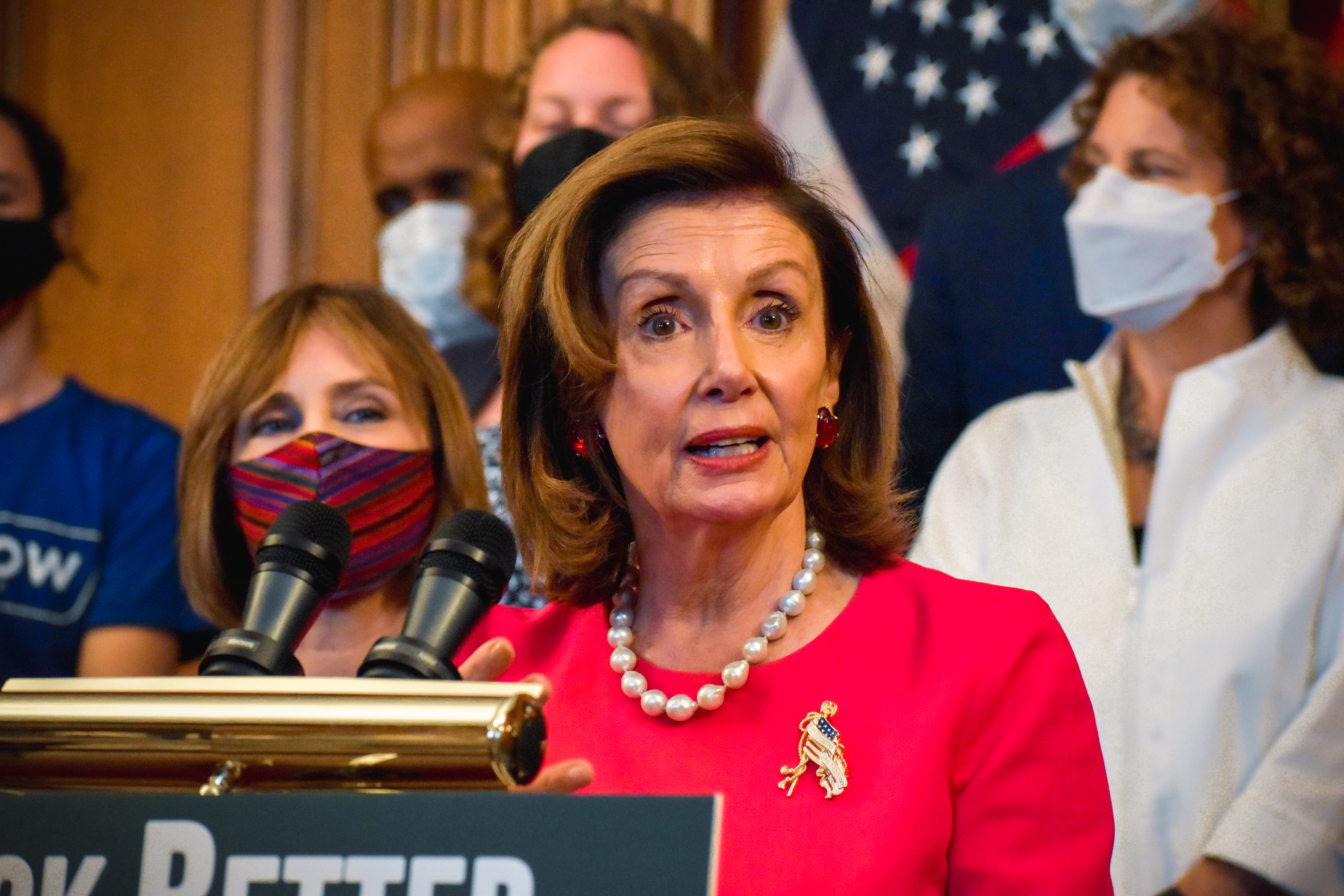 Pelosi reiterated her support for the climate change section of the Build Back Better Act. (DAN HU/MNS) 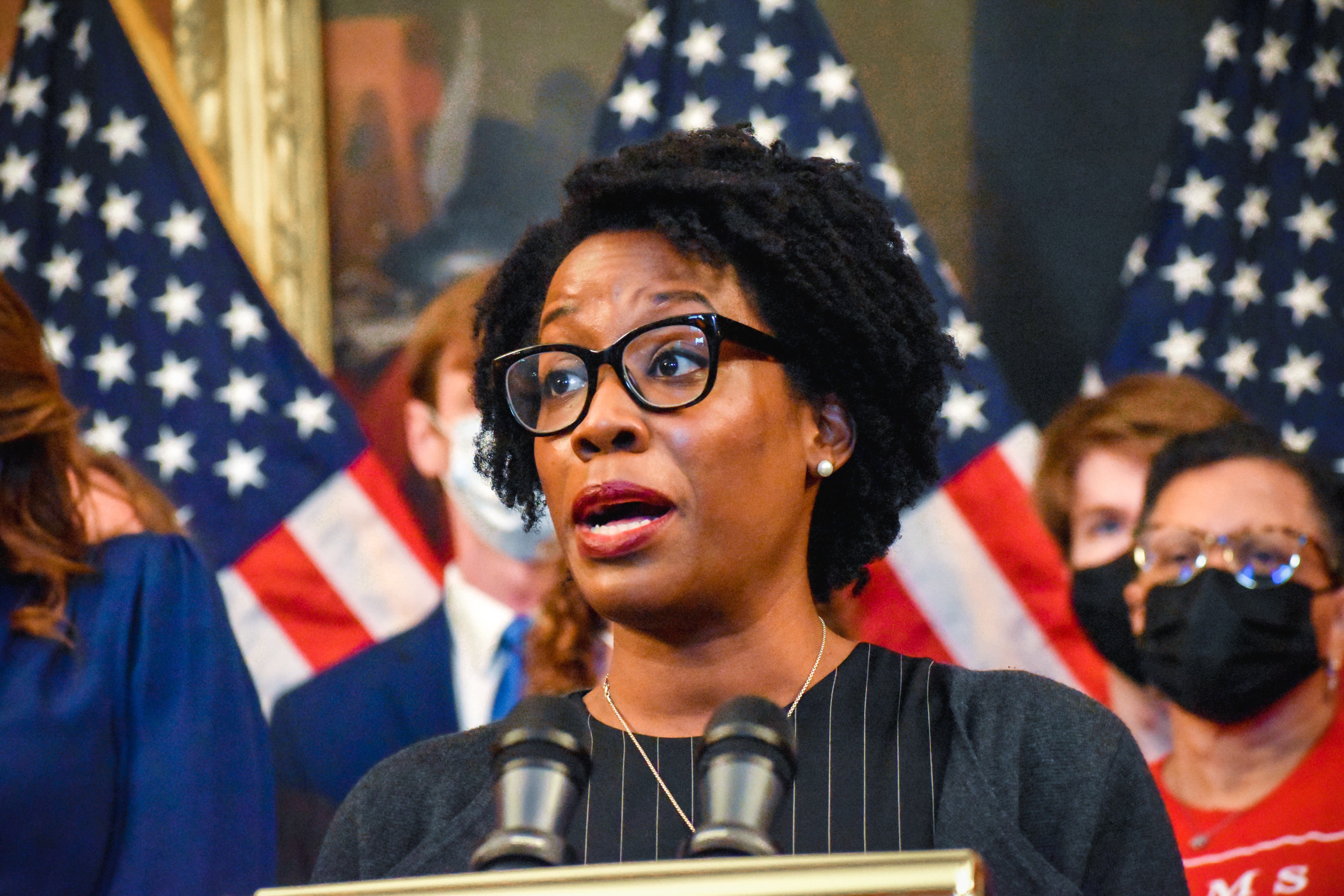 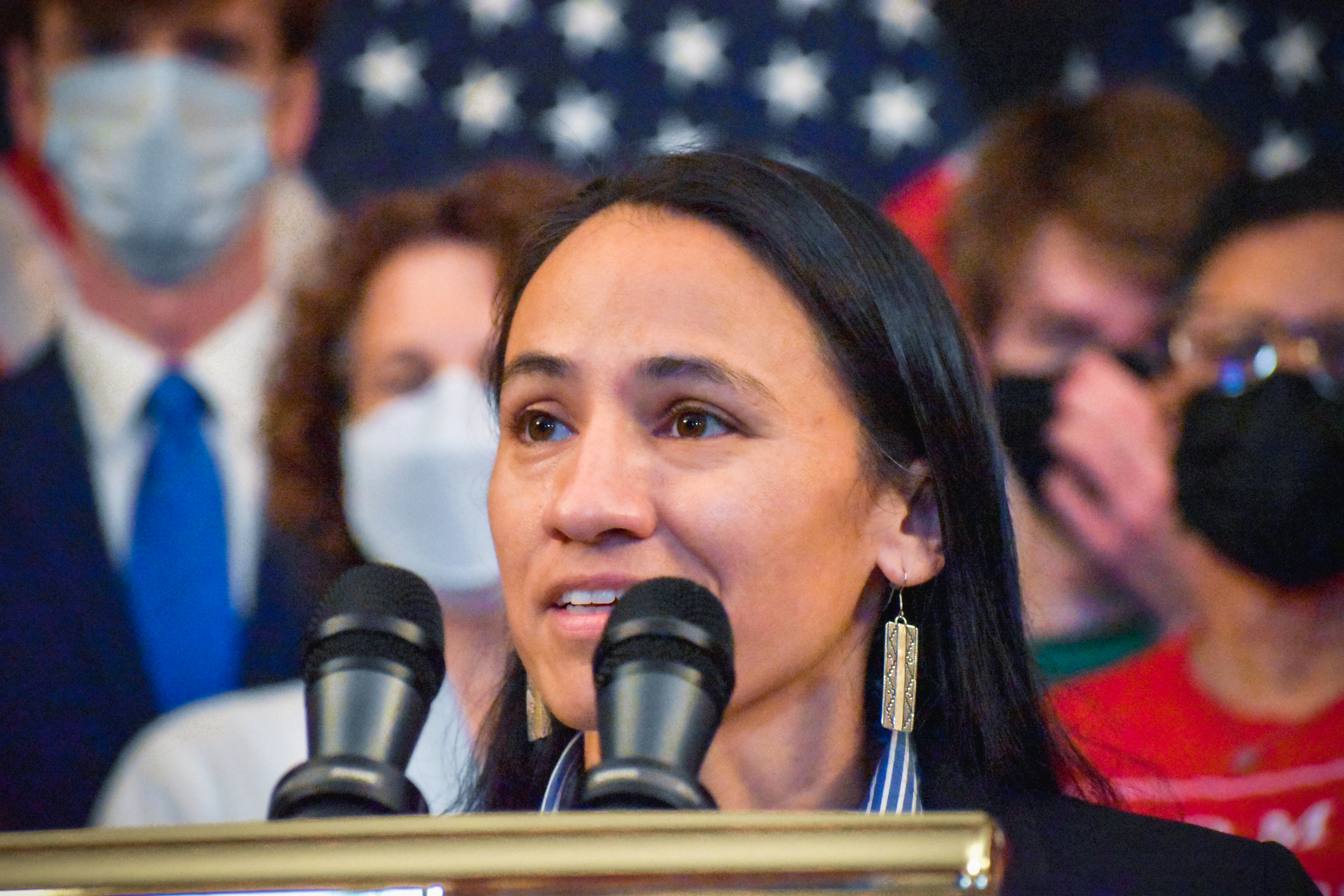