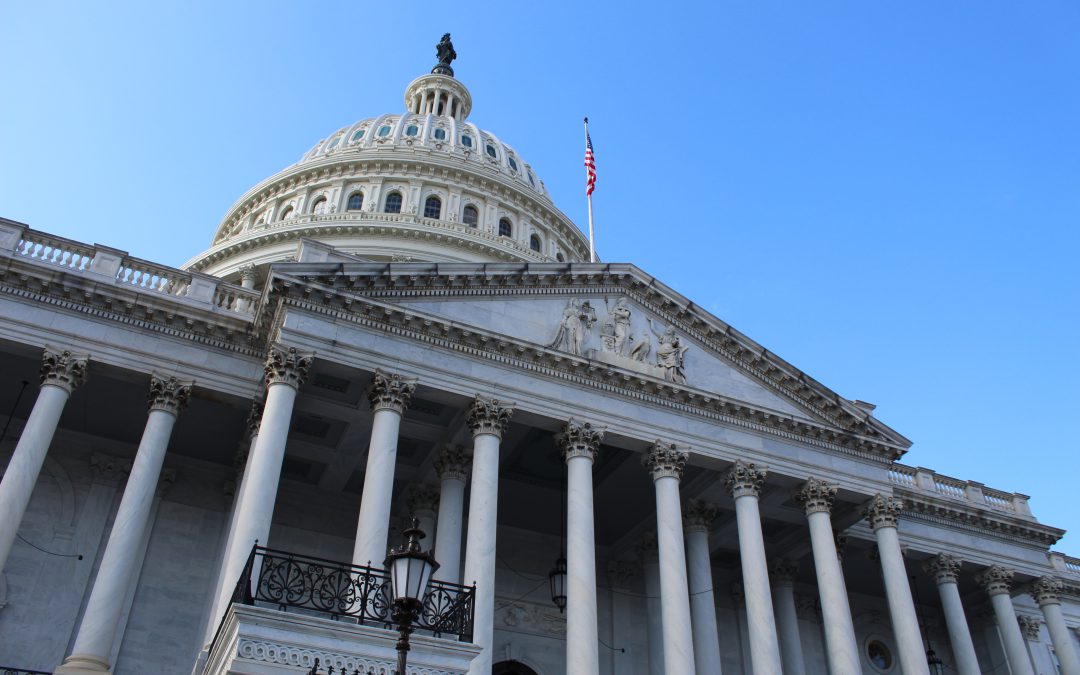 WASHINGTON — Wisconsin’s congressional delegation was unified in authorizing $8.3 billion to combat the spread of the COVID-19 coronavirus, but much of lawmakers’ rhetoric on what the World Health Organization has labeled a global pandemic has split along partisan lines.

Last Friday, as the president signed the $8.3 billion funding bill into law, which all nine members of the House and Senate from Wisconsin supported, Sen. Tammy Baldwin, D-Madison, joined colleagues on the Senate health committee to introduce a bill mandating employers provide two weeks’ paid sick leave during emergencies such as the COVID-19 coronavirus outbreak.

“I hope that everybody will take this very seriously,” Baldwin said. “Paid sick leave refers to an emergency, and we are in an emergency.”

The bill would require employers to allow their workers to gradually earn at least seven days of paid leave and would add an additional 14 days in the event of a public health crisis. Democrats attempted to bring the bill to a vote on the GOP-controlled Senate floor Wednesday, but it was blocked by the Republican chairman of the health committee.

Democrats have criticized the Trump administration’s response to the outbreak as too slow. Baldwin said the rollout of testing kits for coronavirus had been “woefully mishandled” and signed a letter asserting the administration’s health care and prescription drug pricing policy had undermined public safety.

Sen. Ron Johnson, R-Oshkosh, has defended the administration’s response to coronavirus. He emphasized this week that testing kits would become widely available soon.

“This administration is not underreacting,” Johnson said. “They understand the cost of overreacting.”

Johnson said he was unaware of Baldwin’s paid leave bill and instead supported legislation authored by Sen. Deb Fischer, R-Nebraska, that would protect manufacturers of medical masks from lawsuits. Johnson has raised concerns on at least two occasions with the nation’s supply of pharmaceuticals and medical devices, known as the Strategic National Stockpile.

However, he acknowledged the epidemic could lead Congress to support additional action, including paid leave measures.

“We’ll listen to what the president is proposing,” Johnson said. “Extraordinary times may require extraordinary measures.”

There was some bipartisanship among Wisconsin’s House members. Rep. Mark Pocan, D-Madison, and Rep. Mike Gallagher, R-Green Bay, introduced legislation March 2 to improve the Food and Drug Administration’s ability to anticipate and respond to a shortage of medical devices, as it currently does with prescription drugs.

Members of the delegation have generally encouraged constituents to follow guidance from the CDC. But the agency earned a rebuke from Pocan after the newsletter Popular Information reported the agency had removed its count of the number of Americans who had been tested from its website.

“Knowing that CDC testing is keeping pace with the likely number of cases is imperative to maintaining public trust,” Pocan wrote in an open letter March 2.

“There’s real distrust out there,” Pocan said, adding he was struggling to persuade his in-laws to cancel a trip to Las Vegas.

Pocan announced Wednesday he is canceling his four scheduled town hall meetings with constituents next week in response to the coronavirus outbreak. Instead, he will host a live Facebook event at 7 p.m. Tuesday to discuss the outbreak and answer constituent questions.