WARREN DIDN’T SHOW, OPPONENTS HAD BUILT-IN ADVANTAGE, AND THAT MADE THE DIFFERENCE IN SC 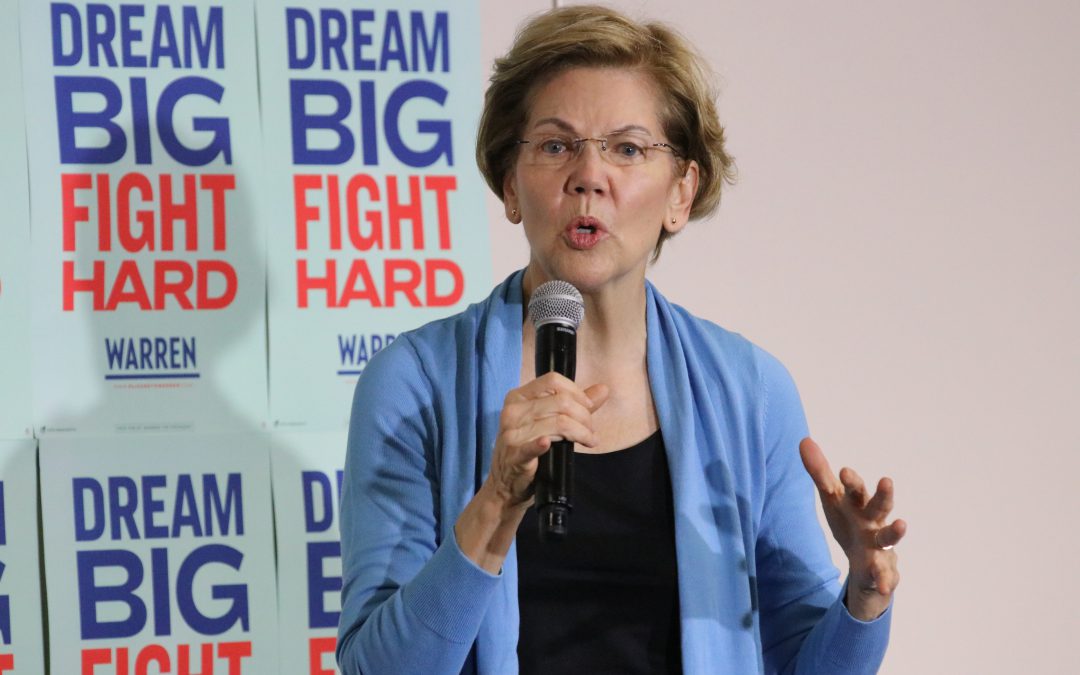 COLUMBIA, South Carolina — As Gayle Tucker left her polling place at Martin Luther King Jr. Community Center in Columbia, she asked a question that sums Sen. Elizabeth Warren’s  poor performance in the “First in the South” primary on Saturday and her struggle to gain traction with black voters — a critical voting bloc in multiple contests to come.

“Has she been here campaigning?” Tucker asked.

Warren’s poor showing among black voters in the Palmetto State can be summed up both as self-inflicted and simultaneously outside her control. Her main opponents’ spending and her lack of time in the state results in a final tally of only 5% of the black vote, according to exit polls by The Washington Post.

Eight candidates that dropped out earlier in the race had even bested Warren in the number of stops in the first state to test the candidates’ support from black voters — a core and loyal demographic of the Democratic Party.

Despite a string of endorsements from high profile black elected officials and the Root’s first place ranking of her black agenda, support on the ground never materialized for Warren at the ballot box.

“Elizabeth Warren’s message to me far better resonates with our community, particularly black women my age,” State Rep. Wendy Brawley, who endorsed Warren and attended the GOTV effort. “We know this is going to be a tough hill for her in South Carolina, simply because Biden has a lot of name recognition.”

But most black Democrats generally did not seem attracted to Warren’s message. The audiences at her events were largely white.

At a “Get Out the Vote” event in Columbia, Warren rallied supporters and volunteers around her economic policy early in the morning. She had a slate of women and black speakers to address the crowd of mostly white men and women.

“Bernie Sanders and Tom Steyer, they make their presence known in black communities,” Watson said. “They make sure that there’s always representation in the black community.”

Some money, familiarity and second chances

Steyer, a wealthy philanthropist, had spent the most money of any candidate in the South Carolina race, and he staked much of his candidacy on a strong showing in South Carolina. Steyer’s wife, Kat Taylor, even moved to the Palmetto State. Beyond the $13.3 million in advertising, Steyer had also made efforts to be seen in the black community in the state.

Vermont Sen. Bernie Sanders also had made additional efforts to court black voters this cycle, after losing states with larger black electorates by wide margins in his race against former Secretary of State Hillary Clinton.

Though these two candidates collectively won 30 percent of the electorate, the real oxygen in the race was taken up by Biden, who served as vice president under the first black president in United States’ history. That fact, and familiarity, did not go unnoticed with black voters when they voted.

And as much as Tucker’s criticism that Warren didn’t spend time in South Carolina summarized her poor showing, William Kennedy, who voted for Warren, summarized Biden’s strong support. Kennedy said that the black community’s connection to former President Barack Obama, and Biden’s direct link as vice president, was a strong draw to black voters in South Carolina.