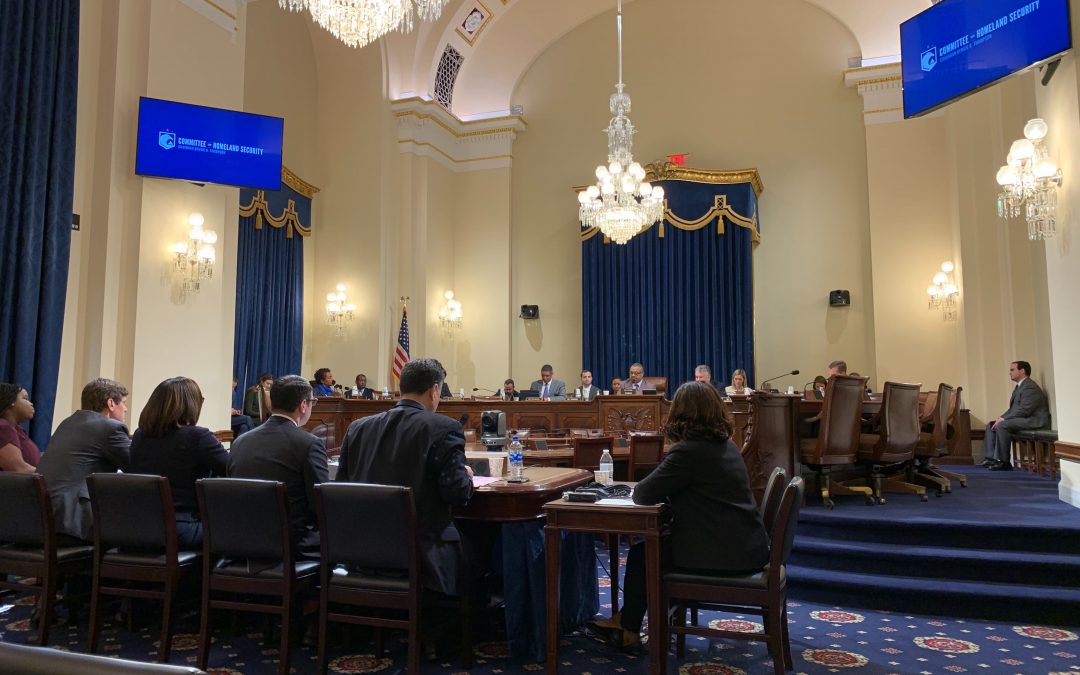 WASHINGTON–The United States ability to respond to the coronavirus outbreak is the result of underfunding of public health organizations over the last decade, the former White House Ebola coordinator and a top of Trust for America’s Health said.

Nadine Garcia, executive vice president of Trusts for America’s Health, told the House Subcommittee on Emergency Preparedness, Response and Recovery that funding for the Centers for Disease Control and Prevention has declined by 10 percent in recent years.

“There has been a longer-term underfunding of public health,” said Garcia. “There have been cuts that have impacted public health departments at the state, local, tribal and territorial levels”.

More funding is needed for the core capabilities in public health, she said. “Things like pandemic preparedness, communication expertise, surveillance expertise and the ability to bring together coalitions are fundamental to public health.”

Former White House Ebola Response CoordinatorRon Klain, who worked in the Obama administration, said other countries should not be ahead of the U.S. in manufacturing test kits. More funding earlier might have resulted in many more testing kits now, said Klain.

On Friday, president Donald Trump signed a bill providing $8.3 billion in emergency funding to combat the outbreak. The bill includes $2.2 billion for health agencies to prevent the spread of the virus in the United States and more than $3 billion for vaccine research. He had requested less than $3 billion, but Congress approved the higher amount.

Klainsaid that the question now is how quickly the funds can get to states.Changes in funding undermine our preparedness, he said. “We know less about coronavirus today than we did about Ebola in 2014.”The consistency of the funding is another problem, Klaintold the subcommittee. “We’re only focused on this epidemic… But we’re only three years away from another one and three years from then, another one.”