Students at Virginia Commonwealth University gathered for a Super Tuesday watch party, and they left disappointed. 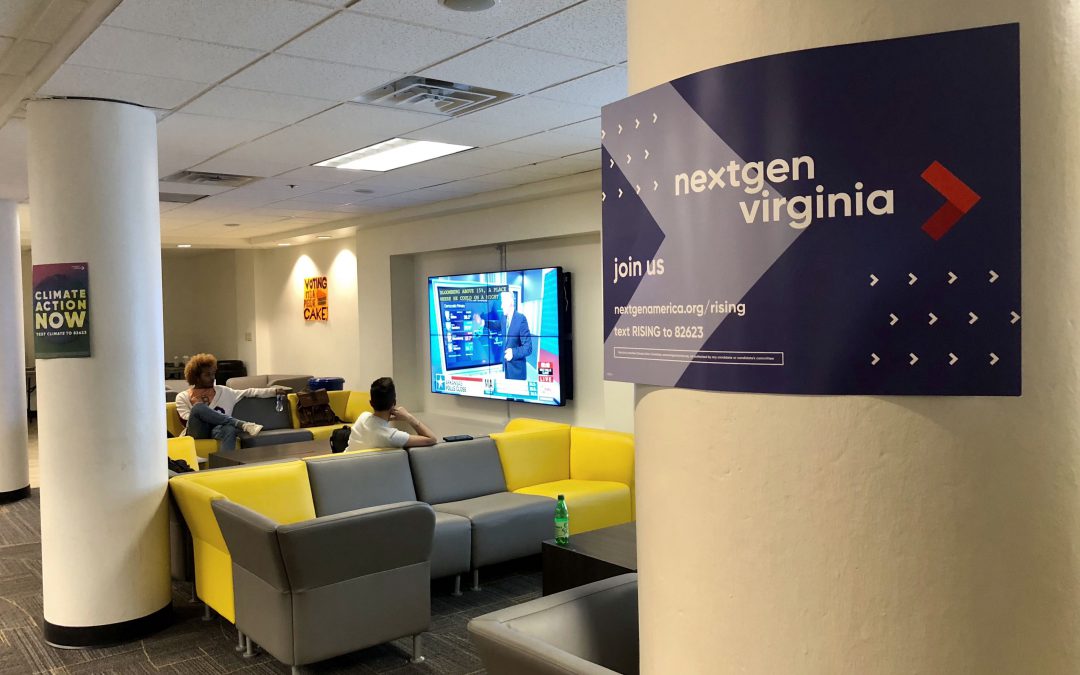 Virginia Commonwealth University students gather for a Super Tuesday watch party as results put in across the nation. (Rupa Palla/MNS)

Nearly all of the VCU students who gathered to watch the election results on TV at an event organized by NextGen America, an organization committed to increasing the youth vote, voted for the Vermont Democratic presidential contender.

“I voted for Bernie Sanders because I really feel like he is working and has worked his whole life to create a more equitable society,” Samantha Jaffe said.

Sanders won Colorado, Utah and Vermont, but former Vice President Joe Biden was in the lead with the delegates to the national nominating convention, taking Alabama, Arkansas, Massachusetts, Minnesota, North Carolina, Oklahoma, Tennessee and Texas. It is likely that Sanders will win California and Biden will win Maine, but results are not conclusive yet. A big win in California may give Sanders the edge he needs to win a higher number of delegates.