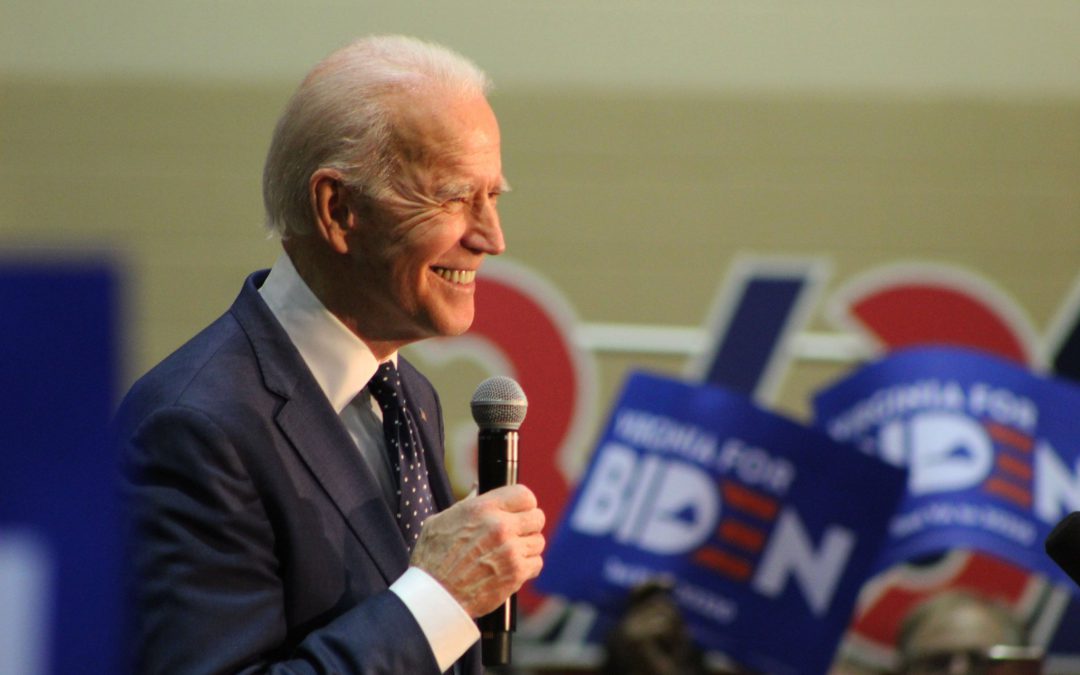 WASHINGTON – President Barack Obama signed the Affordable Care Act into law 10 years ago this month. Amid the COVID-19 outbreak, access to health care will likely weigh heavily on voters in the remaining Democratic primaries leading up to the Democratic National Convention.

According to RealClearPolitics, 36% of Americans ranked health care as their most important policy concern and 26% listed it as second in 2019.

Following a string of primary wins, former Vice President Joe Biden continues to lead Sen. Bernie Sanders in a race in which health care policy continues to be a main point of disagreement.

Biden supports an expanded version of the Affordable Care Act, a health care reform law that extended coverage to millions of Americans. An expanded plan under a Biden presidency would insure more than an estimated 97% of Americans, add a public option like Medicare, increase the value of tax credits to lower premiums and extend coverage to low-income Americans in states where the Affordable Care Act was not adopted.

“I believe we need to protect and build on Obamacare,” Biden said on his campaign website. “I understand the appeal for Medicare-for-All, but folks supporting it should be clear that it means getting rid of Obamacare, and I’m not for that.”

Sanders is running on a progressive platform in support of Medicare-for-All, a health care plan that offers free coverage to every person through a government-funded, single-payer program.

The Kaiser Family Foundation, a nonprofit organization focused on national health issues, found that as of January, 55% of Americans favor a Medicare-for-All health care plan similar to Sanders’ proposal, but 68% prefer a government-administered “public option” found under Biden’s plan.

“The system we have now, it’s time has come and gone Northwestern University clinical professor of medicine Todd Selma said. “It’s time to move on to something more modern.”

But, adopting a Medicare-for-All program would come at a cost and require a restructuring of the health care system.

A vascular surgeon who works at a private multispecialty clinic in in Atlanta, Georgia, who asked not to be named to protect the privacy of his patients, said a Medicare-for-All plan has four essential flaws: private insurers offer better quality care, higher cost for the government and taxpayers, the displacement of private insurance companies and a salary cut for doctors.

He added that Medicare-for-All would be unable to overcome partisan barriers in Congress.

“There’s no way that any of those things would pass,” he said.

He does, however, see merit in the Affordable Care Act.

“I’m a 100% ardent supporter of the Affordable Care Act,” he said. “It’s a happy medium between Medicare for all single payer systems and the existing system that we have trying to marry these corporations, entities and companies that have existed, so that the market doesn’t just go ‘crash’.”

Members of Doctors for Bernie, don’t think an expanded Affordable Care Act will be enough to combat the health care concerns that millions of Americans face such as lack of coverage and insufficient coverage.

According to the U.S. Census Bureau, the number of people in the United States without health insurance was 27.5 million in 2018. Dr. Winnie Lin, an attending pediatrician at Miles Square Health Center in Englewood, Chicago and a member of Doctors for Bernie, said Biden’s plan to increase coverage is simply not enough.

“That’s a huge gap and just kind of a paradigm of trying to make small tweaks over time,” Lin said. “That’s what we’ve been doing for decades now and here we are, and it’s still not working.”

Lin said adding a public option under Biden’s plan as a step forward in terms of insuring more people, but believes the problems with the current health care system exceed the issues that Biden’s plan would potentially resolve.

Under the Affordable Care Act, not only will some citizens continue to have no insurance, but those with insurance might not have enough of it, she said.

Dr. Scott Goldberg, an internal medicine specialist in the Bronx, New York and another member of Doctors for Bernie, agrees that the Affordable Care Act has not done enough to provide full-coverage insurance to Americans and a continuation would “continue to entrench the current system.”

“People [will] have high plans with high premiums, high deductibles, high out of pocket expenses, that basically prevent them from actually getting the care that they need.” Goldberg said.