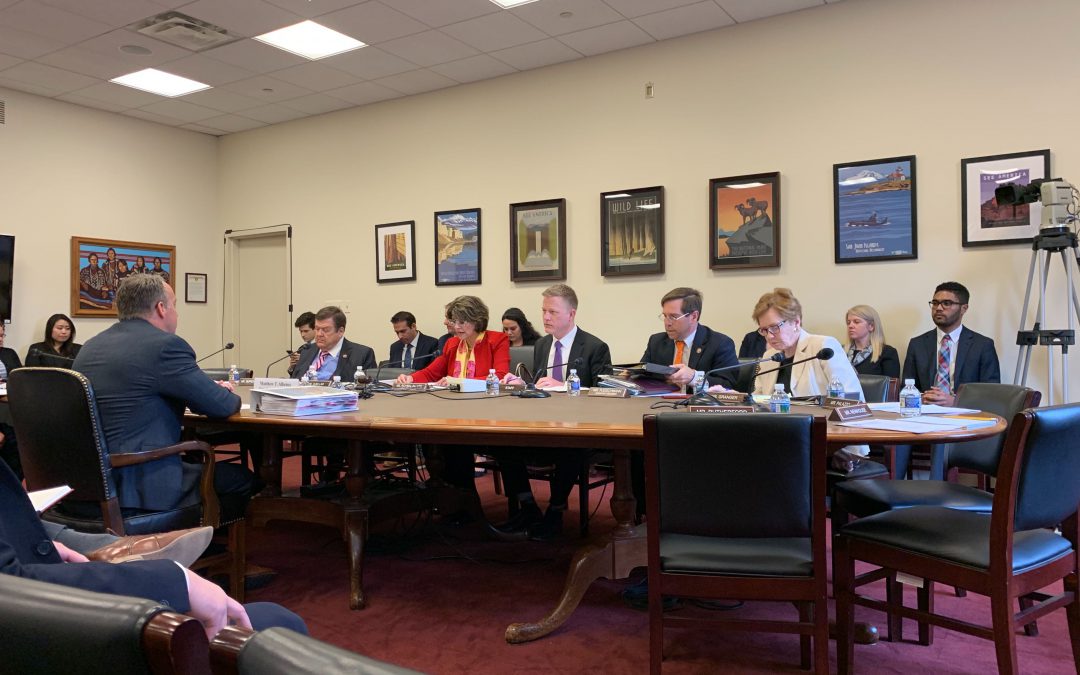 WASHINGTON — The head of Immigration and Customs Enforcement on Wednesday defended the Trump administration’s proposed $2 billion budget increase for the agency to $10.4 billion, saying the agency needs more resources for the influx of migrants to the border.

“This presented an urgent need for additional detention beds, transportation expenses, as well as other critical resources,” said Albence.

This year’s budget proposes funding for an average daily detainee population of 60,000, a drastic increase from the 14,726 daily population covered by the current budget.

Albence said that ICE examined recent numbers to estimate the average daily population but court decisions could affect the numbers as well as an “increase of individuals coming to this country illegally that might need to be detained.”

In addition, even undocumented immigrants who are ordered to be deported often need to be detained for short periods, he said. Subcommittee Chairwoman Rep. Lucille Roybal-Allard told Albence that “detention is a very expensive option to taxpayers. It should be reserved for cases where public safetyor flight risk is a valid concern based on an individualized analysis.”

New York Democratic Rep. Grace Meng said that ICE has instilled fear in many members of the immigrant community in the U.S., which has made them less willing to participate in the census.

“We do not do raids. We do targeted enforcement actions,” said Albence. “We know who we are looking for and we have a warrant in our hands.”