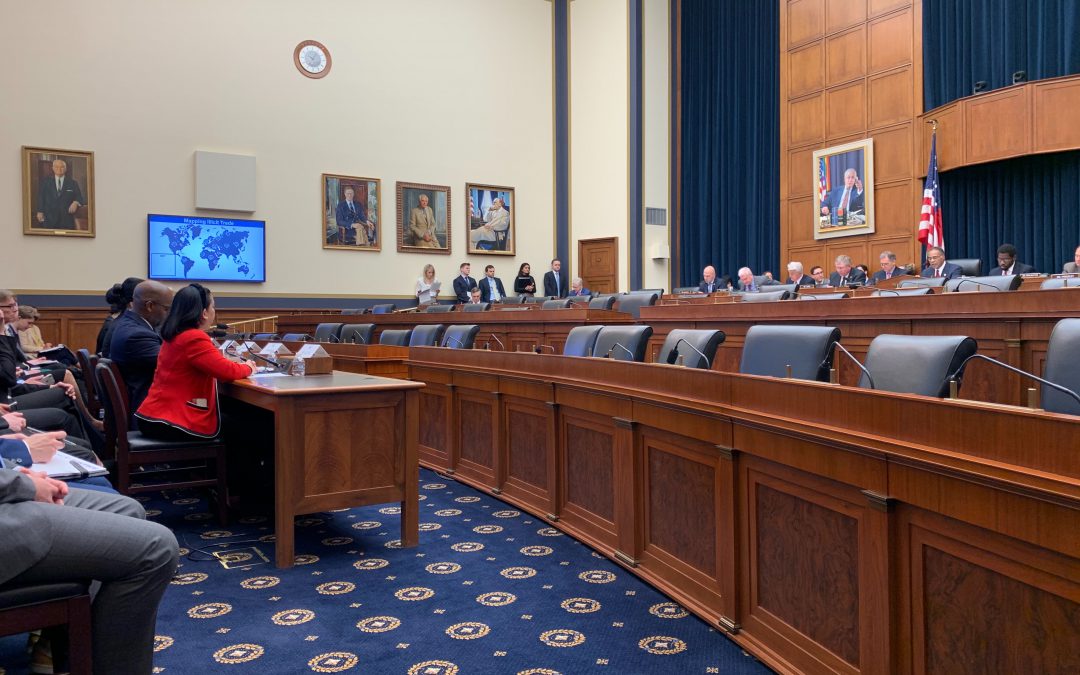 WASHINGTON – The technology industry wants people to believe that illicit activity is largely confined to the dark web, but the open web and big players like Facebook actually are where most of the organized crime syndicates operate, said an expert on trafficking and organized crime at a hearing on Wednesday.

Peters said that algorithms on social media platforms and websites allow traffickers to market to a greater number of customers than on the dark web becaue anyone can access them.

“The cyber domain… [is an] emerging threat that we do not completely understand yet,” said Togzhan Kassenova, senior fellow at the Center for Policy Research, University at Albany.

“The same strengths that make the United States an attractive destination for legitimate investment… also can attract criminals and other illicit actors,” said Cleaver.

The subcommittee is considering two bills: One would require the president to develop a strategy to combat financial networks of transnational organized crime and the other would order a federal study of trafficking.

Peters said laws governing tech firms are outdated. She cited section 230 of the Communication Decency Act of 1996, which provides protection from liability to internet companies that publish users’ content.

“This quarter century old law, passed at a time when most people connected to the Internet by dial up, did not anticipate a world where tech algorithms drive connectivity,” said Peters.

Rep. Juan Vargas, D-Calif, said that Congress has protected big tech companies in their earlier stages so they could flourish, but they should not be coddled anymore.

To crack down on illegal activity online, law enforcement needs more cooperation from financial institutions, according to Angel Nguyen Swift, the founder of advocacy group Stand Together Against Trafficking.

“Financial intelligence and evidence is crucial to securing successful prosecution of trafficking networks,” she said.