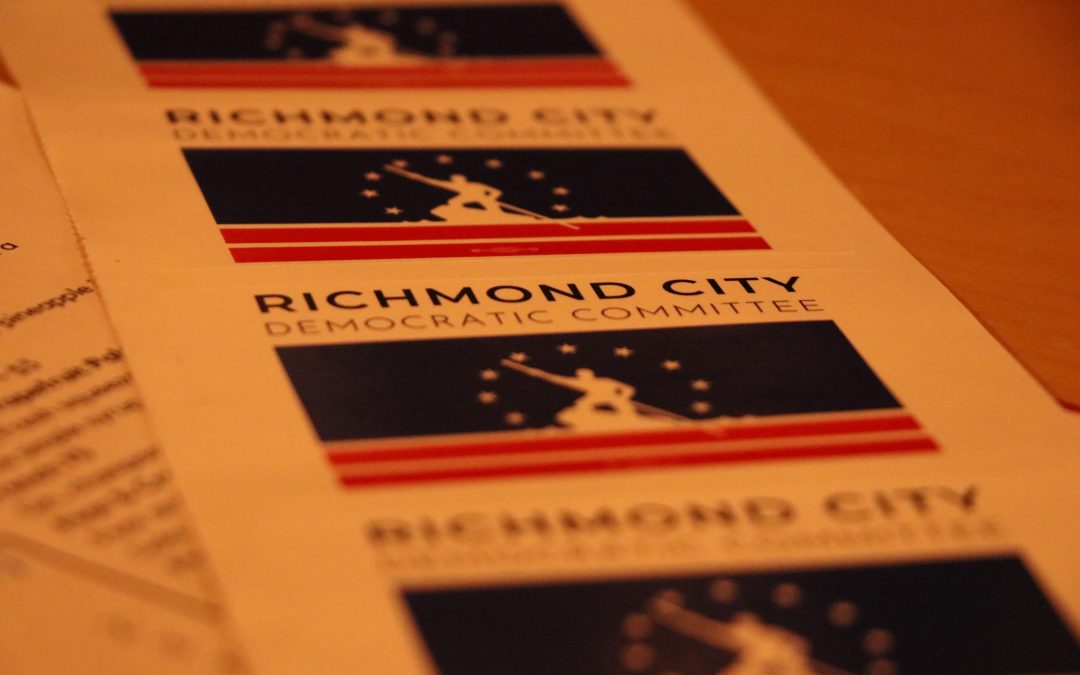 “I wasn’t expecting such a commanding win,” said 47-year-old voter Katherine Jordan. “He has the best chance of healing the divisions in the country and reinstating our standing in the world,” said Jordan.

Biden finished first in Virginia with more than 50% of the Democratic vote and capturing 49 delegates to the national nominating convention, followed by Sanders at 23% with 19 delegates. Bloomberg finished fourth in the state behind Sen. Elizabeth Warren, D-Mass., receiving less than 10% of the vote and no delegates.

“The black community stands strong behind Biden and as history, statistics and results show black people, especially black women, are showing up at the polls more than any other community,” said Richmond City Democratic Committee Chair Jamie Nolan.

Sanders is struggling to secure support from black voters and appeal to moderates, which was particularly true in Virginia.

Jacqueline Morgan, who grew up in “red, red, red” Northern Virginia – which now is more blue, wasn’t surprised by Biden’s win. Just last year, the state’s legislature flipped blue for the first time in 25 years, but Morgan said the Democrats in Virginia are moderate.

“Biden could take that information and use his experience as well as his connections to push that agenda better than Bernie–he’s done it before.”

Gilmer says she doesn’t see a substantial difference between Biden and Sanders, but she says Biden can better understand the struggles of the working class.

“He [Biden] can go pound to pound with Trump and that’s what made my decision,” said Gilmer. “Biden’s going to win.”

Despite devoting far more resources to Virginia than any other candidate, Bloomberg failed to meet the threshold of getting 15 percent of the vote to be awarded delegates.

The billionaire mayor has seven field offices and 80 staffers and put $18 million of advertising into the state. He also made seven visits to Virginia, including a trip to McLean on Saturday.

But McAuliffe endorsed Biden on Saturday, after the former vice president’s landslide win in South Carolina–a win that triggered a number of endorsements from leading Democrats around the country and further damaged Sanders’ chances at maintaining his front-runner status.

John Murray said he would have voted for Buttigieg to support the South Bend mayor’s historic run as the first openly gay presidential candidate but voted for Biden after Buttigieg’s endorsement.

“It showed we really needed somebody with experience and good judgement–someone who can really bring the whole country together,” said Murray.