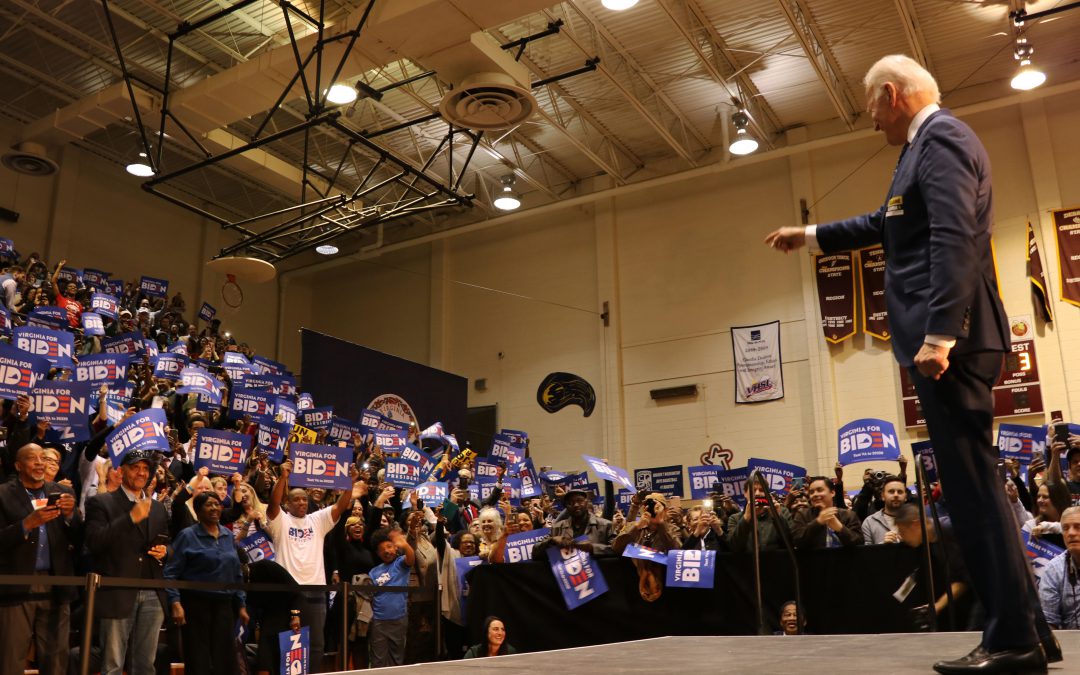 NORFOLK, V.A.— Former Vice President Joe Biden relayed a renewed sense of hope to Virginia voters Sunday as some of the state’s top Democrats endorsed his Democratic presidential bid, similar to Rep. James Clyburn’s endorsement in South Carolina that was a vital part of his landslide win in that state.

His call for endorsements from respected Virginia Democrats paralleled his strategy in South Carolina, where Biden has said the popular Clyburn was crucial for his landslide win. 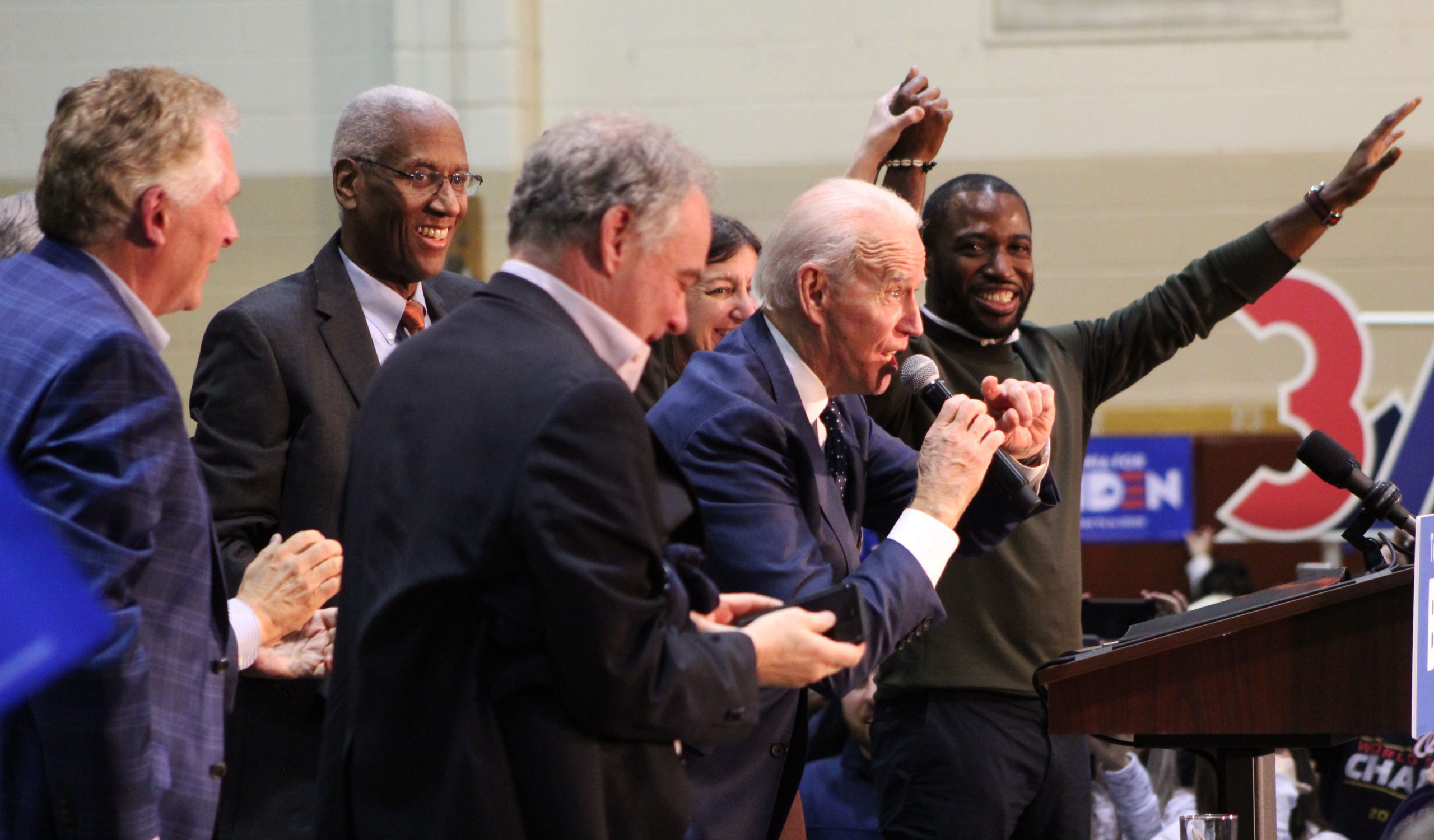 It was Biden’s first caucus or primary win after struggling to gain traction in the early states.

“Our best leader…can build a broad coalition, including African American voters…the heart of the Democratic Party,” McAuliffe told the predominantly black crowd in Norfolk. “Joe Biden is that leader.”

Kaine asked the crowd: “Are you ready to bring decency back in the White House?”

Ninety-nine delegates are up for grabs in Virginia, the fourth greatest number of delegates in the 14 Super Tuesday states. 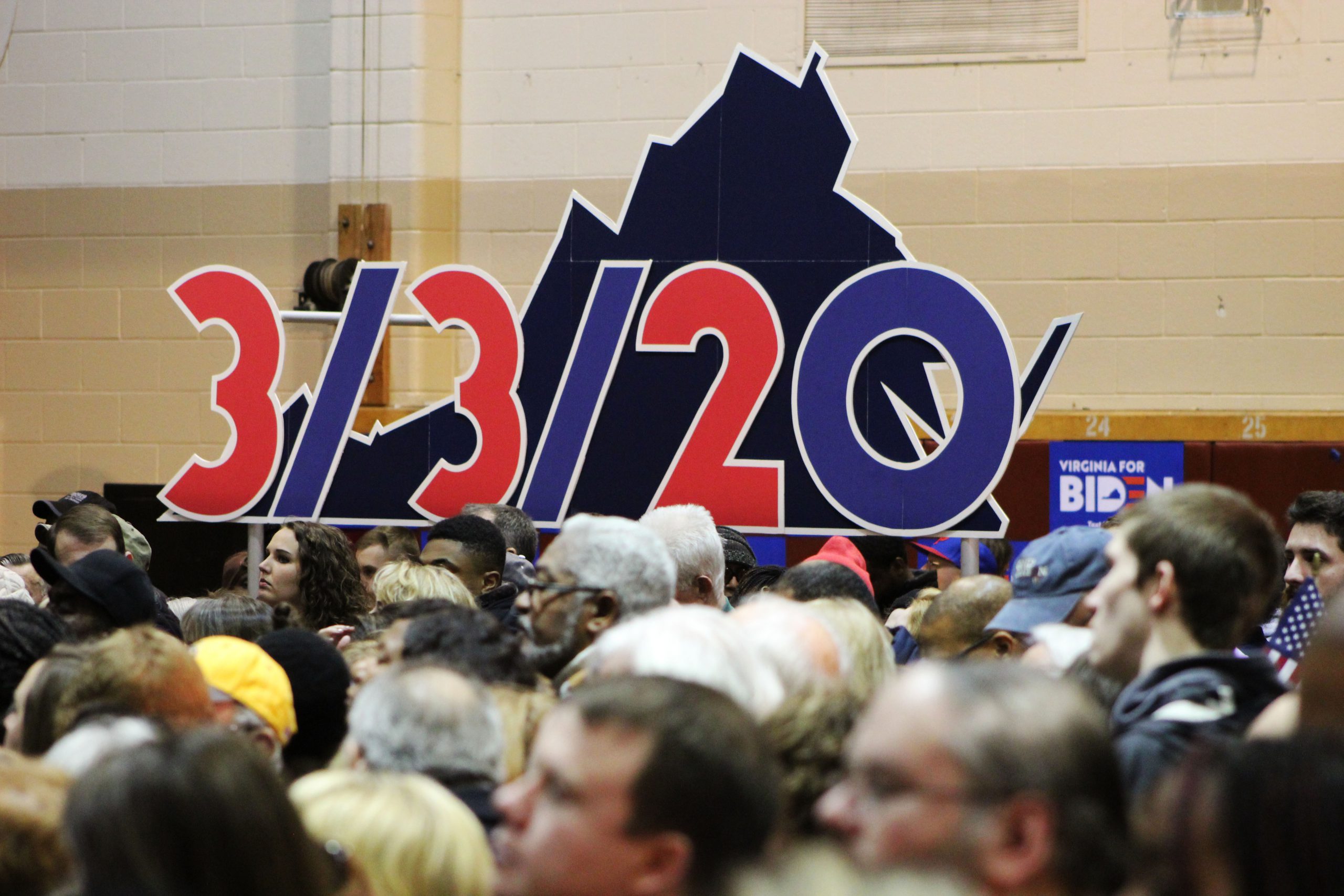 March 3. marks Super Tuesday when voting results can either make or break a candidate’s chances of winning the nomination. (Angelina Campanile/MNS)

The Wasson Center for Public Policy at Christopher Newport University released a poll Friday showing Biden with 22% support among Virginia Democrats, followed by Sanders with 17% and Bloomberg at 13%. The poll also reported Sanders is within the margin of error to beat Biden.

“I’m very excited about his forward movement,” said 53-year-old Kirsten Mitchell. “Hopefully he will get a big rush of money so he can compete with the other big spenders.”

In his speech, Biden explained why he is America’s best option for president. “This race is bigger than just the Democratic Party,” Biden said. “The character of America is on the ballot.” 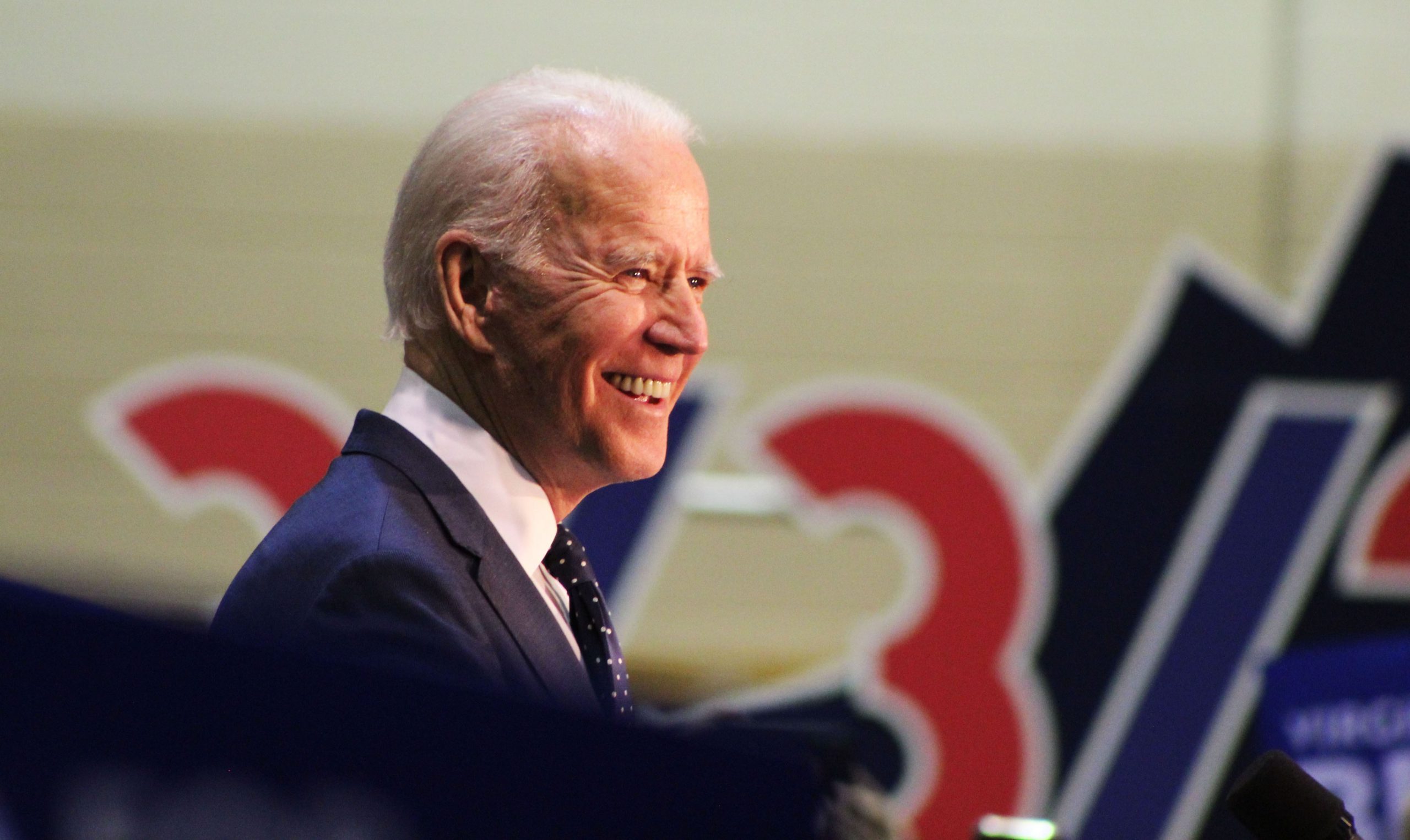 S.C. win gives Biden a renewed glow and spirit in his race to the White House. (Angelina Campanile/MNS)

Biden’s message was simple: his campaign is for everyone. He didn’t run through many policy proposals or mention Democratic candidate Pete Buttigieg’s decision to drop out of the race, which was announced just minutes before the rally.

Rather, he talked about the enduring pain from the 2017 Charlottesville white supremacist rally and his own hardships overcoming loss. He kept his speech under 20 minutes, spending far more time with the crowd afterward shaking hands and taking selfies.

She added that another Biden victory is in the making.

“Virginia’s got his back like South Carolina,” Shelburne said. 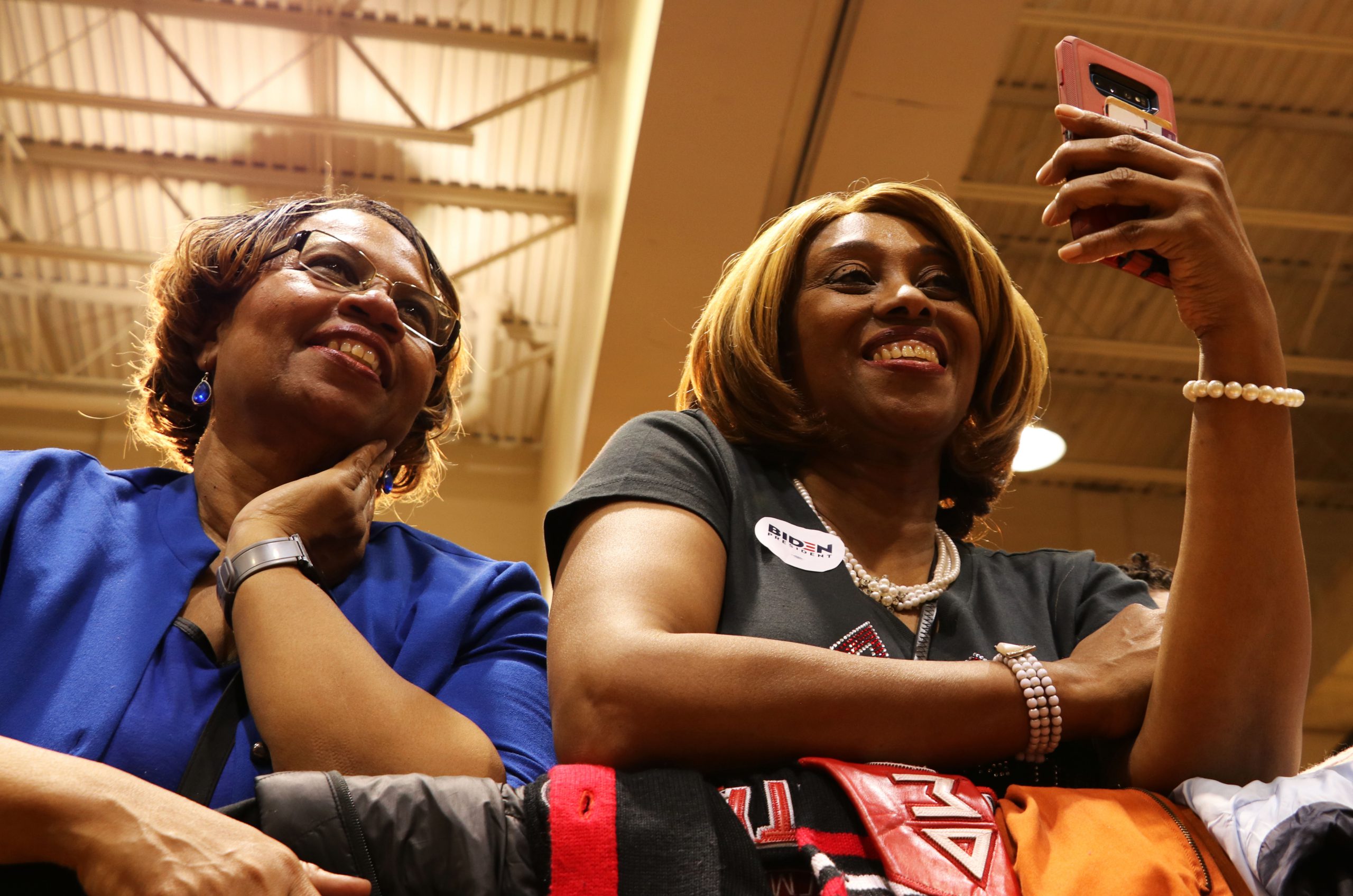 Crowd members in the front row waited more than an hour outside in the cold to see who they hope will be the next president of the United States. (Sneha Dey/MNS)