American hostages in Iranian prisons are in danger of contracting coronavirus 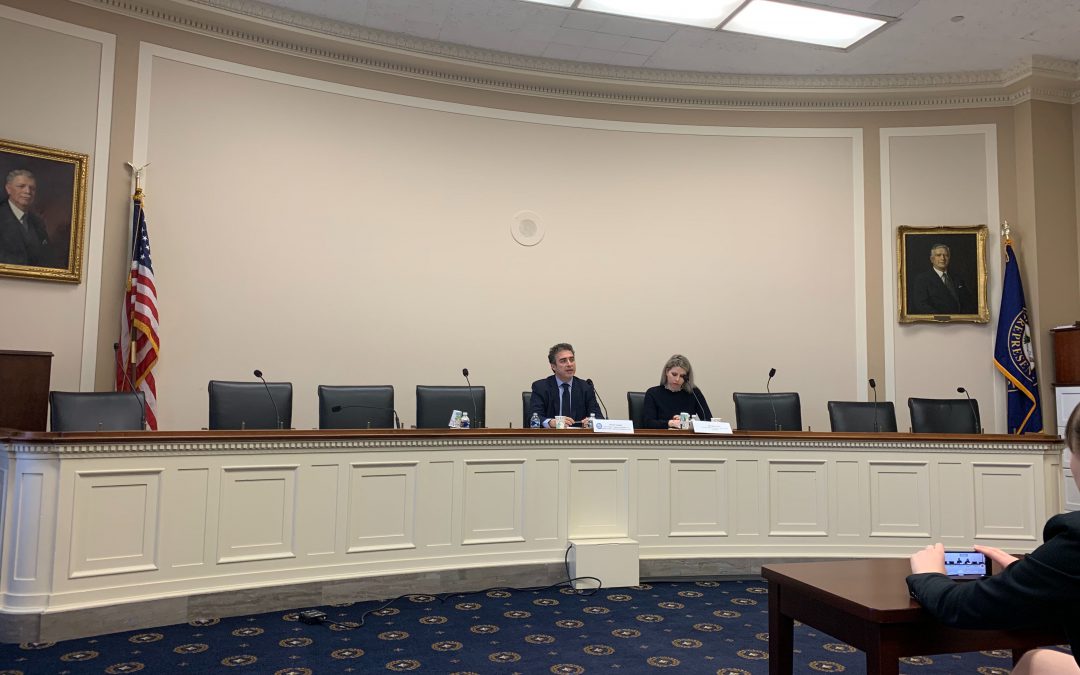 WASHINGTON — Hostages are being held in crowded prisons in Iran where coronavirus cases are surging, said a family member of two American hostages in Iran during a briefing on Thursday.

“I’m horrified for my brother and father. They are cooped up in overly crowded places with [people who have contracted] coronavirus. There is a lack of test kits and medicine,” said Babak Namazi, whise father, Baquer, and brother, Siamak, are being detained in Iran.

Namazi’s brother was arrested in 2015 and his father in 2016 when he traveled to Tehran to try to secure his son’s release.

In addition to the Namazis, there are two other American being held in Iran.