Across South Carolina, college campuses find ways to get out the vote for Democrats 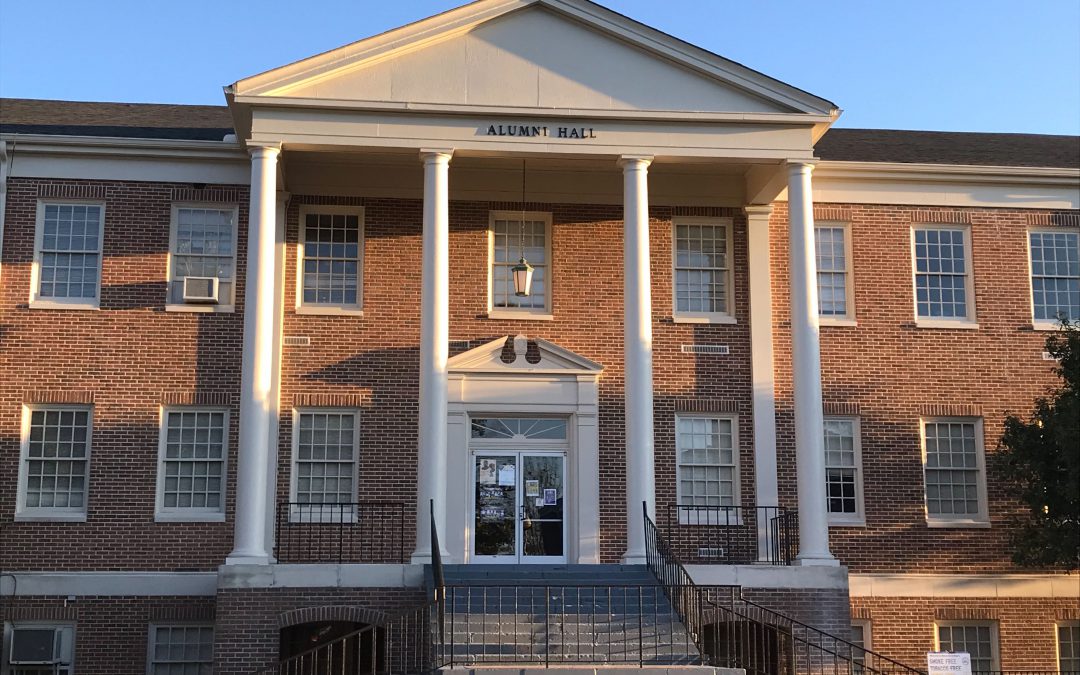 CHARLESTON, South Carolina — During his freshman year at The Citadel, Matthew Miller went to events with the College Republicans — because they were the only political activists on campus. Then he decided to create an alternative option.

The Citadel, a military college in Charleston, South Carolina, has long been a common stopping point for Republican presidential candidates and is considered one of the most conservative college campuses in the United States. But Miller felt the College Republicans did not align with his values, so he co-founded The Citadel’s College Democrats in October 2018.

“By the time senior year happened I had found my own voice and found there’s a large portion of students who do think alternatively to the Republican mantra,” Miller said. “They wanted to engage in a different level of conversation.”

The group had between five and 10 members at its founding, and by the end of the 2018-19 school year had an email list of 60 students. Miller graduated in 2019, but the chapter has remained strong, with current sophomores Ron Prince and Tyler Mitchell taking over as co-presidents.

Although The Citadel is overwhelmingly conservative, some of its most politically active alumni have been Democrats, including Fritz Hollings, a former South Carolina governor and U.S. senator, and Joe Riley, a former longtime mayor of Charleston.

The chapter was involved in one of the biggest upsets of the 2018 midterm elections, when Democratic Rep. Joe Cunningham flipped a district that includes Charleston and most of the South Carolina coast. The district is now represented by a Democrat for the first time since 1981.

“I’ve found that when you look at the people in government who honor America and what her values are, fulfills its duties to the fullest and is respectful toward all other people, you’ll find most of those people are Democrats,” Prince said.

Even in a conservative state, The Citadel is an outlier when it comes to the political leanings of college students. The University of South Carolina in Columbia, the state’s flagship university with more than 26,000 undergraduate students, is much more politically diverse, with well-established student organizations supporting both Democratic and Republican causes.

More than half of the university’s students come from within South Carolina, including Hayden Blakeney, a senior from Greenville County who serves on the executive board of the USC College Democrats. Blakeney said at such a large school, many students have little interest in politics and knew next to nothing about Saturday’s presidential primary or even how to vote.

USC’s College Democrats set up tables on campus in the run-up to the primary with information on registering to vote. Blakeney said although most students passed by their tables without a glance, it was worth it if even one person signed up to register.

Blakeney said USC leans more progressive than South Carolina as a whole, but a number of political organizations exist on both sides of the spectrum. The College Democrats and College Republicans host a formal debate every semester. They have also hosted joint meetings in the past, which Blakeney said can turn messy but can also lead to genuine, productive debate.

College Democrats and College Republicans are far from the only political organizations at USC. On the left, there are groups like the Young Democratic Socialists of America, Planned Parenthood Generation Action and Students for Justice in Palestine, and on the right are Turning Point USA and the Advocates for Life.

Those groups do not always get along so well. PPGA has refused to debate the Advocates for Life because PPGA members do not see abortion as an issue up for debate — they see it as a basic human right. Turning Point also backed out of a debate with the YDSA.

Laceasar Sherrod, a senior from Sumter, South Carolina, and the former treasurer of the YDSA, said his organization hosts events where they put up signs reading “Ask a Democratic Socialist” because many students do not understand what being a Democratic Socialist means. Although the national organization has not endorsed a candidate, Sherrod said nearly his entire chapter was involved in Vermont Sen. Bernie Sanders’ campaign.

“When we say we’re Democratic Socialists, we specifically say our only goals are to make people who are out there and working, make their lives better,” Sherrod said. “So our focus is trying to get things like increased minimum wage, affordable college and universal health care.”

Historically black colleges and universities in South Carolina, such as Columbia’s Benedict College, tend to have a more liberal and engaged student body. Freshman Janaisha McMillan, a political science major from Aiken, South Carolina, said Benedict students were encouraged to vote in Saturday’s primary — there was even a polling site on Benedict’s campus.

Benedict hosted the Presidential Criminal Justice Forum, which featured eight Democratic presidential candidates, in October. The university also held a workshop titled “African Americans and Why They Vote” on Feb. 18, with panelists who tried to convince the students of the importance of voting.

While former vice president Joe Biden, who picked up a much-needed win in South Carolina on Saturday, was the most popular candidate among the black community in the state, McMillan said Sanders had the most support at Benedict.

“There’s been so much, ever since we got here in August,” McMillan said. “It’s been a lot of push (to get out the vote). It’s the community, it’s the faculty and staff, and there’s also students who are advocates for voting. There’s a voter registration drive, (and) we also use social media as an outreach.”

Politically active students at all three schools underscored the importance of voting — and of educating their peers on how to vote. Mitchell said at The Citadel, which attracts roughly 70 percent of its students from South Carolina, many students do not realize they can vote without going to a polling place. He said his chapter has been sharing links on social media to get people registered.

“Some people have never voted before, and they’ve been in college three or four years,” Mitchell said. “You ask why have they not voted, and they say, ‘I don’t know how.’”

Prince added that although The Citadel skews Republican, many of the issues that affect its students tend to be winning issues for Democrats, including climate change — Charleston frequently experiences sunny-day flooding — as well as student debt and health care.

Benedict has a program called “BC Vote, BC Voice,” which has been handing out T-shirts to students to encourage voter registration. Kymm Hunter, assistant vice president of communications and marketing at Benedict, said the student government has been holding debate watch parties and that many of the candidates have visited campus.

At USC, several left-leaning groups have made efforts to increase turnout at the polls. Blakeney worked for a nonprofit called the Welcome Party, which reaches out to independent voters. South Carolina is one of just seven states to hold its primary or caucus on a Saturday rather than a weekday, which Sherrod said should make college students more likely to vote.

Blakeney said apathy is a major problem among college students — they frequently would like to vote, but feel they don’t have time, see themselves as uninformed or feel like their vote doesn’t matter.

“I wish I had a thousand clones of myself so I could go up to everyone to shake them and say, ‘this is what a primary is,’” Blakeney said. “A lot of it is a lack of education, and I wish I could run through the streets and be like, ‘Please vote, you have to vote.’” 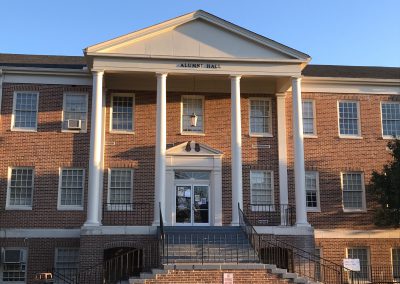 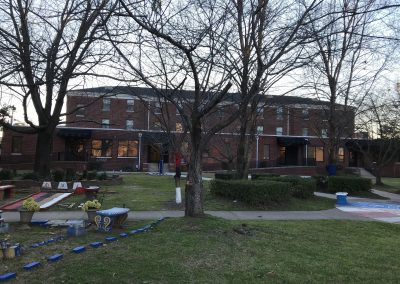 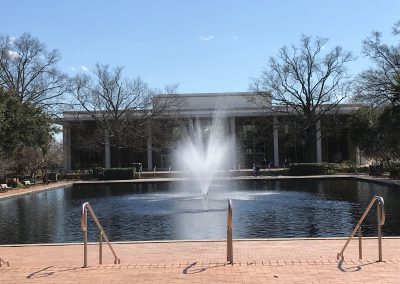 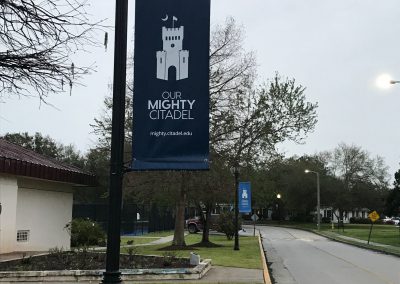