“You can’t do space by the seat of your pants,” reps say at Space conference 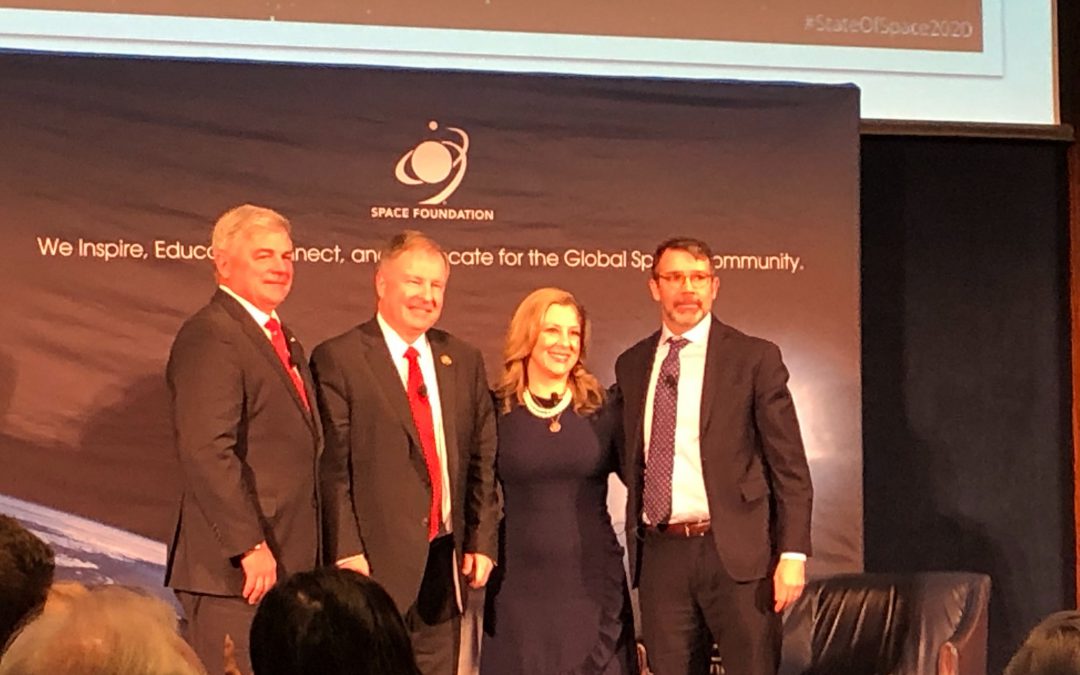 WASHINGTON — The United States must act quickly to keep pace with Chinese and Russian competition in space, a House leader on space told a forum of industry representatives Tuesday.

“When we are talking about major investments in our infrastructure, we can’t leave space technology and investments out of that,” said Rep. Kendra Horn, D-Okla., chairwoman of the House Subcommittee on Space and Aeronautics.

President Trump’s 2021 budget proposal, which he released Monday, “zeroes out education,” Horn said. “We can’t expect to build the next generation of exploration … without a new generation of engineers and scientists.”

“We have a threat right now from our near peers” – China and Russia – and no time to waste, said Rep. Doug Lamborn, a Colorado Republican whose district includes Petersen Air Force Base, the temporary home of the Space Command.

Two Russian satellites are now showing “unusual and disturbing behavior” as they follow an orbiting U.S. satellite, Space Force Chief of Space Operations Gen. John Raymond said in a statement released Monday. The House Strategic Forces Subcommittee is expected to be briefed on this development February 12.

Lamborn raised the specter of China being able to develop a permanent military presence on the moon. Last year, China released its plans for a lunar mission, including a moonwalk planned for 2024.

“I think that there is a real strong consensus, in both the House and the Senate, to make this a high priority, regardless of what administration is in the White House a year from now,” said Lamborn, highlighting the ability of legislators to take the lead on space issues.