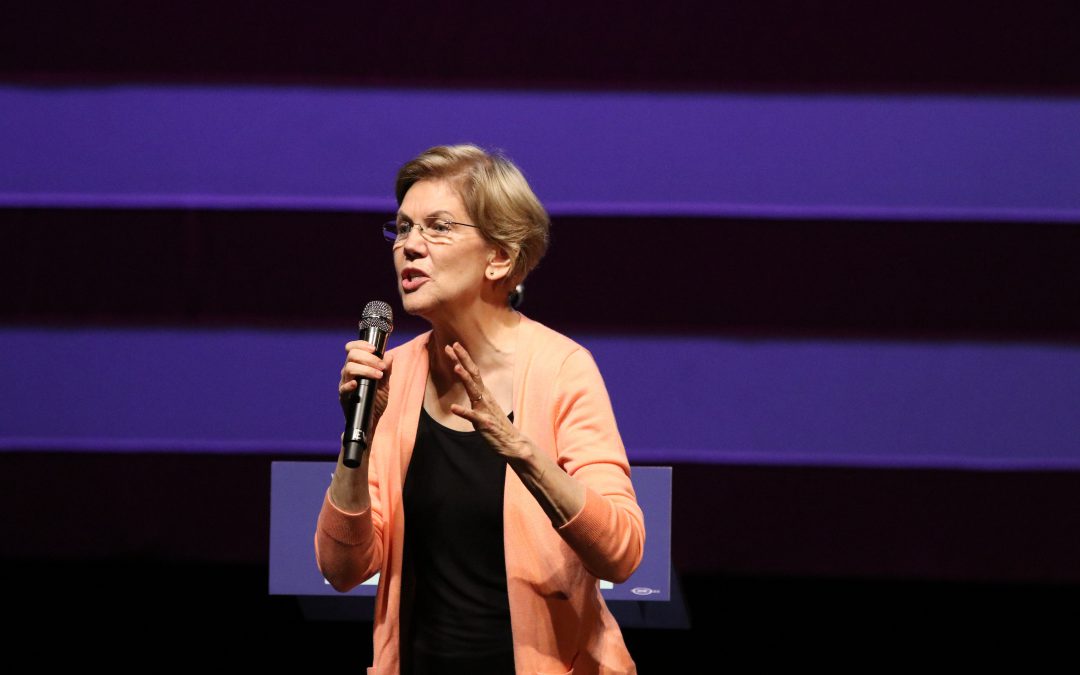 CHARLESTON, South Carolina — John Legend told the crowd at a Wednesday rally for Massachusetts Sen. Elizabeth Warren that “Elizabeth listens to us” before singing classics such as “All of Me” and “Redemption Song.”

Warren spoke to the approximately 1,400 supporters about the need for her signature “big, structural change” through policies such as anti-corruption legislation.

Legend, who endorsed Warren earlier last year, also spoke about how Warren understands issues, such as redlining in housing and voter suppression, that hurt the black community. Over 60 percent of the South Caroline electorate is black, and Warren has made use of black politicians and celebrities to woo voters. Earlier this week, Massachusetts Rep. Ayanna Pressley rallied with Warren at a women-focused event in Charleston. 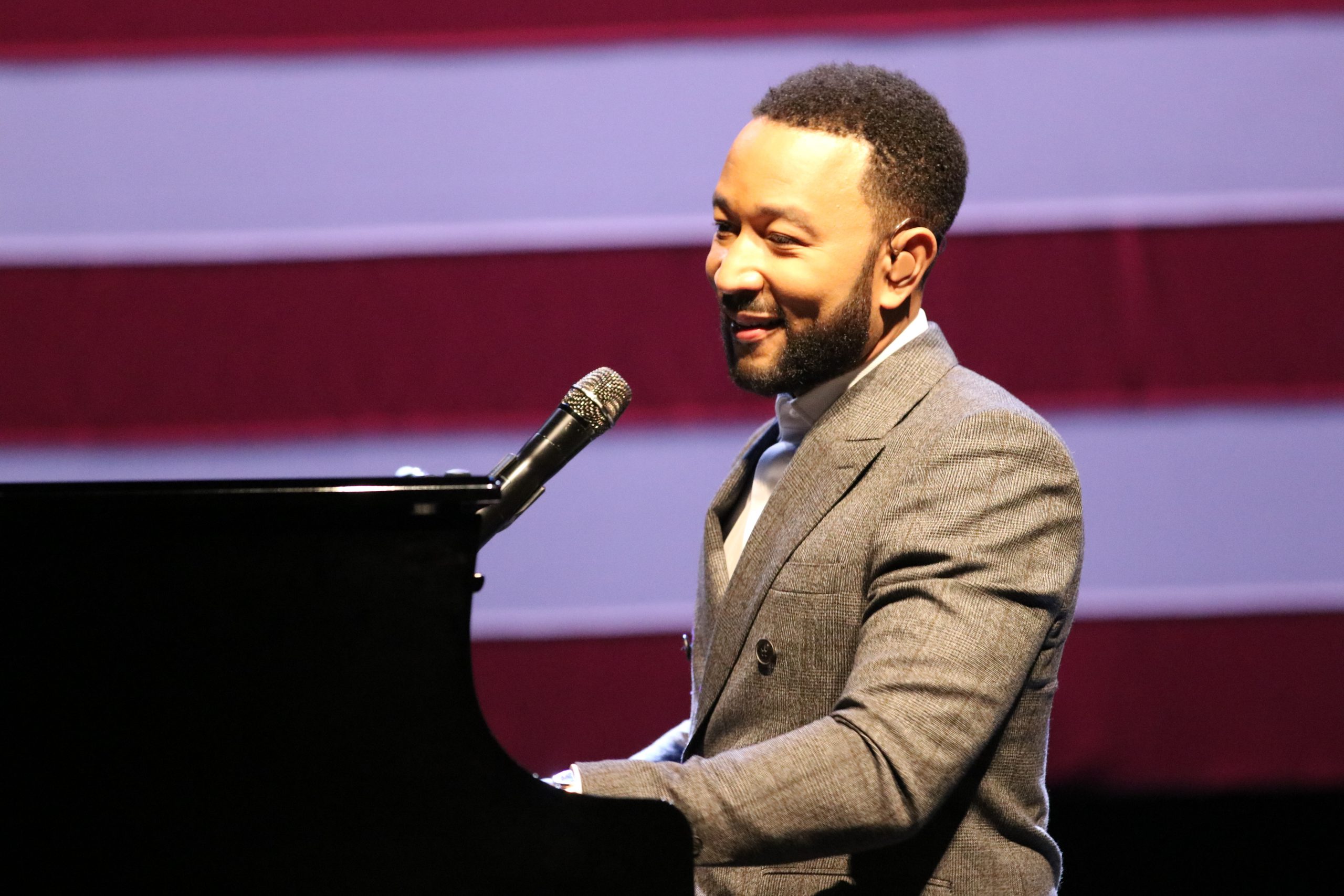 Former New York City Mayor Michael Bloomberg’s purchase of more than $400 million in campaign ads is manifestation of the type of money in politics that Warren has railed against, and his new presence on the debate stage and in the campaign has helped her focus those attacks.

Though her third- and fourth-place finishes in Iowa, New Hampshire and Nevada were disappointing to her supporters, many remained optimistic about the state of play, and though they will be voting in a few days, their eyes were also focused on Super Tuesday.

Will Torness, a supporter of Warren since her first debate performance, said that the race was still early, and Super Tuesday will be the place for Warren to amass delegates to inch closer to the nomination.

“I know momentum is everything, and whoever can capture that momentum is gonna ride into the nomination,” Torness said. “I think Super Tuesday is going to be a must win for her. You know, South Carolina, it’s going to be hard for her on Saturday, but I think Super Tuesday — if she can pull out a couple wins or some big second place finishes, I think she can continue to generate the momentum.”