Warren stumbles in her own backyard, but will persist – with changes 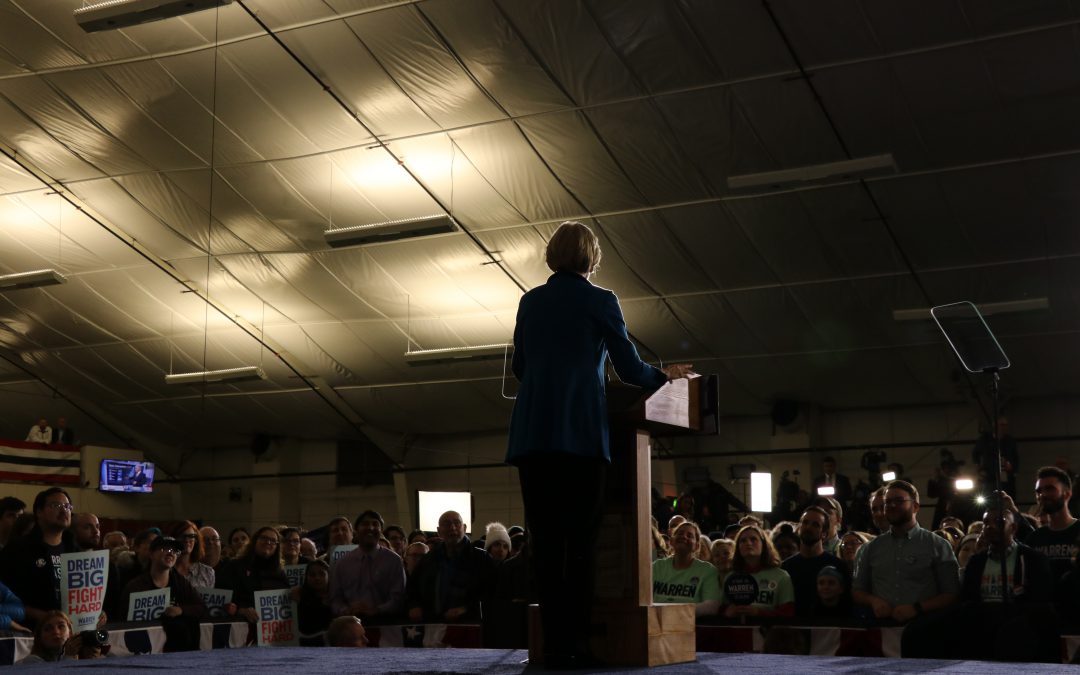 MANCHESTER, N.H. – Early in her run for president Massachusetts Sen. Elizabeth Warren said that campaigning in New Hampshire was like visiting her neighbors. Polling last August had her ahead in the state, giving her a reason to be feeling good in the neighborhood.

But when the results of the N.H. primary came in on Tuesday night, Warren faced a gut-punching fourth place finish. Since then, her campaign has been looking for a new path to the Democratic nomination, reframing Warren as the “unity candidate.”

In her primary election night speech, Warren amplified her message about repairing fractures within the Democratic party. In order to defeat President Trump in November, she said Democrats needed a nominee that could build the broadest coalition of voters.

“We cannot afford to fall into factions. We can’t afford to squander our collective power. We win when we come together,” she said to the room.

She said she could best unify the Democratic party and mobilize voters.

This message around unity was different for Warren, who has focused more on tackling corruption and a need for large, structural changes. The Warren campaign has also made a series of minor changes recently, with new catchphrases like “unite the party” and “hope over fear.” 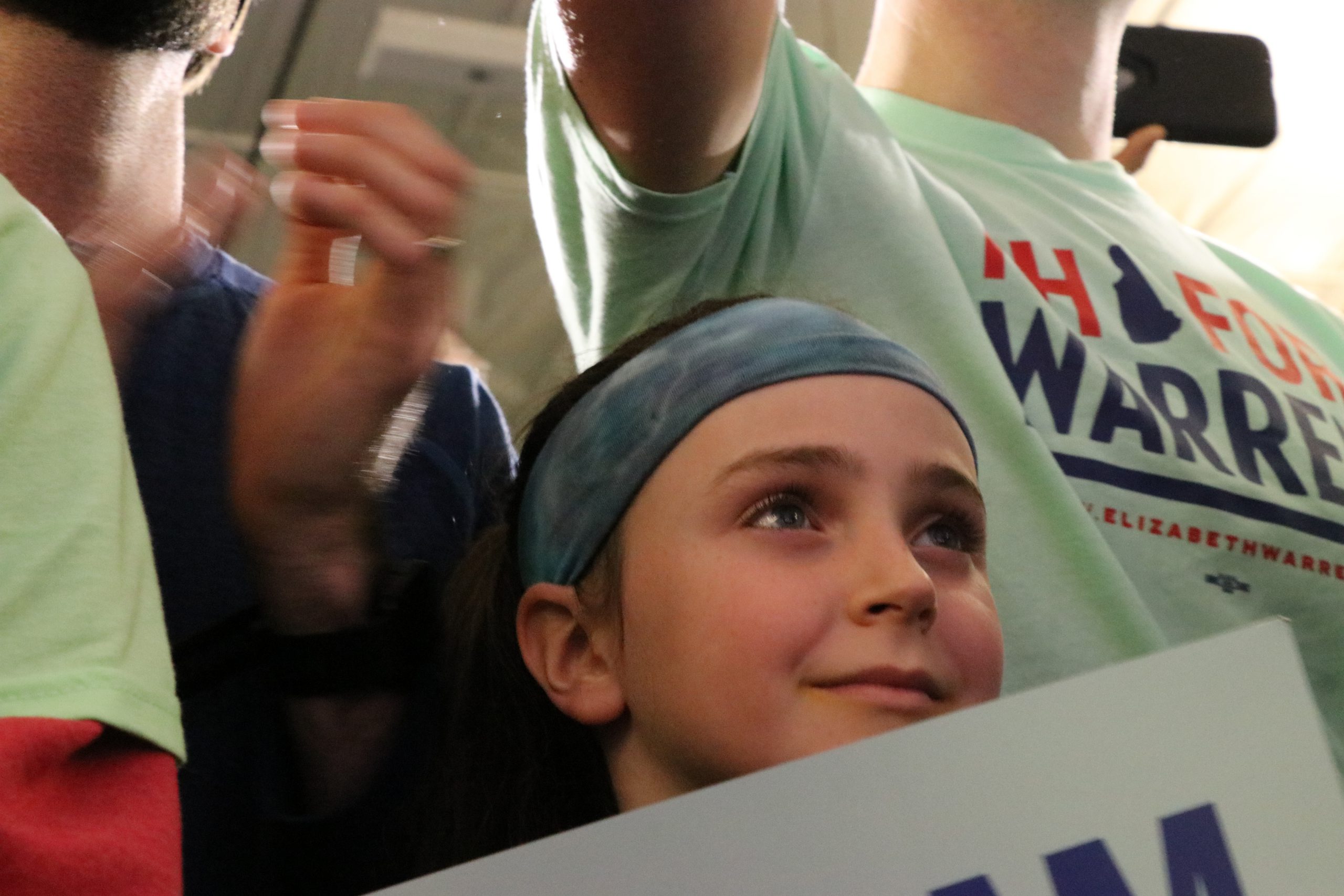 The campaign released a lengthy memo Tuesday to supporters and staff, detailing campaign strategy. It characterizes the primary race as “volatile and unpredictable” and with “no candidate that has yet shown the ability to consolidate support.”

“The road to the Democratic nomination is not paved with statewide winner-take-all victories. This is a district-by-district contest for pledged delegates awarded proportionally,” wrote campaign manager Roger Lau in the memo.

Lau said he anticipated results from Super Tuesday to “show that Elizabeth Warren is the consensus choice of the widest coalition of Democrats in every corner of the country.”

The memo also outlined flaws of her adversaries; Sen. Bernie Sanders has a “ceiling,” Pete Buttigieg will struggle with voters of color, Joe Biden is at risk of his support base collapsing.

Cole Edick, 25, traveled from New York to New Hampshire to canvas for the senator. He still thinks Warren can get the Democratic nomination.

He said voters have electability concerns about Warren and her gender.

“They’re afraid of our slate of candidates in general. We are paying such close attention to this because we so badly want to beat Trump,” said Edick.

But Warren was a very high second choice among the voters Edick has spoken to. He thinks her message about unity will resonate with those voters.

The night ended early, hours before all the polling results were in. But Warren made clear she will persist.

“The fight to win, the fight to save our democracy is an uphill battle,” said Warren. “But our campaign is built for the long haul and we are just getting started.”