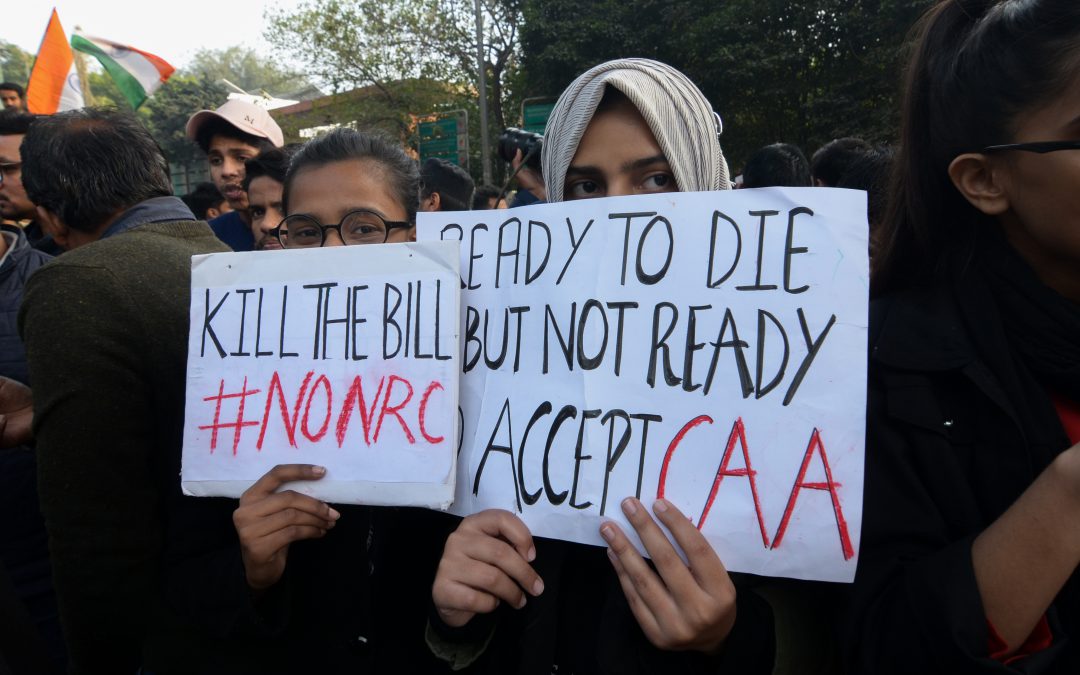 WASHINGTON – India is headed toward active genocide if it cannot stop the violence against Muslims and protesters who oppose the country’s new citizenship law that excludes Muslims, the head of a Muslim rights advocacy group said Wednesday.

Riots have swept New Delhi this week as protesters of India’s new citizenship law clash with supporters. The Citizen Amendment Act provides citizenship to all religious minorities fleeing from Pakistan, Bangladesh and Afghanistan except Muslims.

Officials put the death toll at 25 on Wednesday, but Justice for All Director Hena Zuberi warned that it may grow due to the difficulties that Muslims face in receiving medical attention at hospitals in New Delhi.

“The last three days of attacks in India’s capital have been horrific. Neighborhoods were set on fire… businesses belonging to religious minorities were burnt to rubble,” Zuberi said at a news conference. “These are the same markers as what’s happening against Muslim Rohingya people.”

Indians practicing Hinduism make up 80 percent of the country’s population compared with 13 percent who are Muslims, according to the census commissioner of India.

“Hindus and Muslims have lived as neighbors for centuries. India is home to more Muslims than in most Muslim majority countries… India has two genocide alerts against it and both relate to its Muslim citizens,” said Zuberi.

The violence is reportedly the worst the capital has seen in recent decades and began during President Donald Trump’s first official visit to India on Monday and Tuesday.

“Since he did not comment on the violence, it gives it a rubber stamp that this is okay,” she said.