Technology lifts obstacles to voting, but may present risks 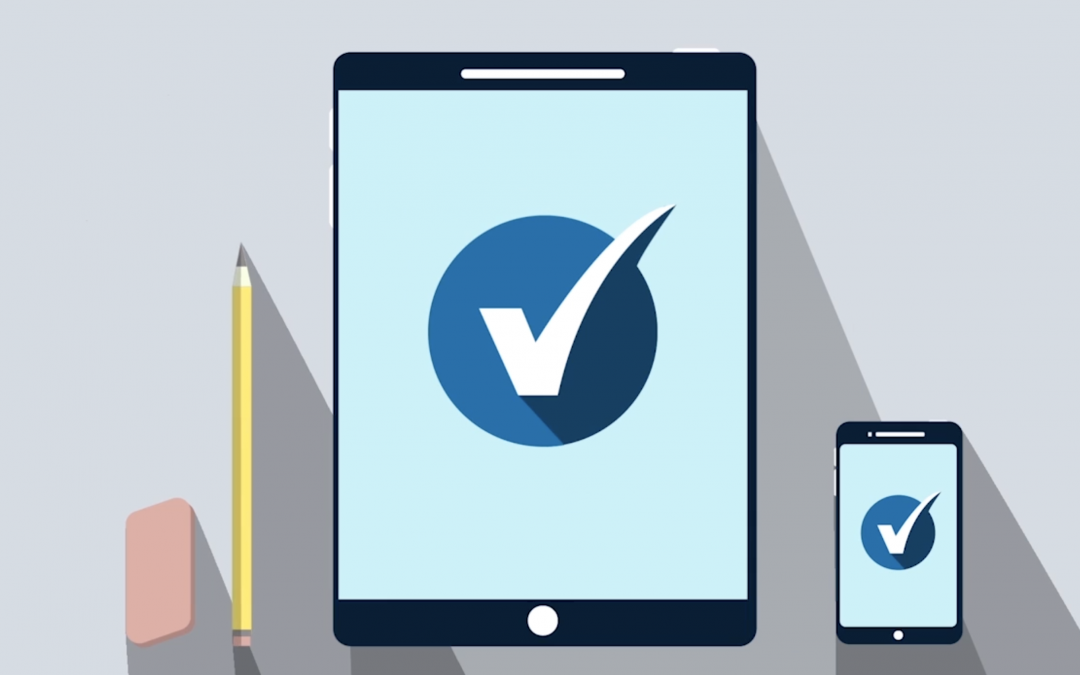 The Voatz mobile app is an electronic option for voting in West Virginia. (screenshot from Voatz.com homepage)

WASHINGTON — With the 2020 primary season underway, voters in some states and overseas will cast their ballots electronically, instead of going to the polls or mailing in ballots. But the ease of electronic voting is unlikely to be available to most Americans in the near future.

“People have a hard time believing that the results are going to be accurate or that some nefarious actor… can’t get into the system,” said Kersey, who now is the state’s general counsel.

Still, his state and some others are forging ahead.

Montana, North Dakota and West Virginia each have options for electronic voting, available to members of the military and some other citizens overseas. West Virginia also offers this service to individuals with disabilities.

The North Dakota electronic voting process “would have never started it if we had any concerns,” said Lee Ann Oliver, an elections specialist in the state.

West Virginia began using an app called Voatz in 2018, for people working overseas or serving in the military. That year, 144 people overseas used it, according to Kersey.

Traditional absentee voting requires a printer, scanner, fax machine or mail service, and “if you’re on a hillside in Afghanistan, you don’t have those things,” said Kersey, who previously served as Elections Director in the office of the Secretary of State.

Prompted by a clause in the state’s constitution that mandates confidential voting, West Virginia passed a bill last month allowing people with certain physical disabilities to use the app.

For some individuals with disabilities, confidentiality isn’t possible because they need assistance in a traditional voting booth, so an accessible phone app is a better option, Kersey said.

However, technological advances in this election cycle have had mixed results. The 2020 primary season began with chaos at the Iowa caucuses, in which a “coding error” in the Democrats’ app for reporting delegate counts led to a delay in reporting results, according to Iowa Democratic Chairman Troy Price.

Voatz is an app for directly casting ballots, not reporting, unlike the one that caused issues in Iowa. West Virginians who use the app are sending their votes directly to the state.

“It is totally free from human error. In other words, a person doesn’t type the results,” Kersey said.

Like unlocking a cell phone, voters must go through levels of facial recognition or fingerprint verification to use Voatz, Kersey said. The encryption in the app is based on blockchain technology, the same infrastructure used in cryptocurrency like Bitcoin.

North Dakota voters overseas also have an electronic option; they can request a ballot, fill it out and return it online.

Two judges, one from each party, then review the ballot and physically transfer the information onto a paper ballot, which is then counted, Oliver said.

Email ballots are another option for some voters overseas. The Federal Voting Assistance Program provides resources for overseas military and civilian voters, including information on how to vote by email for those who are eligible.

Ten states allow people residing overseas to return their ballots over email or electronically in primaries. However, for most of those states, it’s still a “paper process,” said Scott Wiedmann, deputy director at FVAP, because the ballots must be printed completed, then returned electronically.

Despite Kersey’s and Oliver’s assertions that the rollout of electronic voting has been smooth in their states, Paul Rosenzweig, a homeland security consultant and senior fellow at the think tank R Street Institute, said there are still risks with electronic voting.

A Massachusetts Institute of Technology study this month found possible vulnerabilities in Voatz’ cyber security, including the possibility of hackers changing an individual’s vote.

Voatz responded in a statement, saying the MIT team used an old version of the app and didn’t use the actual Voatz servers.

“Continuing our mobile voting pilots holds the best promise to improve accessibility, security and resilience when compared to any of the existing options available to those whose circumstances make it difficult to vote,” the statement read.

Kersey said West Virginia has evidence that foreign forces have tried to break in: The app regularly receives traffic from Iran, North Korea, China and Russia. The FBI also investigated a hacking attempt last year, which was blocked by the app’s security.