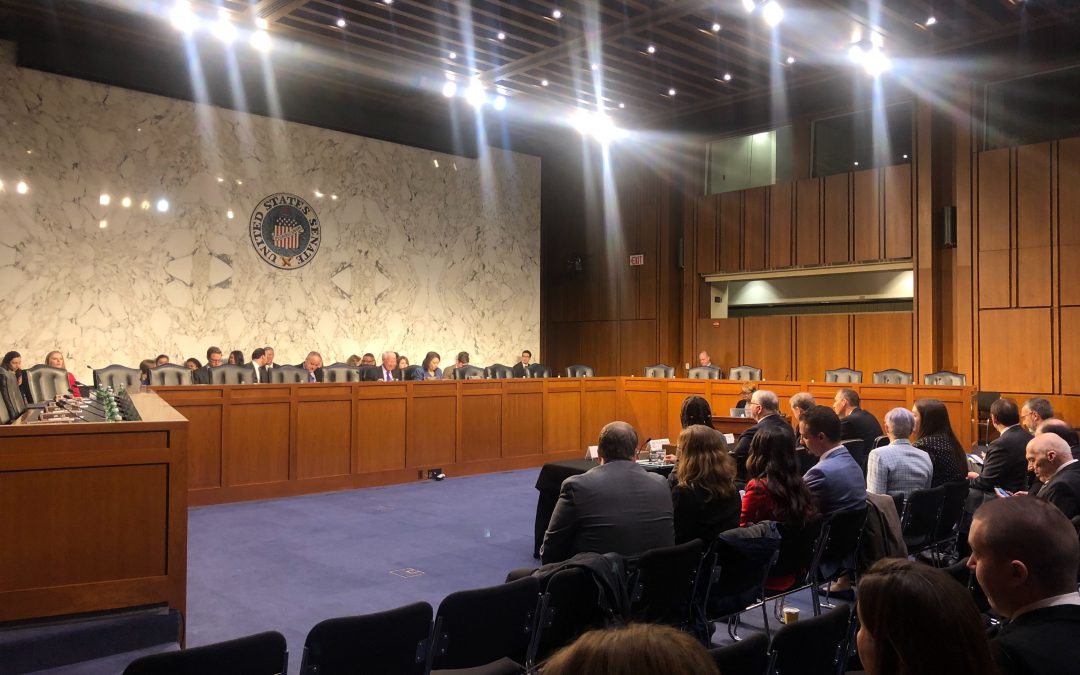 “Our ability to prepare and mitigate asteroid impacts, solar storms and space debris, is an important part in preserving global commerce and even human life,” said Sen. Roger Wicker, R-Miss., the committee’s chairman.

Space weather poses a particularly difficult challenge for the U.S. economy and national security, said Thomas Zurbuchen, an administrator at the National Aeronautics and Space Administration.

It is, Zurbuchen said in a prepared statement, the result of “complex interactions between the Sun, solar wind, Earth’s magnetic field and Earth’s atmosphere.”

“Space weather impacts so many different technologies, so many different critical infrastructures” that means more needs to be done to recognize and predict its conditions, said William Murtagh, the director of the Space Weather Prediction Center at the National Oceanographic and Atmospheric Administration.

While he praised a 2016 plan to develop a space weather preparedness plan, more needs to be done, Murtagh said.

“We would need an executive order or we would need something from Congress to really move this thing along,” Murtagh said.

In general, space is poorly monitored by the federal government, said Moriba Jah, an associate professor at the University of Texas.

The science of space study, Jah said, has become so specialized that experts in various disciplines are too often unaware of the similarities between the various issues.