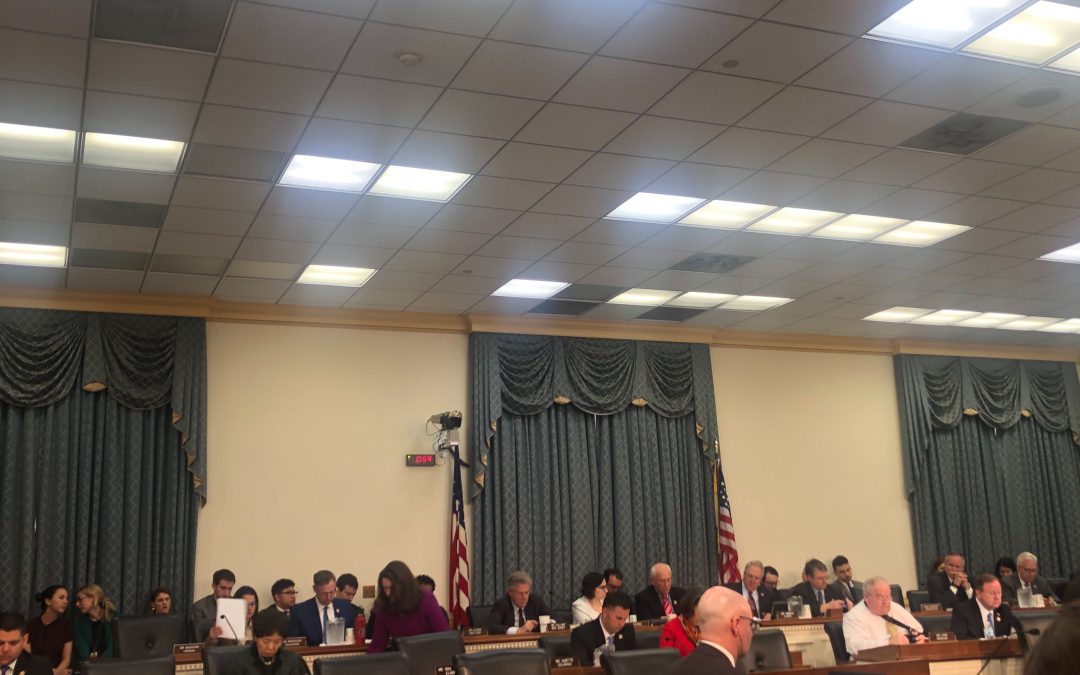 WASHINGTON — Preventing another water-safety crisis requires the Environmental Protection Agency to write specific rules about the use of lead and copper pipes for water, said the chairman of a key House environmental subcommittee Tuesday.

Federal rules on lead and copper pipe were written in 1991 and updated in 2004, said Rep. Paul Tonko, the New York Democrat who leads the House environment and climate change subcommittee. Since 2004, however, there have been serious crises in Flint, Mich., Pittsburgh and Newark, N.J.

The proposed changes to the rule will identify the most at-risk communities and create plans for rapid responses. This will require increasing sampling reliability, risk communication and replacing lead water service lines.

Science has shown that no amount of lead is safe, Wu said, yet 49 states have at least one water system with lead levels higher than what is mandated by the EPA. She recommended that the EPA streamline this rule because it is affecting children at important developmental stages.

“The Flint babies that were raised on lead contaminated water are now reaching school age,” Wu said. “The city has found the percentage of kids that have qualified for special education doubled.”

Homes with lead and copper pipes make it difficult to reduce the overall exposure to lead in drinking water. Main service lines can be replaced at the expensive of water department and government agencies, while some homeowners can’t afford to replace the pipes in their homes.

Rep. David McKinley, R-W.Va., proposed federal grants or tax credits to help people replace pipelines in their homes. He said tax credits are given for homeowners in historic areas and for those who use renewable energy.

Low-income areas and communities of color at the most risk when it comes to lead poisoning and lead corroded pipes. Many of the homes and infrastructure in these areas were built before 1986 when lead pipes were banned, said McKinley.

Homeowners in Newark had to opt out of a program to replace pipes, because the $1,000 entrance fee was too big of a burden, said Kim Gaddy, an environmental justice organizer for Clean Water Action of New Jersey.

“It’s a health injustice because of the Zip codes we live in,” Gaddy said.