First-time voters in New Hampshire weigh in on primary 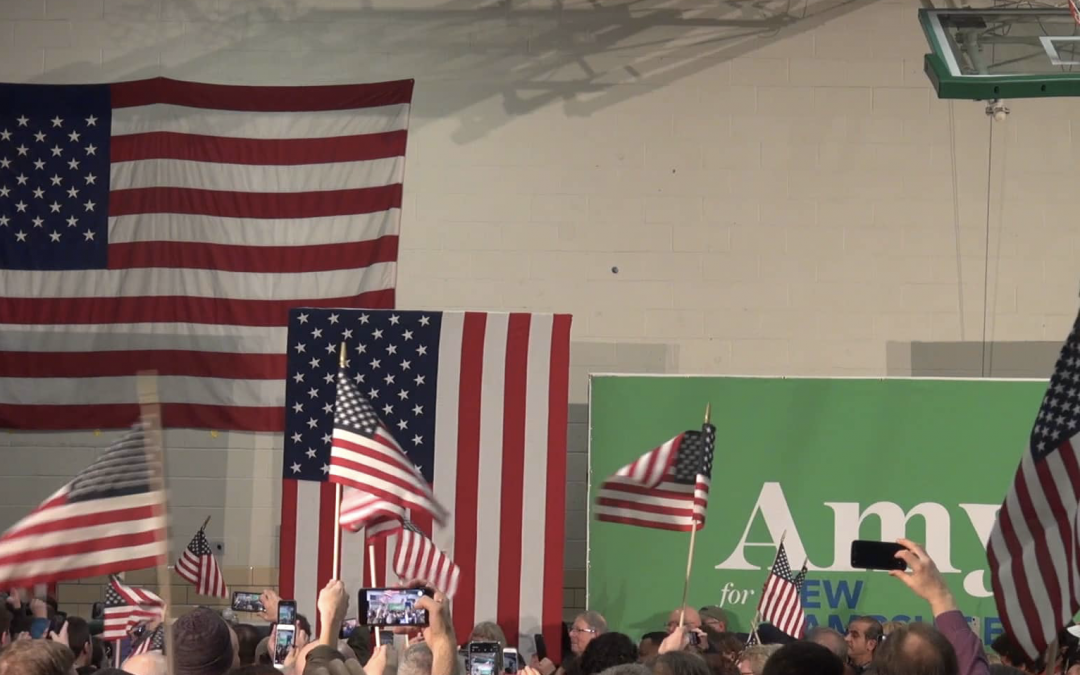 NEW HAMPSHIRE — For first-time voters from across New England, campaign season in New Hampshire provides an opportunity to get up close and personal with the candidates.

High school classes, college clubs and other groups of young people were among the thousands of Americans that attended campaign rallies in anticipation of the Granite State’s primary on Tuesday.

Ambar Pagan, a 19-year-old volunteer for both campaigns of both Pete Buttigieg and Elizabeth Warren, said the energy surrounding the first primary inspires her.

“Coming here and seeing the younger generation… definitely motivates all of us to continue on doing our work,” Pagan said.

For many eager young Democrats, voting in this primary means making their voices heard in a way that wasn’t possible in 2016.

“Oftentimes we’re surrounded by many of our friends who aren’t necessarily invested in politics, so to come up to New Hampshire,” said Buttigieg volunteer Haktan Ceylan, 19. “It’s a very inspiring sort of time to see so many young people so passionate out here expressing their opinions.”

First-time voters in New Hampshire weigh in on the primary from Medill Washington on Vimeo.