As Warren looks ahead to Super Tuesday, her message remains consistent after N.H. loss 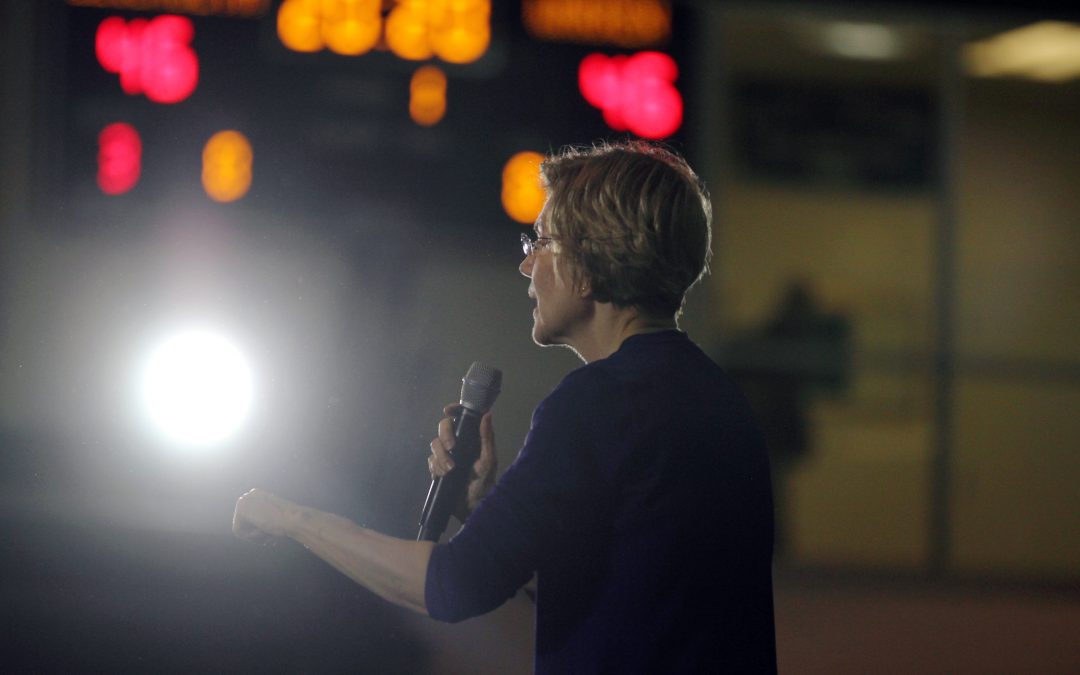 ARLINGTON VA. — In her first public event after placing a distant fourth in the New Hampshire primary, Massachusetts Sen. Elizabeth Warren and her campaign remain on course in messaging at a town hall in Arlington, Va., while also laying out a strategy for the upcoming state contests.

Warren’s town hall comes after she announced the campaign would pull more than $300,000 worth of television ads from Nevada and South Carolina airwaves, according to Advertising Analytics, an organization that tracks campaign spending.

“The road to the White House runs right through Virginia,” Warren said.

Her upcoming schedule includes multiple events in states that vote on March 3 — or Super Tuesday — when more than one third of national convention delegates will be allocated to candidates.

Despite her underwhelming performance in the first two states — particularly in New Hampshire, where she won less than 10% of the vote — Warren’s supporters said they remain comfortable with her position in the primary, given so few people have cast their ballots.

“I wish that she would have performed better,” Emily Reynolds, a Warren supporter from Richmond, said. “However, my support for her has not waned at all.”

Supporters said they were hopeful states with more racial diversity would be favorable to Warren later in the primary contest. 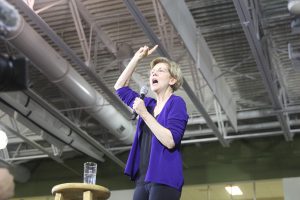 “I don’t think it really is an indicator of what her chances are,” Denese Walker, a supporter, said. “I think it’s just a small pool of people that also are not really representative of the Democratic Party as a whole.”

Many at the town hall said they are attracted to Warren because of her progressive policy proposals.

On Thursday, the Massachusetts Senator stuck to a message that has been consistent throughout her campaign. She promoted Medicare for All, a wealth tax and education reform.

Despite the disappointing start to the race, Warren’s supporters were buoyed by her optimistic message and vision for a future America. Many attendees left the event dancing and smiling, feeling hopeful about the upcoming contests in the following weeks.

“Americans are at our best when we see a big problem and we fight back,” Warren said to cheers.