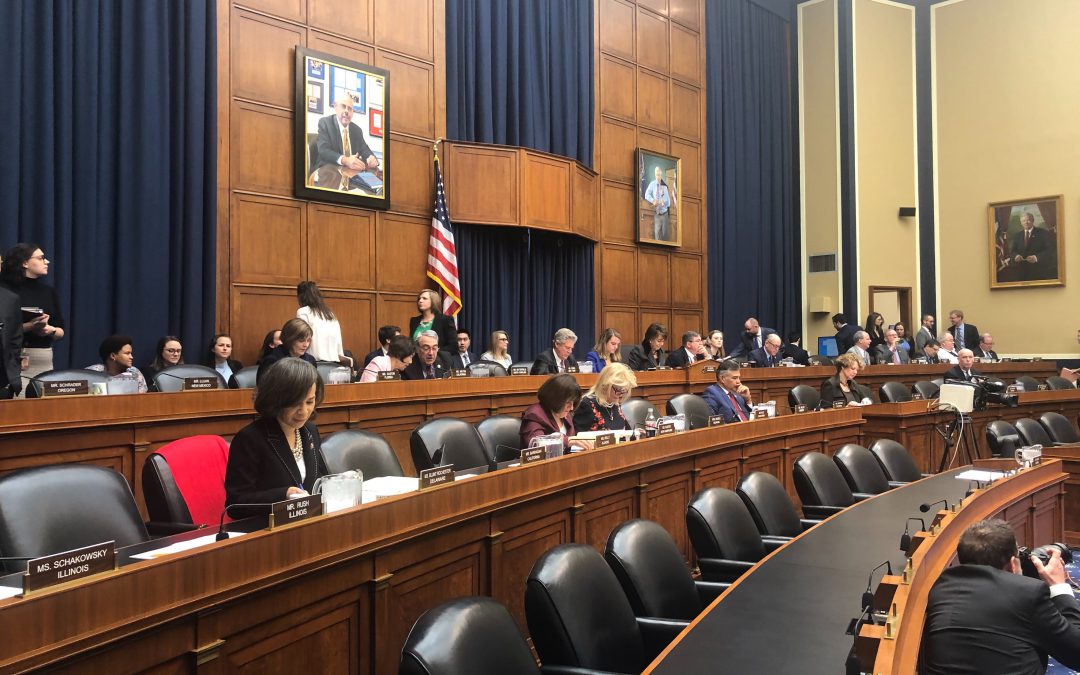 WASHINGTON — Congress should act quickly to change marijuana laws to allow researchers easier access to cannabis so they can conduct tests to determine whether it has medical value and what risks might be associated with using it medicinally, top government health officials said Wednesday.

The University of Mississippi has the only supply of marijuana that researchers who want to conduct Food and Drug Administration-approved tests can use to examine the medical benefits and risks of cannabis. The Controlled Substance Act classifies cannabis as a schedule I drug, which means that it is harder for researchers to gain access to the drug. Having the classification of a schedule I drug also means that there is not a medical value associated with the drug.

The director of the National Institute on Drug Abuse, Dr. Nora D. Volkow made it clear to the House Energy and Commerce Subcommittee on Health, that cannabis research is urgently needed.

“We will try to come up with a process that will allow to safeguard the public, but at the same time facilitate and accelerate research,” she said.

Many committee Democrats and Republicans mentioned personal experiences and constituent stories of the positive health effects of cannabis.

Rep. Morgan Griffith, R-Va., said that some of his friends once snuck cannabis into a hospital for a man who was suffering from cancer and wanted to improve the quality of his life in his remaining days. Rep. Debbie Dingell,D-Mich., said her late husband, former Rep. John Dingell, suffered excruciating pain toward the end of his life and was told that marijuana might help him, but he refused partly because of marijuana’s status as a schedule I drug.

The committee is considering six pieces of marijuana legislation, two of which would legalize marijuana on the federal level.

Marijuana is now legal in 11 states for adults over the age of 21, and legal for medical use in 33 states. With public sentiment for cannabis legalization growing, lawmakers on both sides of the aisle are scrambling for answers regarding the health effects of marijuana usage.