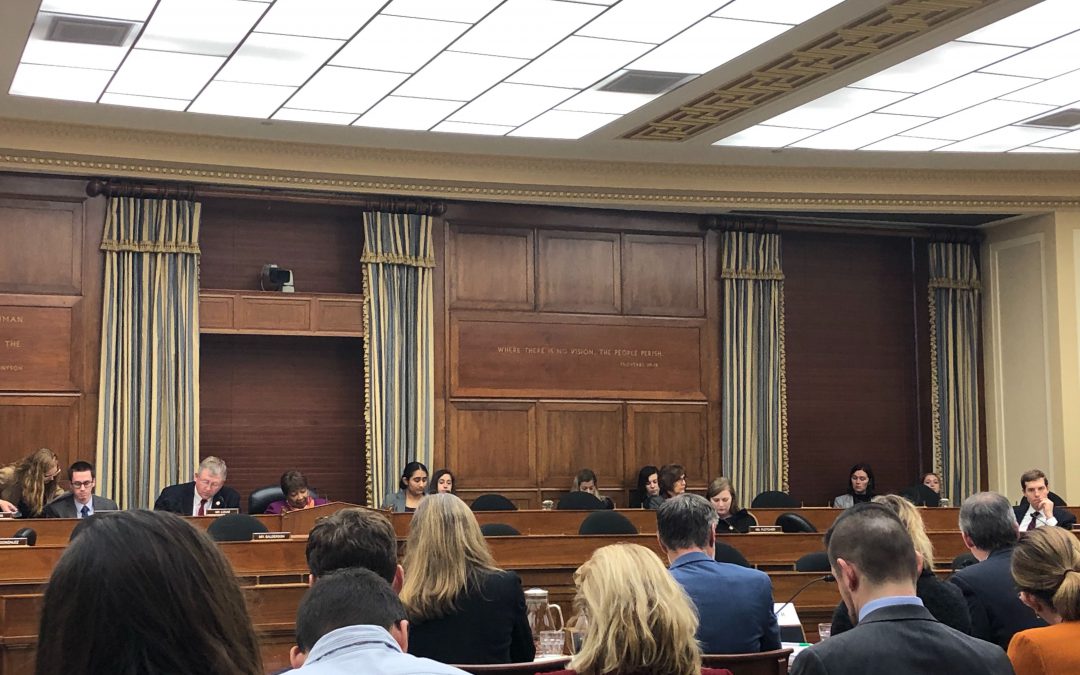 WASHINGTON – Expert testimony on ocean health, emissions and nuclear energy was overshadowed Wednesday by a clash between Republican members and witnesses on the role China and India have to play in addressing global climate change.

The House Science, Space and Technology Committee hearing was called by Democrats to seek solutions to global warming.

“My question to each of you…is what do you propose to stop India and China from emitting so much carbon?”

Pamela McElwee, associate professor of human ecology with Rutgers University, was the first to attempt an answer.

“The reason why we have global accords like the Paris agreement is precisely for this problem. It’s a global problem and everyone contributes to it” said McElwee.

Brooks cut off McElwee, saying that what he was looking for was a solution to “force” China and India to cooperate. Adherence to the Paris Climate Accord is voluntary.

“I’m asking what can we do to force them to cut their carbon emissions inasmuch as they are the principal problems of the increases of carbon emissions over the last seventeen years?” said Brooks.

Woods Hole Oceanographic Institution Deputy Director Rick Murray declined to answer the question, saying he was not a specialist in diplomacy, China or India.

Heidi Steltzer, a professor with Fort Lewis College, said she is opposed to “forcing [her] will on another person.” Brooks moved onto the next witness, saying “That’s nice, but that’s not answering my question.”

Environmental Progress President Michael Shellenberger asserted that it would be “unfair” to punish China and India’s growing economies by keeping them from accessing natural gas.

“[Nuclear energy] is a dual-use technology so the main obstacle to nuclear’s expansion has always been fears of its use to make weapons and that’s the main reason that I think most progressives and Democrats are concerned about it,” said Shellenberger.