House turns to states for advice on opioid crisis 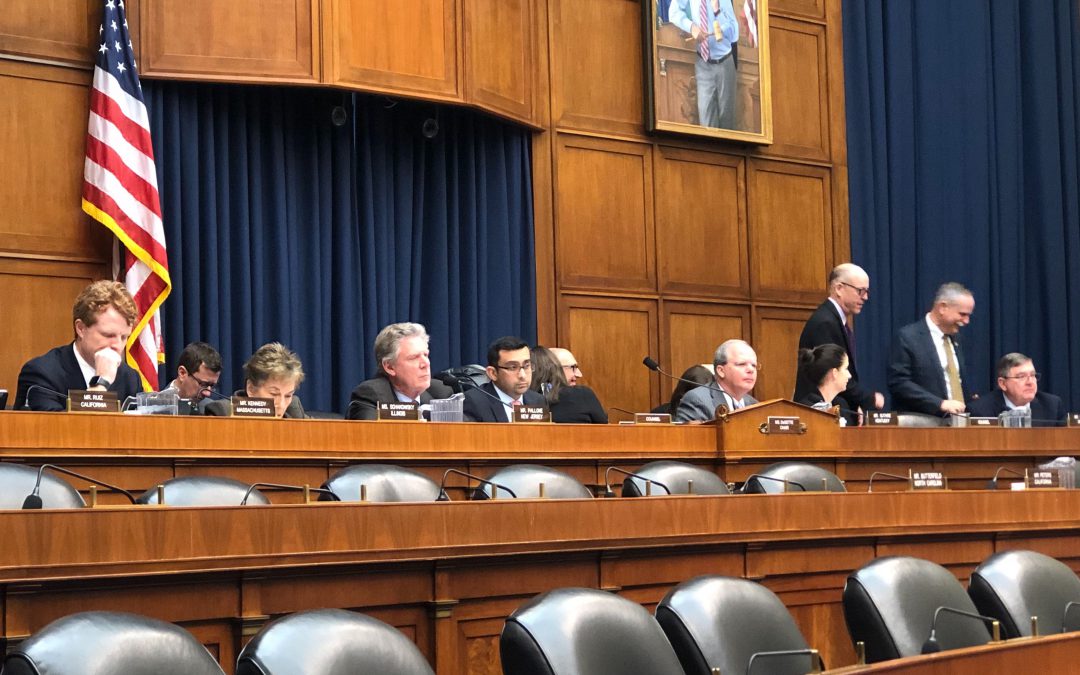 WASHINGTON –The federal government can learn from some states’ successes in the 20-year battle against opioid addiction, the chairwoman of a House investigations subcommittee said Tuesday.

During that time, more than 400,000 people have died from opioid overdoses, according to a report by the Centers for Disease Control and Prevention.

Officials from Massachusetts, North Carolina, Pennsylvania, Rhode Island and West Virginia reported to the House Energy and Commerce Subcommittee on Oversight and Investigations on the progress they’ve been able to make along but also suggested the federal government provide more help. They asked for more flexibility in how they use federal funding to create programs that will do more to combat the effects of many addictions, not just opioids.

Pennsylvania Department of Drug and Alcohol Programs Secretary Jennifer Smith called for “more flexibility to address the system and not the substance.” Smith said her state is monitoring a rise in stimulant use and that flexibility in spending will allow states to address their unique needs.

“Our ability to orchestrate resources during the opioid crisis has been important in massive change,” she said.

North Carolina’s deputy secretary of behavioral health and intellectual and developmental disabilities, Kody Kinsley, agreed, saying the programs curb the number of overdoses after prisoners are released. Ex-convicts in North Carolina prison are 40 times more likely than others to die from an overdose.

Kinsley said his state created six jail-based treatment programs as well as an action plan to connect anyone who needs it to care, but says there is still a long way for North Carolina to go.

Democrats Reps. Jan Schakowsky of Illinois and Yvette Clark of New York highlighted the increasing rates of opioid overdosage in communities of color, specifically black and Latinx, and how states were dealing with those changes. They wanted to ensure that resources are sent to the most vulnerable communities.

Monica Bharel, commissioner of the Department of Health in Massachusetts said her team has had to reallocate funds to support addicted black men because previous methods did not reach that demographic as well as it did white communities.