House subcommittee calls for a change in maternal and infant care 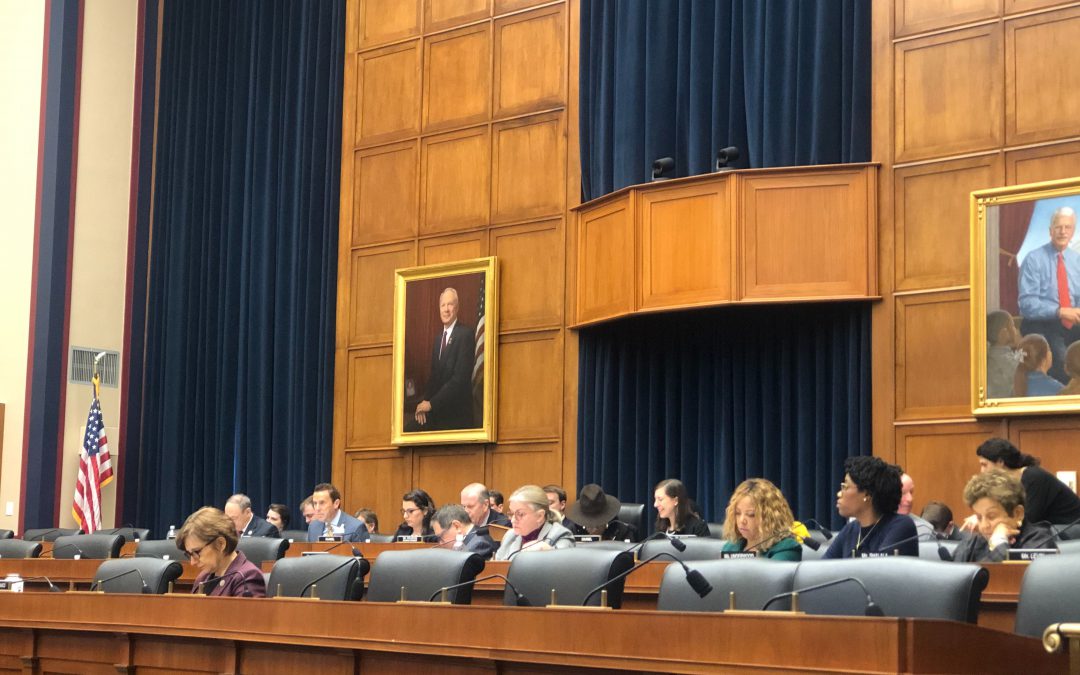 WASHINGTON–Congress should expand Medicaid to cover a pregnant woman’s prenatal health care as well as the delivery and the baby’s health care, the chairwoman of a House Education and Labor subcommittee said Tuesday.

Rep. Frederica Wilson, D-Fla., said the federal government should provide affordable healthcare to women who now have no health care by expanding Medicaid, which currently covers 43 percent of births. She said there needs to be more support for women before and after giving birth through federal aid programs that provide breastfeeding support and help mothers to avoid pre-term births.

Along with babies being born earlier, the maternal mortality rate is also rising. According to a March of Dimes report, 700 women die each year from pregnancy complications that can happen up to a year after giving birth.

Stewart said there is a lot the United States can learn from other countries with decreasing mortality rates. She said policies that support women are needed including midwifery care and home visiting program.

“We interviewed women and what they want is less intervention,” Stewart said. “They want a midwife. They want someone who looks like them, who understand them.”

Women of color, specifically black women, are affected disproportionately by these health care issues and are up to 4 times more like to die from that than white women.

This is due to the racist research methods of Dr. J Marion Sims said Dr. Joia Crear-Perry, founder and president of the National Birth Equity Collaborative. Sims performed operations on black women without anesthesia to show that black women did not receive pain like white women. Crear-Perry said this idea is still prominent in the field and can help to explain the treatment of black women where their complaints of pain are ignored.

“Racism is the risk factor not my black skin,” Crear-Perry said.

One way Crear-Perry said the treatment of black women can be improved is through implicit bias training for maternal child health divisions and says they would help to improve healthcare.

Maternal mortality is also affected by the access to hospitals and health care providers as there are maternal care deserts throughout the country.

Former obstetrician Rep. Phil Roe, R-Tenn., said he represents five counties that do not have a central care facility which means women are forced to drive long distances when they need care. To address this, he said there need to be neighborhood clinics in rural areas. These clinics, ran by nurses, would help to limit hospital visits until absolutely necessary.

“We should continue this (conversation) because this is a travesty in the United States to have these kinds of mortality rates,” Roe said.