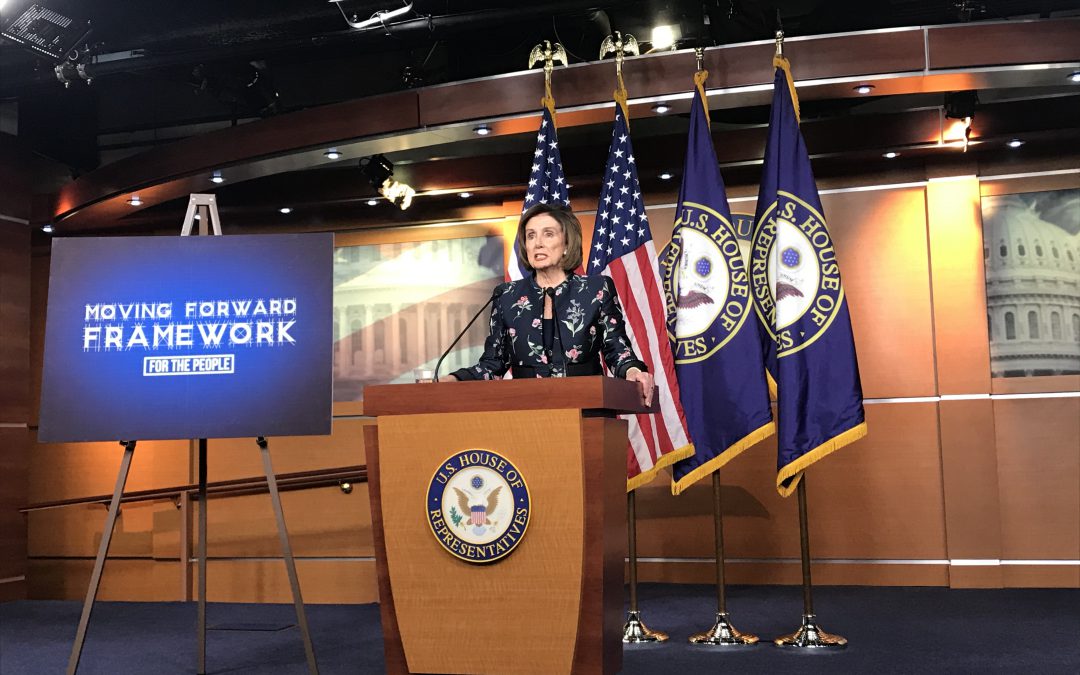 WASHINGTON — The House of Representatives on Thursday approved two measures intended to limit the president’s ability to take military action in the Middle East.

The proposed changes come at the end of a tense month between Iran and the United States and follow President Donald Trump’s decision to order the killing of top Iranian military leader Gen. Qassem Soleimani.

Democrats say the measures are intended to prevent the United States from getting involved in further conflict in the Middle East. Congress has a responsibility to reclaim its constitutional role in checking executive power to wage war, they say.

“This vote is about the Constitution of the United States,” Majority Leader Steny Hoyer, D-Md., said during the House debate.Republicans said the measures are partisan and would inhibit the ability of the president to protect American interests overseas.“Both of these measures convey weakness,” Rep. Liz Cheney, R-Wyo., said.

Her father, Former Vice President Dick Cheney, was a key architect of the Iraq war and was central to the decision to deploy troops to Iraq in 2002.

Republicans also objected to the process Democrats used to pass the measures, which were tacked on as amendments to a noncontroversial, Senate-approved bill about World War Two medals. That bill was already amended by the Senate. The tactic, which Republicans called a “sham,” was intended to quash opposition to the bill by negating the opportunity of Republicans to propose other measures related to the issue.

Trump on Wednesday tweeted his opposition to the measures, but told House members to “vote their heart.”

One Republican who sided with the Democrats was Rep. Matt Gaetz of Florida, who also voted for the war powers resolution earlier this month.Gaetz said the initial Iraq authorization was intended to enable the U.S. to kill Saddam Hussein, who was killed 14 years ago.