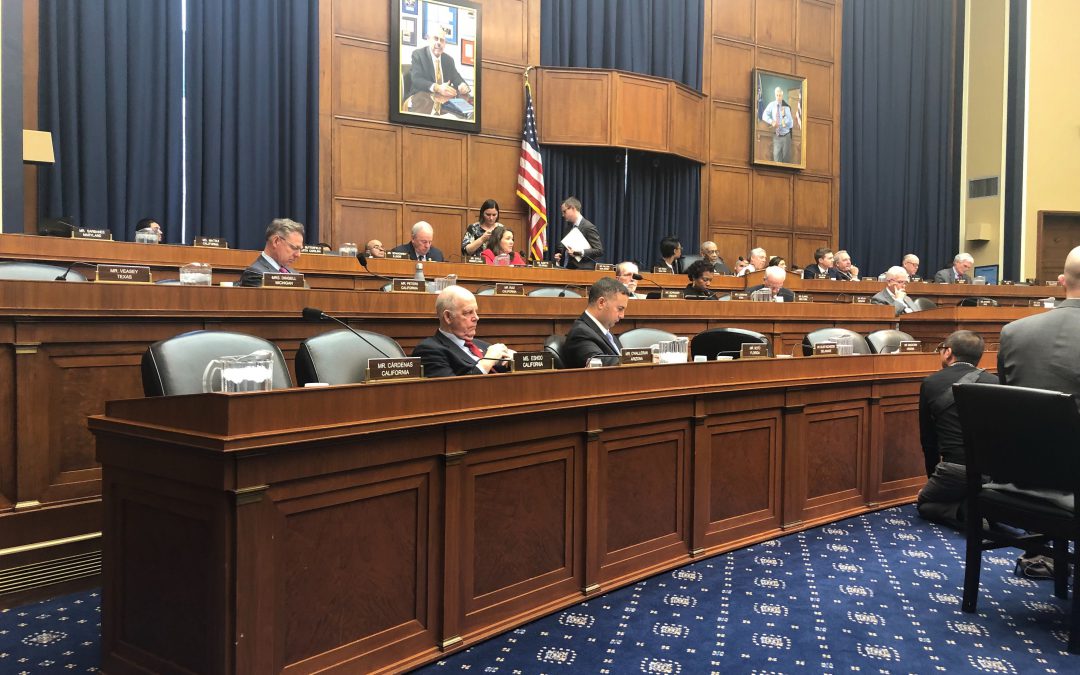 WASHINGTON – Controlled forest cutting and development of a public-private bank to fund infrastructure changes to respond to climate change were some of the fixes recommended by experts at a House Energy and Commerce committee hearing on Tuesday.

“As we started to put out fires more and more effectively…then those trees grew into a continuous forest,” said Davis. “The ability for flame to travel over greater distance increased.”

Davis said wildfires are a natural occurrence, but he and another firefighting experts suggested controlled cutting and controlled burns would help reduce the severity of wildfires that the West is experiencing today.

John MacWilliams, with Columbia University’s Center on Global Energy Policy, said he supports a recent proposal that would establish a national climate bank. The bank would provide funds which would enable national infrastructure to respond to threats from climate change.

By creating a national climate bank, utility companies would have an incentive to improve things like conductors and electrical grids.

“I think we’ve got to provide incentives for utilities to be able to invest in all these necessary upgrades in infrastructure and technologies,” said MacWilliams. “Much of those regulations, governed by state law, do not incentivize utilities to do that.

William Johnson, CEO and President of PG&E Corp., which filed for bankruptcy after it was found responsible for recent wildfires in California, spoke about small improvements to the company’s systems.

“The most important technology in the short term is materials that keep conductors from sparking,” said Johnson.