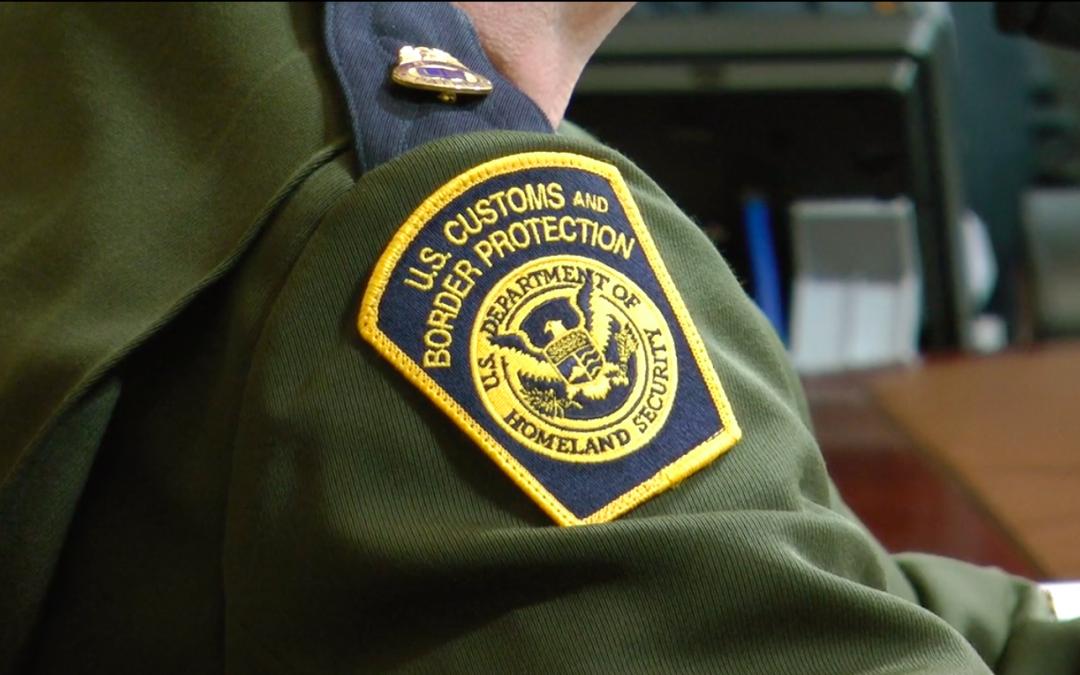 WASHINGTON –Top Department of Homeland Security officials told a congressional hearing Tuesday that the agency has made significant progress in ensuring that children sent to border detention centers get health care and has administered thousands of vaccinations to prevent the spread of diseases in the centers.

At least six children died in immigration agencies’ custody since 2018. This comes after a decade of no reported child deaths. The House Border Security, Facilitation and Operations Subcommittee demanded Tuesday that DHS do more to protect the children in custody.

“The federal government must take responsibility for the human beings in its custody, particularly young children,” Chairwoman Kathleen Rice, D-N.Y., said. “We must never forget Jakelin, Felipe, Darlyn, Juan, Wilmer and Carlos. And We must never let this happen to another child again.”

Migrant arrivals at the border also rose in 2018 and detainments reached a record high. Children were held in facilities with severe overcrowding, standing-room-only cells and inadequate hygiene products.

In December 2018, 7-year-old Jakelin Caal Maquin arrived at a new Mexico border patrol facility, but was not given a medical examination and her first symptoms –a fever and a high heart rate –went largely unnoticed, Rep. Sylvia Garcia, D-Texas, said. Days after her seventh birthday, Jakelin died in a hospital from sepsis.

DHS Senior Medical Officer Alex Eastman told the subcommittee that the increased demand for medical care was “crushing” and “unprecedented” given the limited size of the medical team as the number of undocumented immigrants sent to detention centers swelled. Eastman also said the healthcare infrastructure was unequipped to deal with the preponderance of unaccompanied children.

In response to the death of Jakelin and other migrant children, DHS has since standardized a health form across facilities, expanded transportation to deliver migrants to health care and updated pediatric equipment, according to Brian Hastings, chief of law enforcement operations for Customs and Border Protection.

Hastings also said the Department has administered over 60,000 independent vaccinations to prevent the spread of infectious diseases. In previous reports, Customs and Border Protection officials have refused to implement a vaccination program.

When asked by Rep. Bennie G. Thompson, D-Miss., who made decisions about where resources were sent, Hastings could not disclose a name. When asked, Hastings also did not reject President Donald Trump’s decision to use $7.2 billion in funding to build a border wall.

“I’m uncomfortable with who is responsible for carrying (new policy) out,” Thompson said. “We might end up with another situation because the directive is unclear.”

Hastings also admitted facilities have largely remained the same. He said detention facilities were not built for families and children.

The DHS Office of Inspector General conducted an investigation around Maquin’s death, but focused only on possible misconduct by DHS personnel. The report took over a year to complete and said there was no evidence of malfeasance. The investigation did not consider whether Customs and Border Protection had proper policies and adequate resources in place.