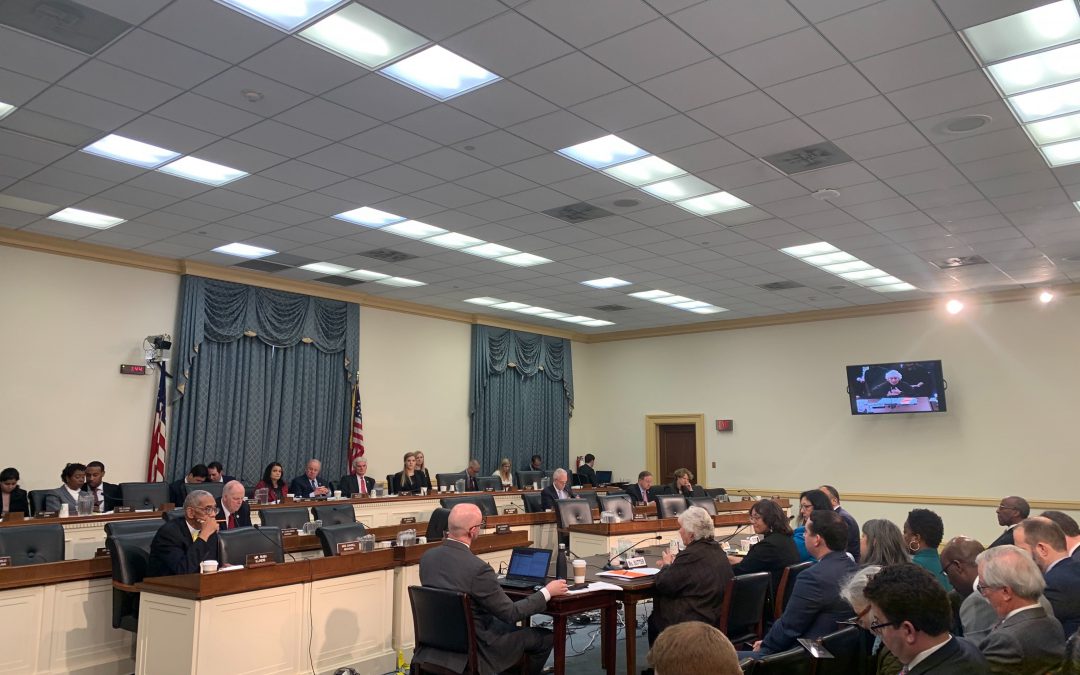 WASHINGTON – Women and people of color should once again receive a tax incentive to purchase broadcast TV and radio stations to diversify station ownership that is now substantially under 10 percent, members of the House Energy and Commerce Committee said Wednesday at a hearing.

A version of the tax incentive, previously only for racial minorities, was implemented from 1978 to 1995. The program ended after large media companies tried to use it as a tax loophole.

Diane Sutter, president and CEO of ShootingStar Inc., a broadcast consulting and training firm, said the earlier tax break resulted in a 550 percent increase in minority-owned broadcast stations over the course of the program.

Santa Clara Law School Associate Professor Catherine J.K. Sandoval said the lack of diversity has effects on what types of news people receive. For instance, she said, it is hard to find journalists whose TV or radio are interested in stories about Native Americans in California and to provide information to undocumented immigrants in natural disasters.

“Owners have the opportunity to decide what content gets aired, what editorials get aired, which commercials get aired or rejected, and also who gets employed,” Sandoval said.

The bill was described as bipartisan by members of both parties. The top Republican on the committee, Rep. Bob Latta of Ohio, said the ideas in the hearing were a “good first step for considering how to increase opportunities to lift the voices of underrepresented groups.”

In addition to discussing tax incentives, the committee also considered bills that would promote the Federal Communication Commission’s collection of data on media ownership and employment diversity. Committee Chairman Rep. Frank Pallone, D-N.J., said the FCC has not collected data on broadcast industry employment diversity in over 20 years.

“You can’t make policy without data,” said Maurita Coley, president and CEO of the Multicultural Media, Telecom and Internet Council.

The proposals also would require the FCC to look into the barriers to ownership in the media market and to create a public searchable database of broadcast station ownership data.