‘A voice for the voiceless’: Protesters March for Life on Capitol Hill 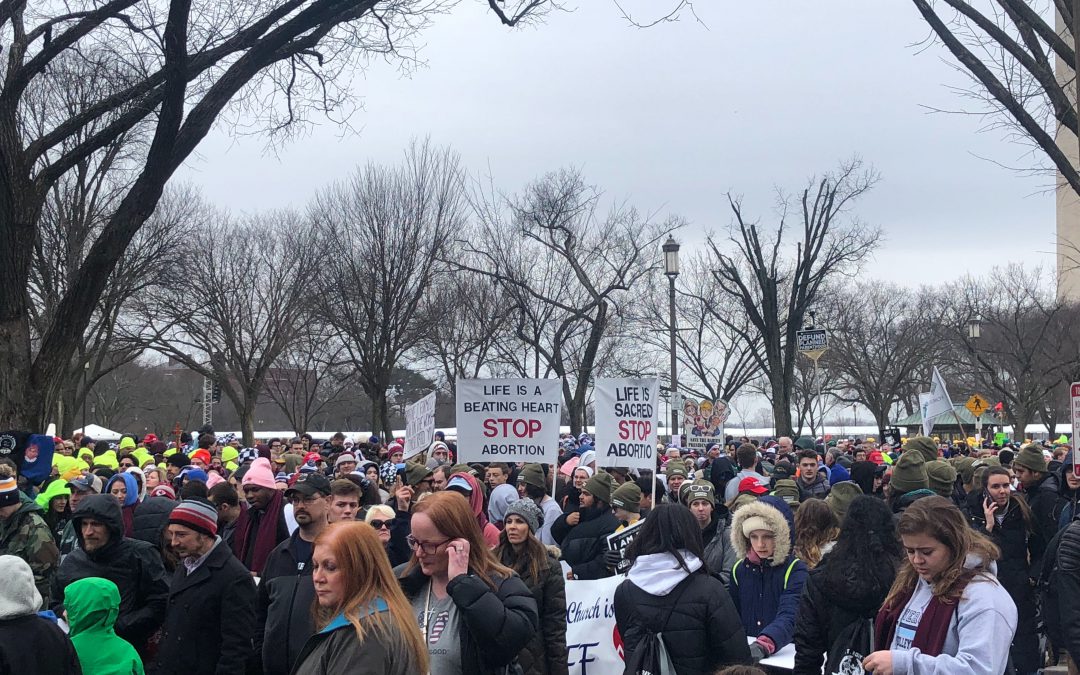 WASHINGTON – Friday marked the 47th annual March for Life rally where pro-lifers from across the country came to Capitol Hill to support the movement.

“Life begins at the moment of conception and those babies have no voice other than humongous crowd that’s here today,” Surdyke said.

The march marked the first time that a president has made an appearance.

“We’re here for a very simple reason, to defend the right of every child, born and unborn, to fulfill their god-given potential,” President Donald Trump said.

Trump ended his speech by encouraging rally-goers to be a “voice for the voiceless.”