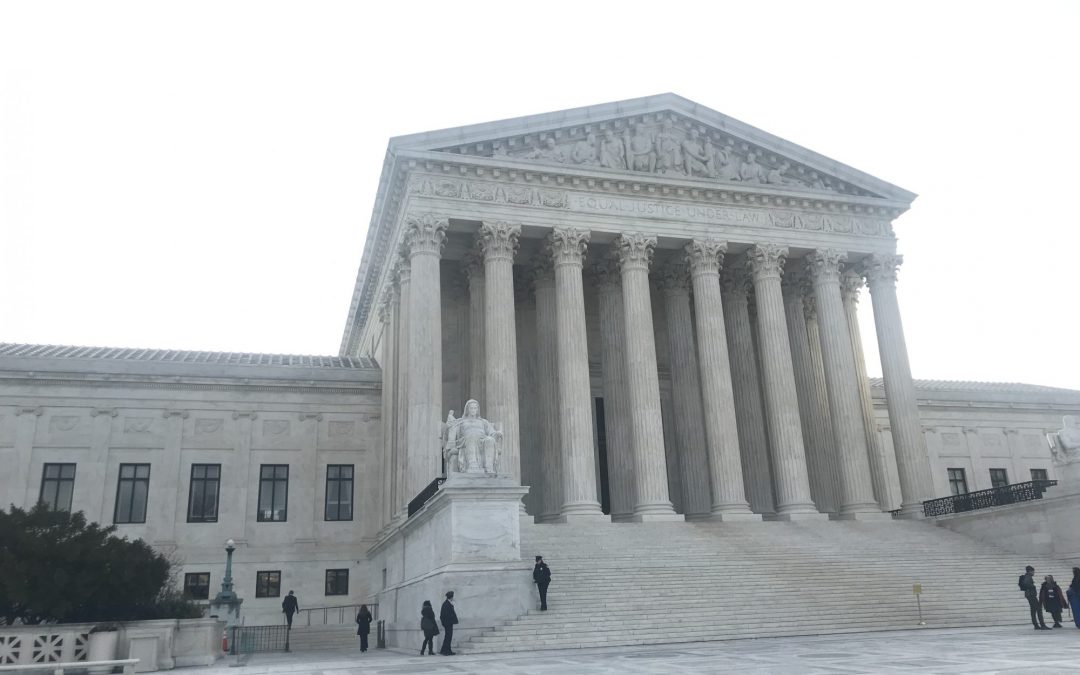 WASHINGTON — Most of the Supreme Court justices Wednesday said they will consider the history of racial bias in jury selection by the prosecutor in a Mississippi man’s murder conviction and death sentence.

Justice Elena Kagan strongly questioned whether Mississippi District Attorney Doug Evans sought to keep African Americans off of the most recent jury that convicted Curtis Flowers of killing four people in 1996. Flowers has been on death row since his first conviction in 1997. Evans has tried the case six times.

“It looks as though he’s trying to create a record for distinguishing black jurors from white jurors by his questioning,” Kagan said.

The Mississippi Supreme Court overturned Flowers’ first two convictions because Evans used inadmissible evidence. The court overturned the third case because it found that Evans had discriminated against black jurors. The next two cases ended in mistrials.

In 2016, the Supreme Court ordered the Mississippi Supreme Court to whether there was racial bias in the jury selection for Flowers’ sixth trial. The state court upheld the verdict against Flowers in a 5-4 decision. The case is also the subject of the second season of the popular podcast, “In the Dark.”

During jury selection, the prosecutors and defense attorneys have what are known as “peremptory challenges,” in which they can dismiss jurors without giving a reason. But the Supreme Court has ruled that lawyers cannot use the challenges to dismiss jurors because of their race.

Most of the justices were adamant that Evans’ “extensive history” of racial bias in jury dismissals throughout this case should be considered and not only the dismissals in the sixth case. Justice Samuel Alito called the pattern “disturbing” and “certainly relevant,” though he said that on its own, the jury selection in the sixth trial did not seem to be discriminatory.

Chief Justice John Roberts said the the justices will consider all six trials.

“As my colleagues have noted, this case is unusual,” Roberts said, “because you have the extensive history. That’s why it’s here for review.”

Justice Clarence Thomas, who has not asked a question during oral arguments for three years, broke his silence to ask about the race of the jurors who were dismissed by Flowers’ attorneys.

The attorney representing Flowers, Sheri Johnson, said his attorneys had only dismissed white jurors, but Justice Sonia Sotomayor added that Evans had already dismissed all of the black jurors.

University of Baltimore law professor Garrett Epps said it is unlikely that Thomas and Alito will vote to overturn the conviction, saying “they’ve never met a death sentence they didn’t like.” He said Roberts and Justices Neil Gorsuch or Brett Kavanaugh may join the liberal-leaning justices in this decision.

“Roberts, who on the whole votes for death sentences, is very concerned with the institution, with a principled stand being at least seen to be taken against the use of race in the criminal justice system,” Epps said. “It’s quite possible in that case he will want to cross over.”