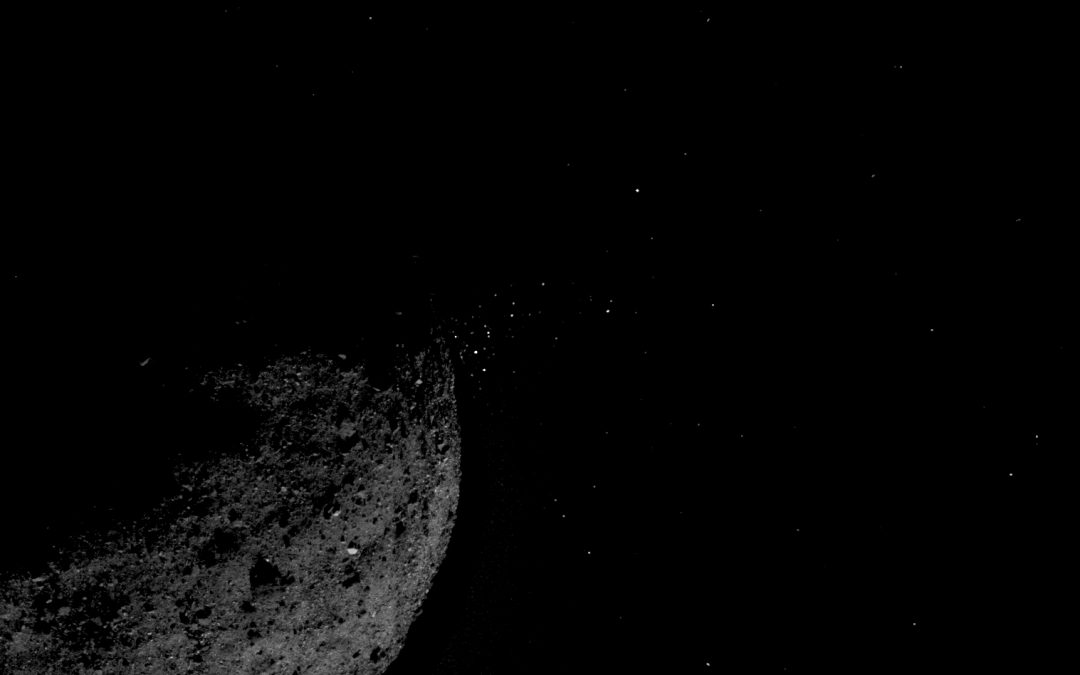 WASHINGTON — NASA on Tuesday unveiled new discoveries from its first asteroid sample retrieval mission, notably that the asteroid the scientists planned on sampling is a rare “active asteroid.”

According to the mission’s principal investigator Dante Lauretta, an active asteroid is one that has a layer of fine particles around it. However, the distant asteroid Bennu, the target of this mission, is spewing particles off its surface at a high velocity. The asteroid has projected these materials up to 11 times since the spacecraft arrived in December, but Lauretta said scientists are unsure why it is doing so.

Lauretta said this phenomenon has never been observed.

“The discovery of plumes is one of the biggest surprises of my scientific career,” he said in a press conference.

Active asteroids are extremely rare, he said, with only around a dozen recorded out of the 800,000 known asteroids in space. The team did not expect to target an active asteroid because of this low probability, but planned for it just in case, he said.

The purpose of the mission, NASA Planetary Science Acting Director Lori Glaze said, is to help determine the origins of the solar system and Earth’s water. The team hopes to find samples high in the mineral magnetite because this could reveal the amount of water and organic material in Bennu’s past. Scientists think asteroids like Bennu may have brought the earliest water and organic material to Earth millions of years ago, helping to sustain life.

The team also revealed the asteroid’s surface is much different than expected. Instead of a smooth exterior, the mission found out Bennu has a rocky surface filled with boulders — something Lauretta said makes the sample retrieval much more difficult.

Because of this new development, flight navigator Coralie Adam said, the team has created a new strategy to recover a sample of the asteroid. The original design called for a hazard-free zone with a radius of 82 feet for sample retrieval, but the team has now been identifying smaller sites on the asteroid where the scientists believe the spacecraft can still touch down safely.